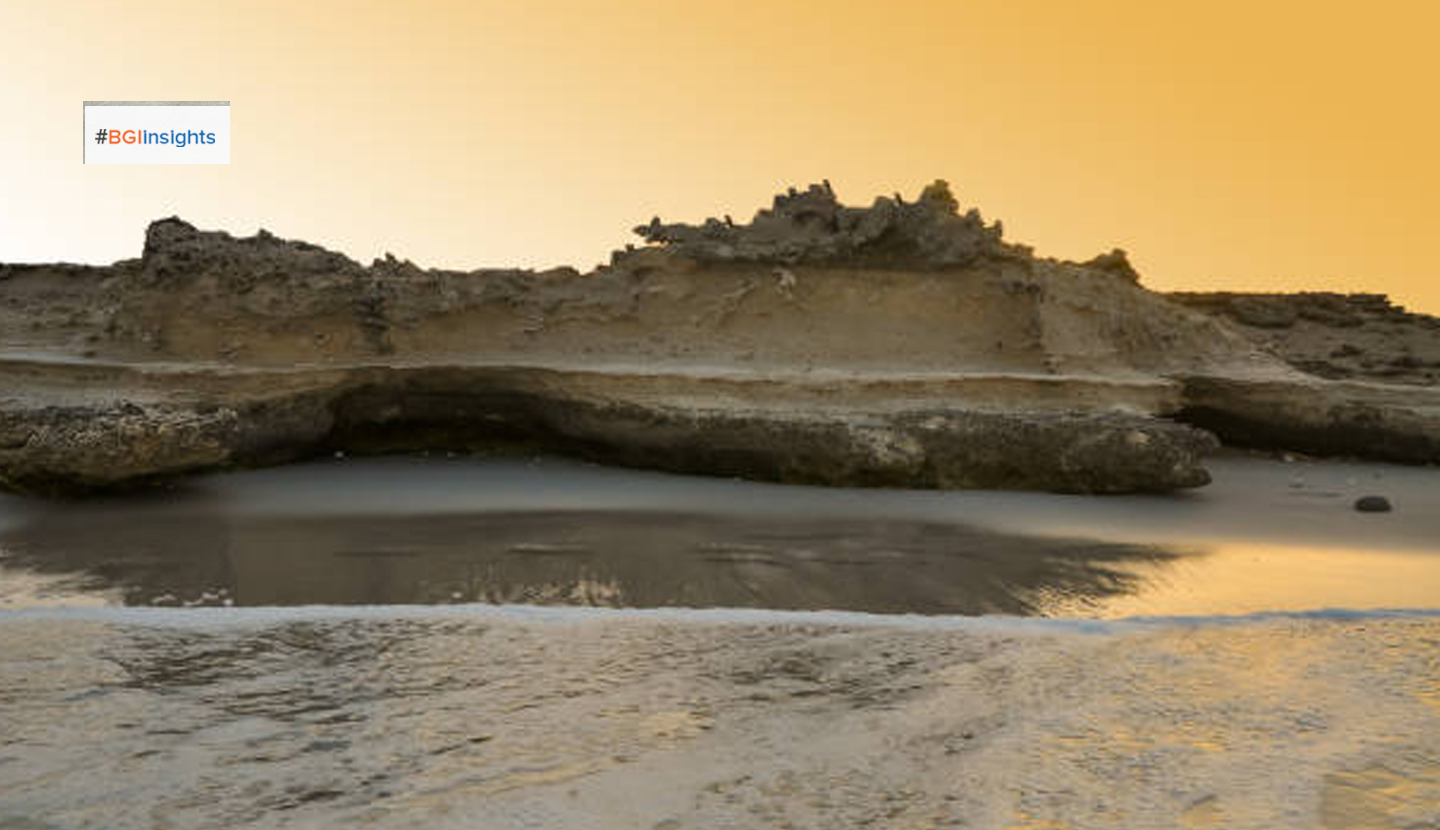 The Special Economic Zone (SEZ) in Duqm was the focus of a high-profile visit led by Abdulsalam Mohammed al Murshidi, President — Oman Investment Authority (OIA) last week, which underscored the emerging hub’s increasing importance as a key pillar in the Authority’s vision to support the Omani government’s economic diversification goals.

The tour covered a slew of projects — some already operational, others in various stages of development — that embody the Authority’s efforts to drive economic development in a number of non-oil sectors.

Set up in June this year following the merger of sovereign wealth funds — the State General Reserve Fund (SGRF) and Oman Investment Fund (OIF) — the restructured Oman Investment Authority (OIA) has the mandate to, among other things, spearhead Oman’s economic recovery amid a slowdown wrought by low international oil prices and compounded by the coronavirus pandemic. The Authority owns and manages all of the government’s public assets (with the exception of Petroleum Development Oman) worth an estimated $18 billion.

Among the many stops on the OIA President’s tour of the SEZ was Karwa Motors, which is developing a first of its kind bus assembly plant at the SEZ. Karwa Motors is a strategic partnership between Qatar Transport, the national transport company in Qatar with a 70 per cent stake, and Oman Investment Authority, owning the balance 30 per cent.

Construction work is well under way on the plant facility, with investment envisaged at $90 million in Phase 1, rising to $270 million over the second and third phases. The facility will assemble primarily coach buses, city buses and school buses tailored for the local and regional markets. Production is initially envisioned at 1,000 units per annum of coach buses, city buses and school buses. This will be progressively ramped up to 3,000 units in stages in line with market demand.

Also on Al Murshidi’s itinerary was the ship repair yard of Oman Drydock Company (ODC) within the Port of Duqm. A subsidiary of Asyad Group, the government’s end-to-end shipping and logistics arm, ODC is preparing to evolve from a dry docking and maintenance facility into a full-fledged shipbuilding yard, starting with the construction of small and medium sized vessels. In its sights are orders for fishing vessels, tugboats and related crafts of up to 100 metres length for private and government sector parties.

It has also added the fabrication and installation of scrubbers to its capabilities. Earlier this year, the government announced the formal integration of Oman Shipping Company with Oman Drydock Company as part of a vision to provide global markets with end-to-end logistics solutions

The highlight of the tour was Duqm Fisheries Port, the biggest of its kind in the Sultanate. But far from just handling fishing vessels, the port will also anchor a fisheries industrial cluster that seeks to position Oman as a regional hub for fish processing and related food industries.

Fisheries Development Oman (FDO), the fisheries and aquaculture investment arm of OIA, is heading a multinational consortium that recently signed a deal with Oman’s authorities to develop, operate and manage the port. FDO and its alliance partners will also support the development of the adjoining Fisheries Industrial Complex, which will target investment in the entire value chain spanning fish processing and related food activities.

Before wrapping up the tour of the SEZ, the high-level delegation also visited Port of Duqm which, after sustained investments in its infrastructure and support facilities, is now ready to move into full-fledged commercial operations. OIA, through Asyad Group, represents the government’s 50 per cent equity in Port of Duqm.