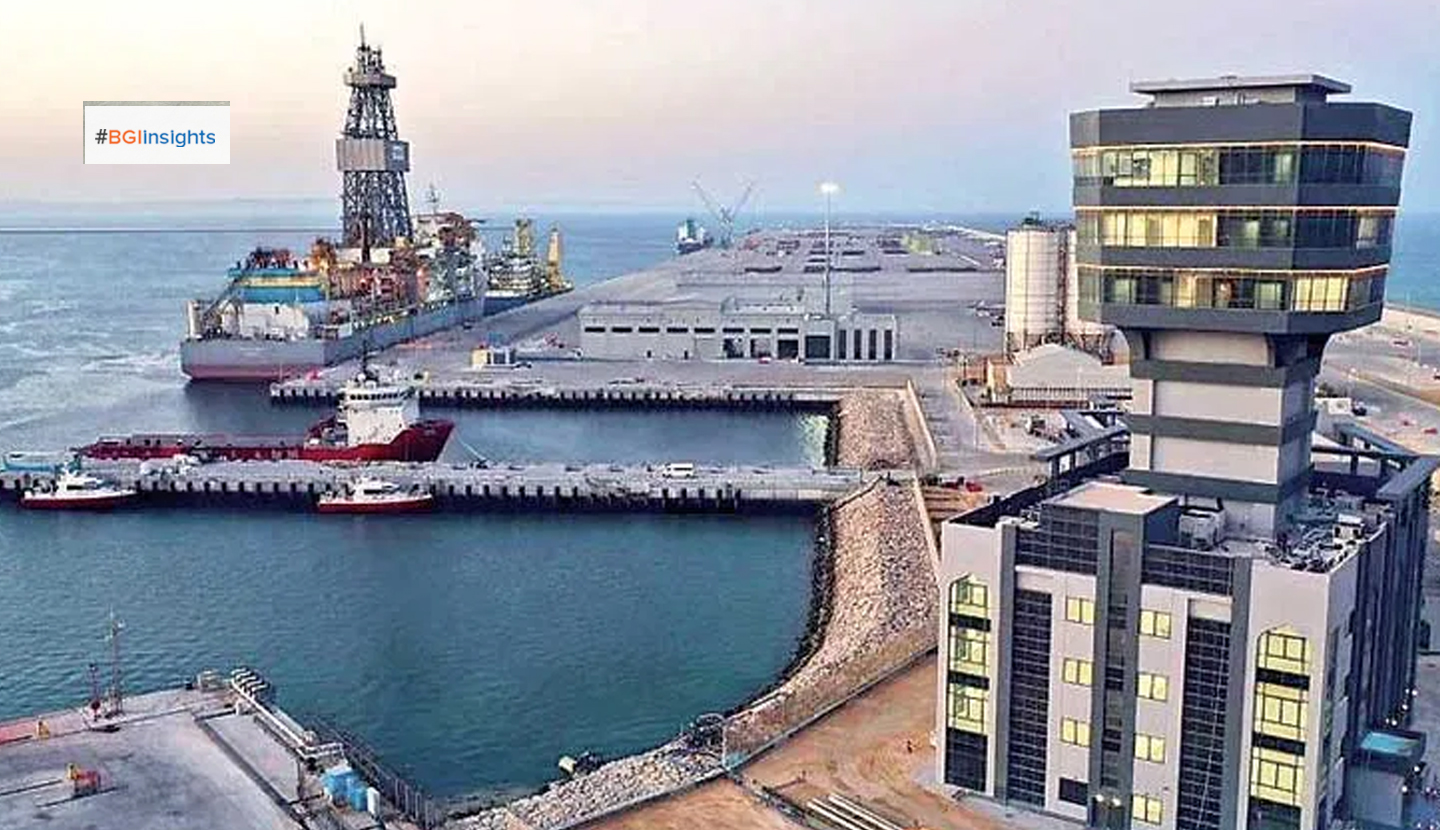 NEW PHASE: Starting in 2021, Port of Duqm will ramp up its cargo handling capabilities to cater to new service sectors, as well as develop its existing portfolio.

Port of Duqm Company (PDC) is working in conjunction with the Public Authority for Special Economic Zones and Free Zones to tender out a new set of construction packages that when implemented will enable the maritime hub to operate at full capacity.

Starting in 2021, Port of Duqm will ramp up its cargo handling capabilities to cater to new service sectors, as well as develop its existing portfolio. In addition to full-fledged containerised operations and fishing vessel handling capabilities, the maritime gateway is also poised to boost mineral exports, according to a top official of the port.

Reggy Vermeulen, CEO, said the port is set to receive a pair of Ship to Shore (STS) cranes as part of investments in a modern Container Terminal suitably equipped to handle mega ships.

Subsequently arrivals of new cranes will help boost the port’s handling capability to 35 container moves per hour, which equates to a capacity of one million containers per annum.

Vermeulen said the port is working closely with the Public Authority for Special Economic Zones and Free Zones (OPAZ) to offer an integrated package to potential international investors aimed at positioning Duqm as an industrial and logistics hub — a move that will spark job creation and economic benefits.

By the end of the third quarter of 2020, Duqm Port had achieved steady growth in cargo throughput, reaching RO 379 million in value, compared to RO 174 million for the same period in 2019.

Of the commercial berth’s total length of 2,250 metres, around 1,600 metres are earmarked for two Container Terminals offering a combined capacity of 3.5 million TEUs per annum.

Future capacity additions will boost container handling volumes to over 20 million TEUs per year, he noted.

Also included in the port area is an Oil Terminal which is designed and equipped to provide services to refining and petrochemical investments at the SEZ. Separately, a 980-metre-long government berth currently housing offices and buildings serving Royal Oman Yachts, the Sultan’s Special Force and the Royal Navy of Oman (RNO). The port also offers 2,000 hectares of land for logistics and industrial related investments.