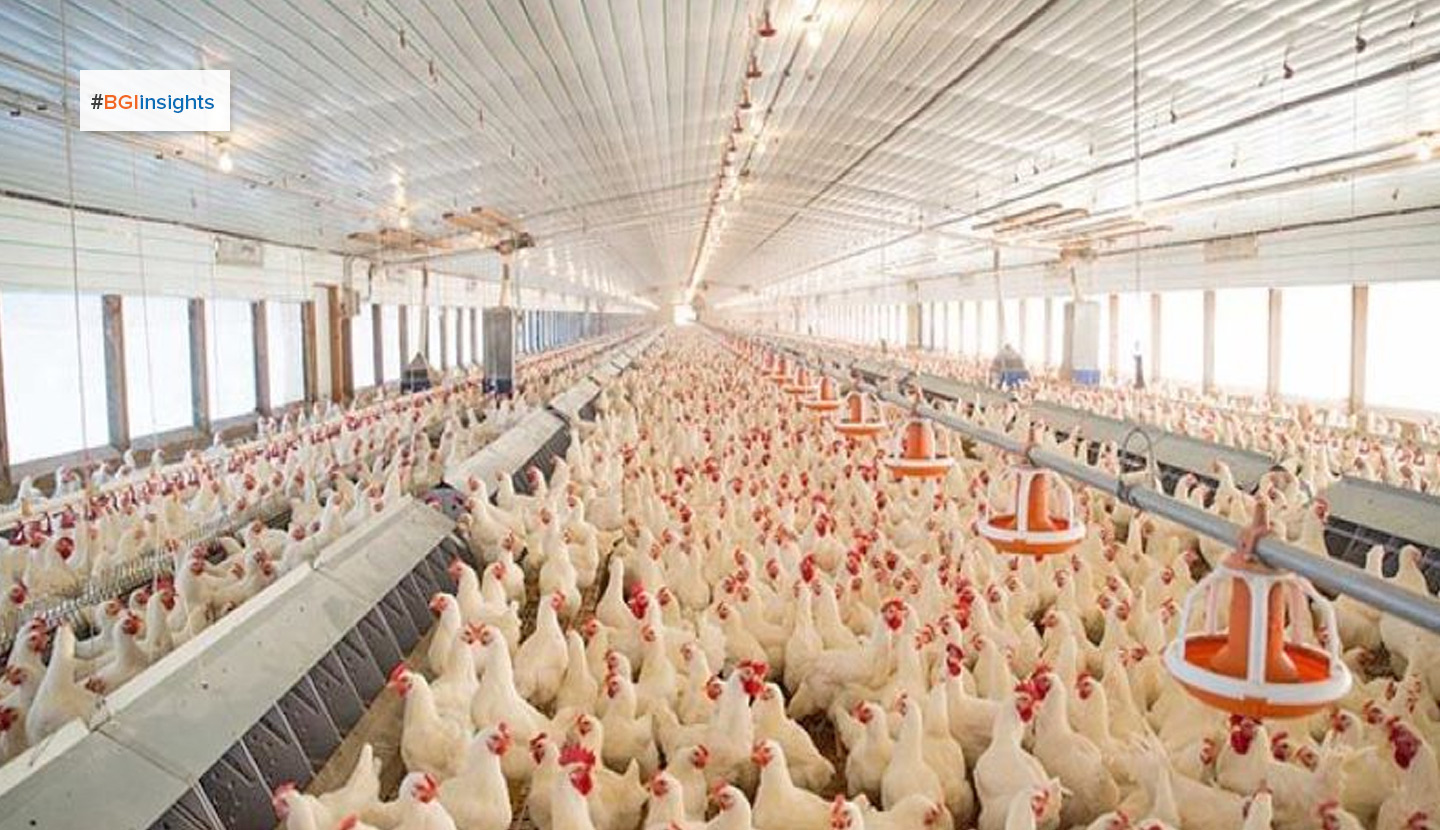 Osool Poultry, a project conceived as part of the Omani government’s strategy to develop and strengthen the country’s food security, will formally come on stream around the middle of January next year.

The plant, set up in Haima in central Oman, is dedicated to the production of hatching eggs — the source of baby chicks for poultry farms mushrooming around the Sultanate. Total investment in the project, which is spearheaded by Oman Food Investment Holding Company (OFIC) — a subsidiary of Oman Investment Authority (OIA) — is RO 61.5 million.

Annual output at full capacity is envisioned at a world-scale 150 million fertilised eggs per annum — a target set to be achieved by 2040. At this capacity, Oman is set to be more than self-sufficient in meeting its domestic requirement of hatching eggs, but in addition, will have surplus volumes to supply overseas regional markets as well.

Eng Mohammed bin Suhail al Shanfari, Chairman of Osool Poultry, said the project, set on an area covering 47 sq km in the Wilayat of Haima, is unique to the Middle East region. It will support Oman’s economic diversification as well as job creation goals.

One of the farms that make of the poultry complex is fully operational, paving for its formal launch in mid-January. Three other farms which are at an advanced stage of construction will be launched in phases.

Adding to the uniqueness of Osool Poultry is its location in the arid desert wastelands of central Oman — a setting that contributes to the project’s overall biosecurity, according to project officials.

The complex features a network of four plots. While three of the plots feature poultry houses for rearing and egg production, a fourth plot will be equipped with a small-scale processing plant for the culling of chickens and production of small quantities of white meat.

A feed-mill designed to meet the chicken feed requirements of the entire project is also planned on the fourth plot.