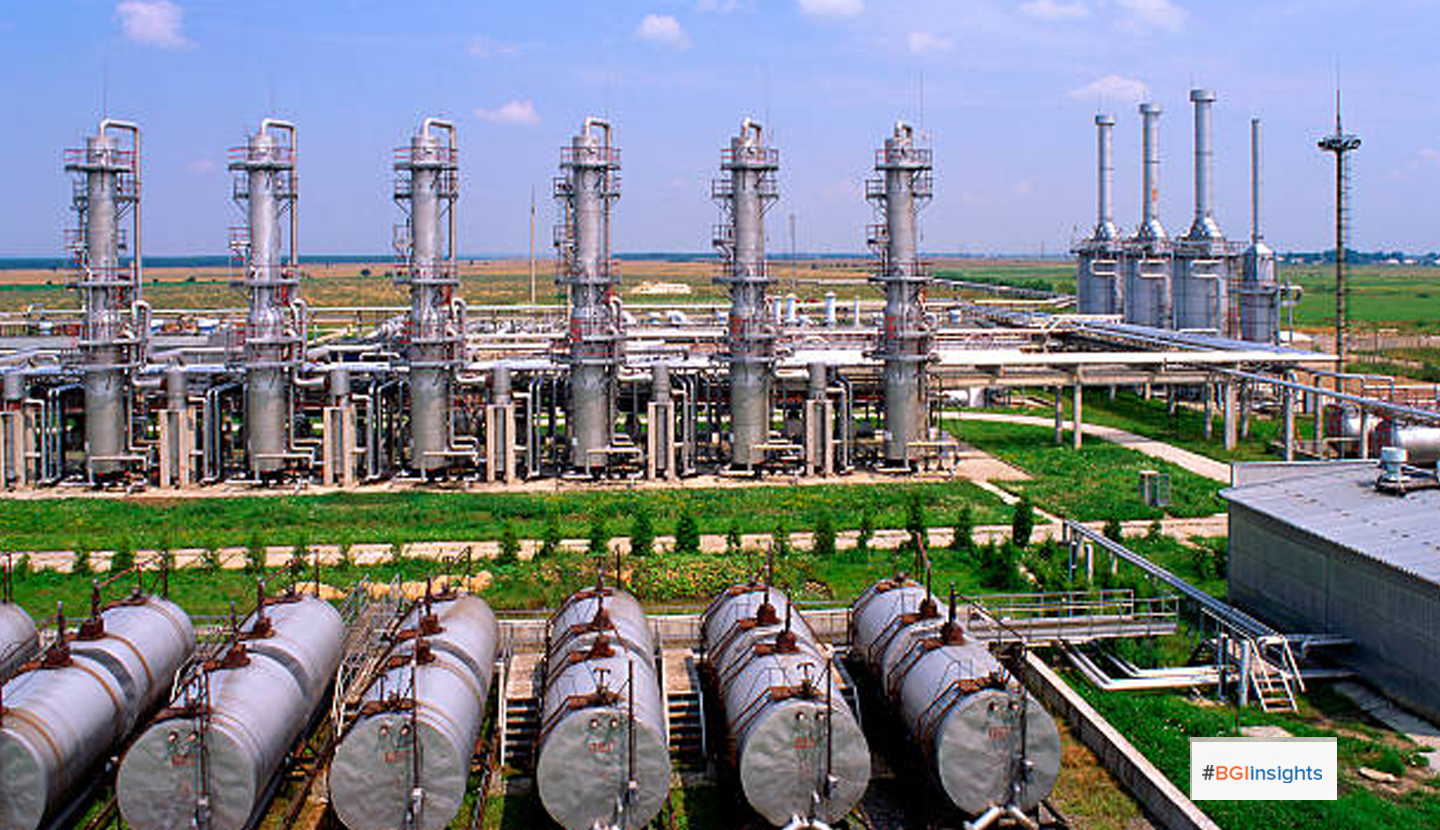 He said that non-conventional oil has been discovered in Al-Reesh oil field, north-west of Dhahran. Al-Reesh Well No. 2 has 4,452 barrels per day of Arab extra light crude oil, along with 3.2 million standard cubic feet of natural gas, a Saudi Press Agency report said.

To determine the field’s size, Aramco has drilled Al-Reesh Well No. 3 and Well No. 4. Well No. 3’s initial production has reached 2,745 barrels per day of the same oil type, along with 3 million standard cubic feet of gas per day. Well No. 4’s daily flow of Arab Extra Light crude oil amounts to 3,654 barrels per day, along with a daily 1.6 million standard cubic feet of natural gas, he said.

Non-conventional gas has also been discovered in Al-Sarrah reservoir at al-Minahhaz well, south-west of the Ghawar oil field, and at Al-Sahbaa well, south of Ghawar. Gas from Al-Minahhaz well amounts to 18 million standard cubic feet daily, along with a daily 98 barrels of condensate. Al-Sahbaa well's a daily rate is 32 million standard cubic feet.

Oil has also been discovered in Al-Ajramiyah Well No. 1, which lies to the north-west of the city of Rafhaa in the Northern Borders Province. The well test shows a rate of 3,850 barrels of oil per day.

Prince Abdulaziz pointed out that the discovery at Al-Reesh field is especially important as it shows that it is possible to produce Arab extra light crude oil at the Tuwaiq Mountain Formation.

He also said that Saudi Aramco continues to work on determining the size and volume of discovered fields and estimating the amount of oil, gas, and condensate in these fields.