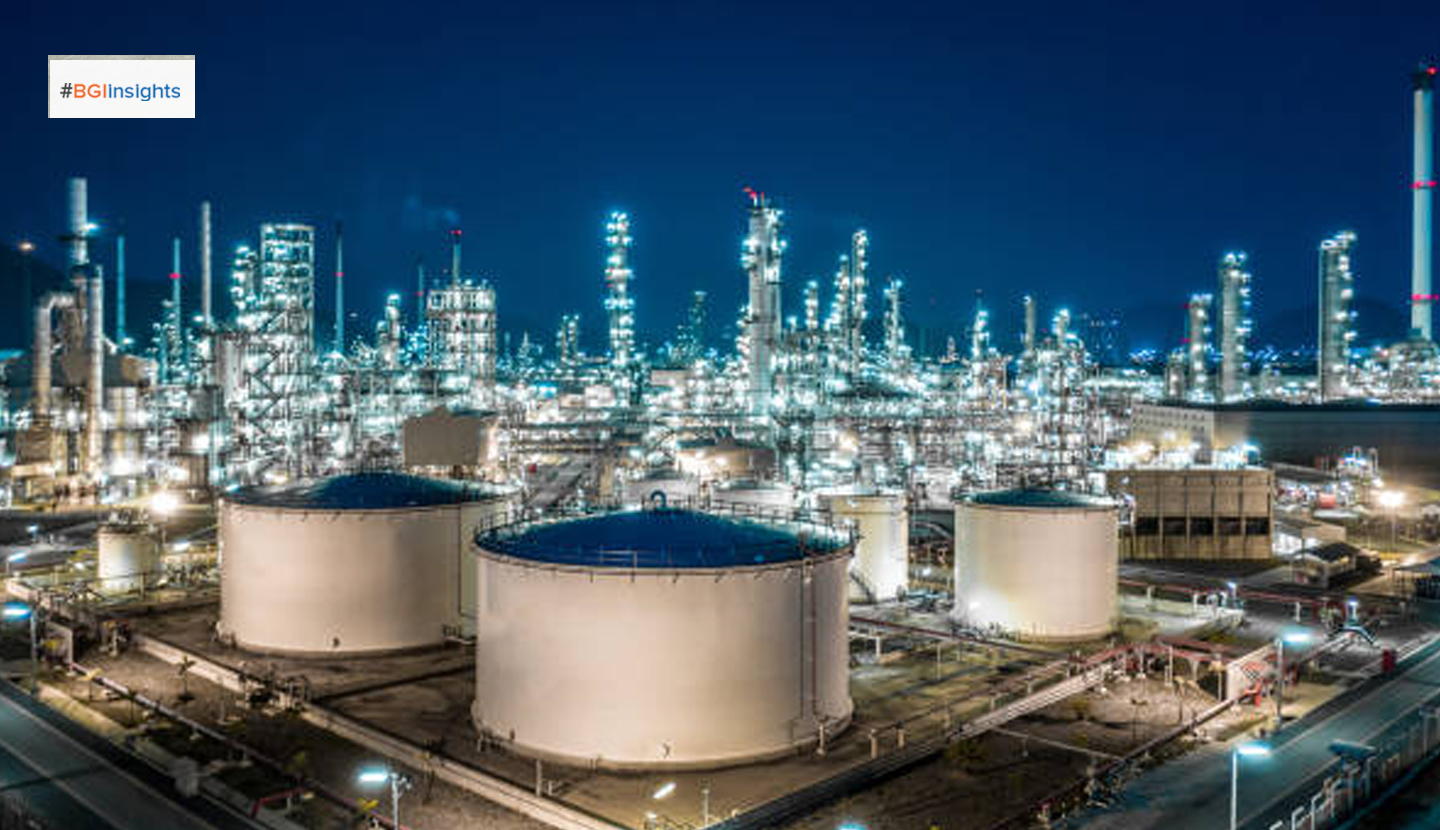 Tatweer has carried out a series of advanced geological and geophysical surveys, and drilled a number of experimental wells, as part of its intensified efforts to explore oil and gas.

The company has recently conducted an advanced aerial geological survey of large areas in the kingdom, in addition to an advanced, high-resolution geophysical survey that covered most marine areas.

The company's exploration team analysed the results of these surveys, the information about exploration wells, as well as the approved and published regional information and scientific papers, in cooperation with major international consulting companies, and detected some marine areas with potential quantities of oil and gas, the report said.

Based on its findings, Tatweer Petroleum completed all the technical and logistical preparations and procedures to pave the way for international companies’ investment in the marine blocks at the beginning of next year (2021) through signing exploration and production sharing agreements (EPSA) with them.

It is worth noting that Bahrain had signed an EPSA for Block 1 with the Italian company, Eni. Under the agreement, Eni will pursue exploration activities in the offshore area located in the northern territorial waters of Bahrain.

It will begin drilling the first experimental well in Bahrain’s offshore Block 1 in the first half of 2021, the report added.