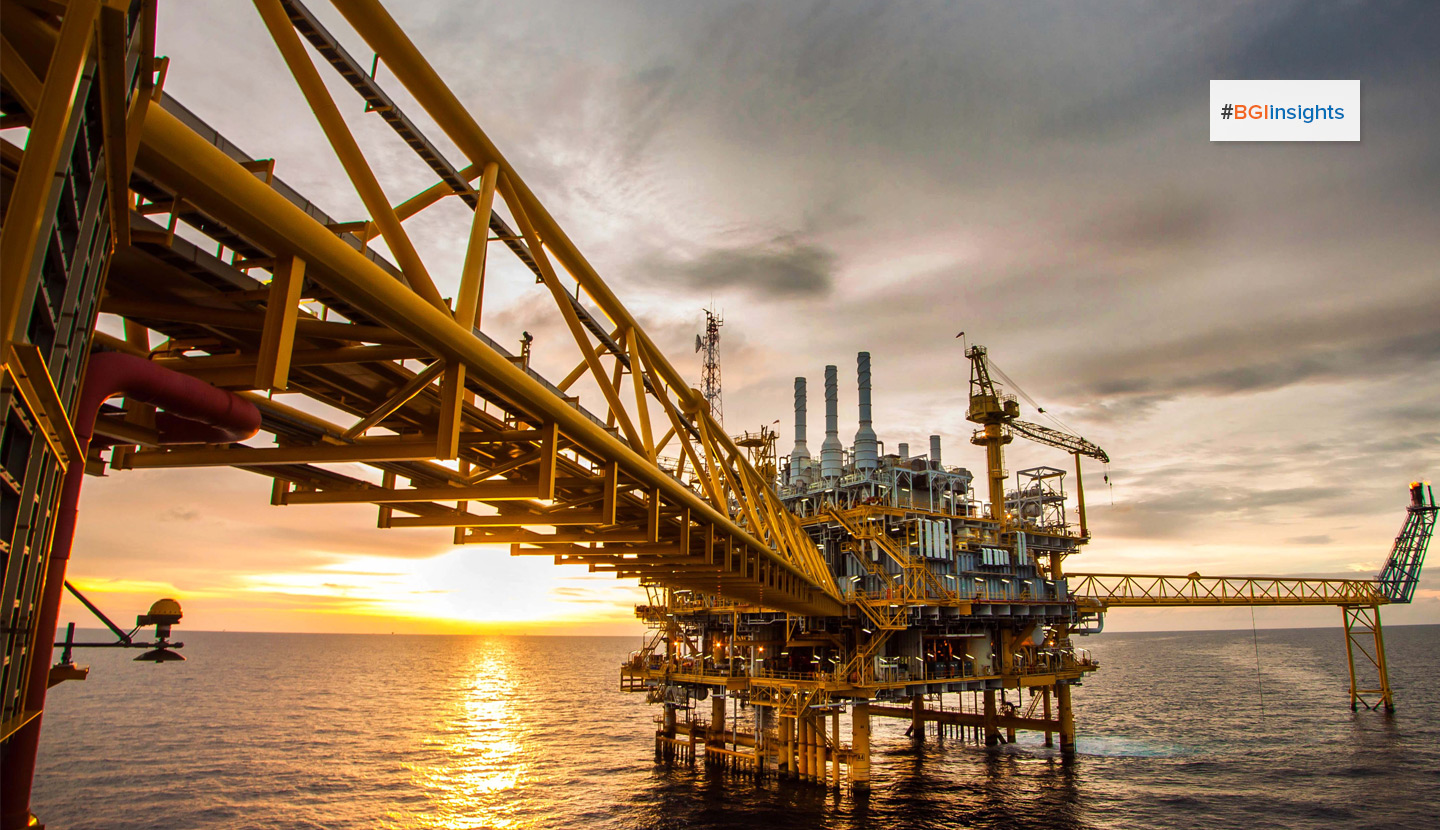 Egypt has signed nine oil and gas exploration agreements worth $1 billion with local and international companies. Exxon Mobil, Chevron and Total are among the signatories.

Developing many items of the oil deals has contributed a lot to boost the competitiveness of Egypt as an attractive destination for investments amid stable economic conditions and reform, stated the minister.

The nine deals are part of 12-new-agreements that have been targeted since March last year with a minimum investment estimated at $1.4 billion for drilling 23 wells, nine of them offshore the Mediterranean and three in the Red Sea, added Al Molla.