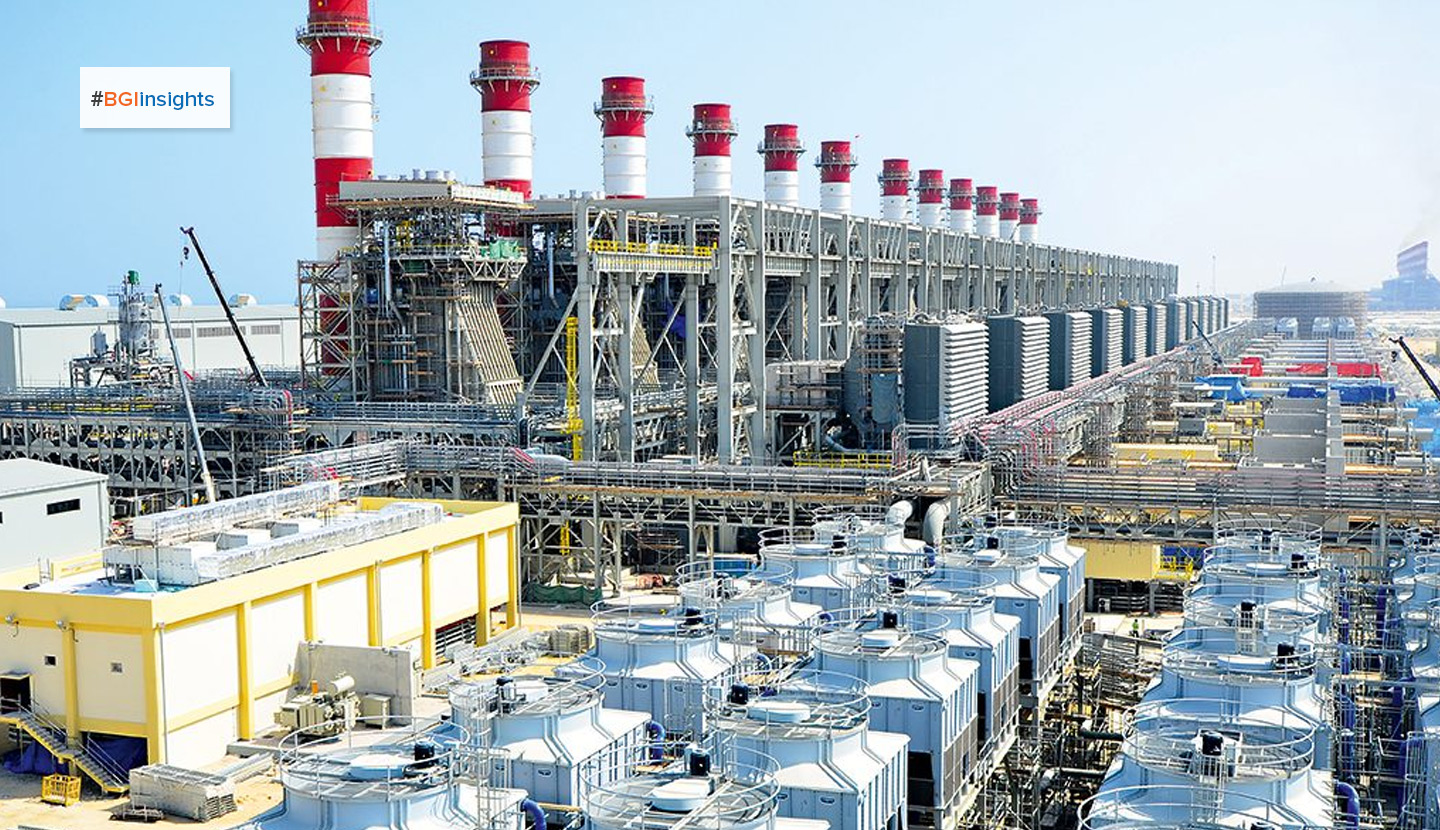 Saudi Water Partnership Company (SWPC) has issued requests for qualification (RFQs) for the development of an independent desalination plant in Ras Mohaisen area of the kingdom.

Located 300 km south of Makkah on the Red Sea coast in the Western Province, the Ras Mohaisen Independent Water Project will be designed using seawater reverse osmosis (SWRO) desalination technology and include all associated infrastructure and facilities.

On completion, the new IWP will boast a total treatment capacity of 300,000 cu m per day, said a statement from SWPC. The project's commercial operation date has been set as 2024, it added.

Aso some GCC players such as Metito Utilities and Utico (UAE); Orascom Construction and Elsewedy (Egypt) and Bahrain-based Lamar Holding are in the race, according to SWPC.

Following the tender bid, the winning group, through a project company to be incorporated, would develop the project and sell the entire capacity and output to the company under a 25-year concession pursuant to a Water Purchase Agreement, it stated.

KPMG Al Fozan & Partners have been roped in as the lead and financial advisors, while Eversheds Sutherland (International) is the legal advisor and WSP the technical advisor.-