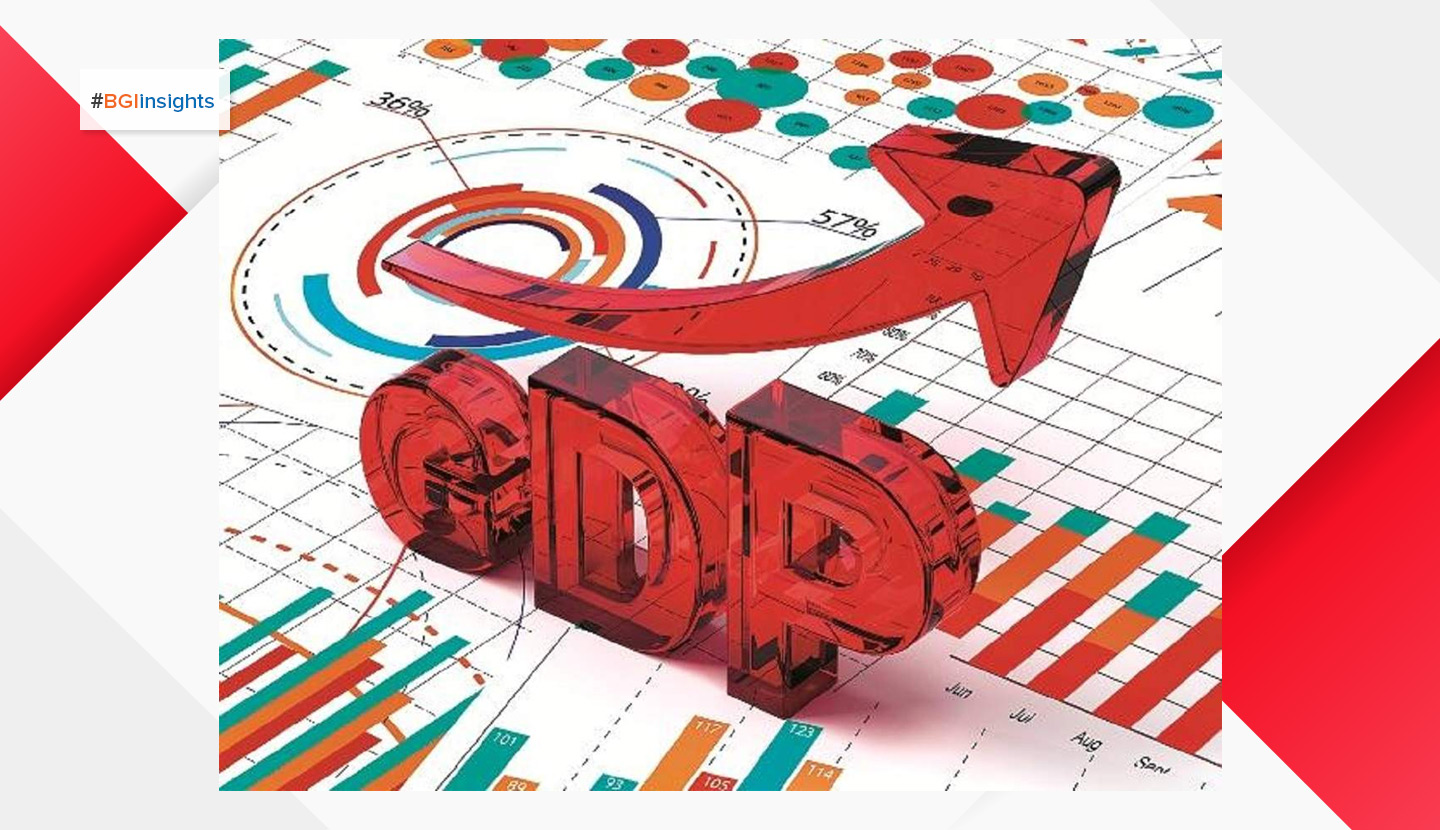 The Omani government is banking on six key sectors to contribute incrementally to the country’s GDP growth as well as drive economic diversification over the course of the 10th Five Year Plan spanning the 2021-2025 period, which officially began on New Year’s Day, January 1, 2021.

According to details tweeted by the Ministry of Finance over the weekend, the sectors in question are: Manufacturing & Industries, Transport & Logistics, Tourism, Fisheries, Mining, and Education. Collectively, they will play a pivotal role in helping deliver real GDP growth targeted at the rate of 3.5 per cent per annum over the five-year plan.

The Manufacturing & Industries segment is set to play a significant role in the achievement of this goal with its GDP contribution projected to rise from 10.8 per cent presently to 12.2 per cent by 2025.

Fisheries, currently the focus on an ambitious investment strategy driven primarily by Fisheries Development Oman (FDO) — part of Oman Investment Authority (OIA, will see its share more than double from 0.9 per cent presently to 2 per cent at the end of the 10th Plan.

But Education, long categorised as a service sector, is being shaped up to become an important driver of GDP growth with its current share of 4.9 per cent projected to climb to 6.2 per cent by the end of the Plan.

The 10th Five Year Plan, which effectively kicks off implementation of the Oman 2040 Vision, offers a clear-cut roadmap for the achievement of modest, yet sustainable, development following a protracted economic downturn wrought by low oil prices and aggravated by the coronavirus pandemic.

It encapsulates efforts enumerated in recent months by the government to reduce the annual budget deficit, rein in soaring public debt, rationalise public spending, roll back subsidies, diversify revenue sources, improve efficiency and governance, and ensure greater accountability in the stewardship of public monies and resources.

Given that Oman’s economy is on the cusp of a recovery characterised by buoyant oil prices and a dramatically pared deficit in the 2021 General Budget, macroeconomic targets set for the 10th Five Year Plan are modest at best.

The Plan seeks to achieve real GDP growth at the rate of not less than 3.5 per cent on average throughout the Plan. At current prices, GDP growth is projected to average 5.5 per cent during the 2021-2025 timeframe.

Equally ambitious is the Plan’s goal to increase the investment rate to reach 27 per cent of GDP on average, while also enhancing the efficiency of investment and available resources.

Furthermore, the Plan aims to enhance the private sector’s contribute to investment to reach 60 per cent on average.

In particular, Foreign Direct Investments (FDI) inflows into the oil and non-oil sectors are projected to reach 10 per cent of GDP by the end of the plan. The non-oil sector itself is expected to grow at the rate of around 3.2 per cent on average during this period.