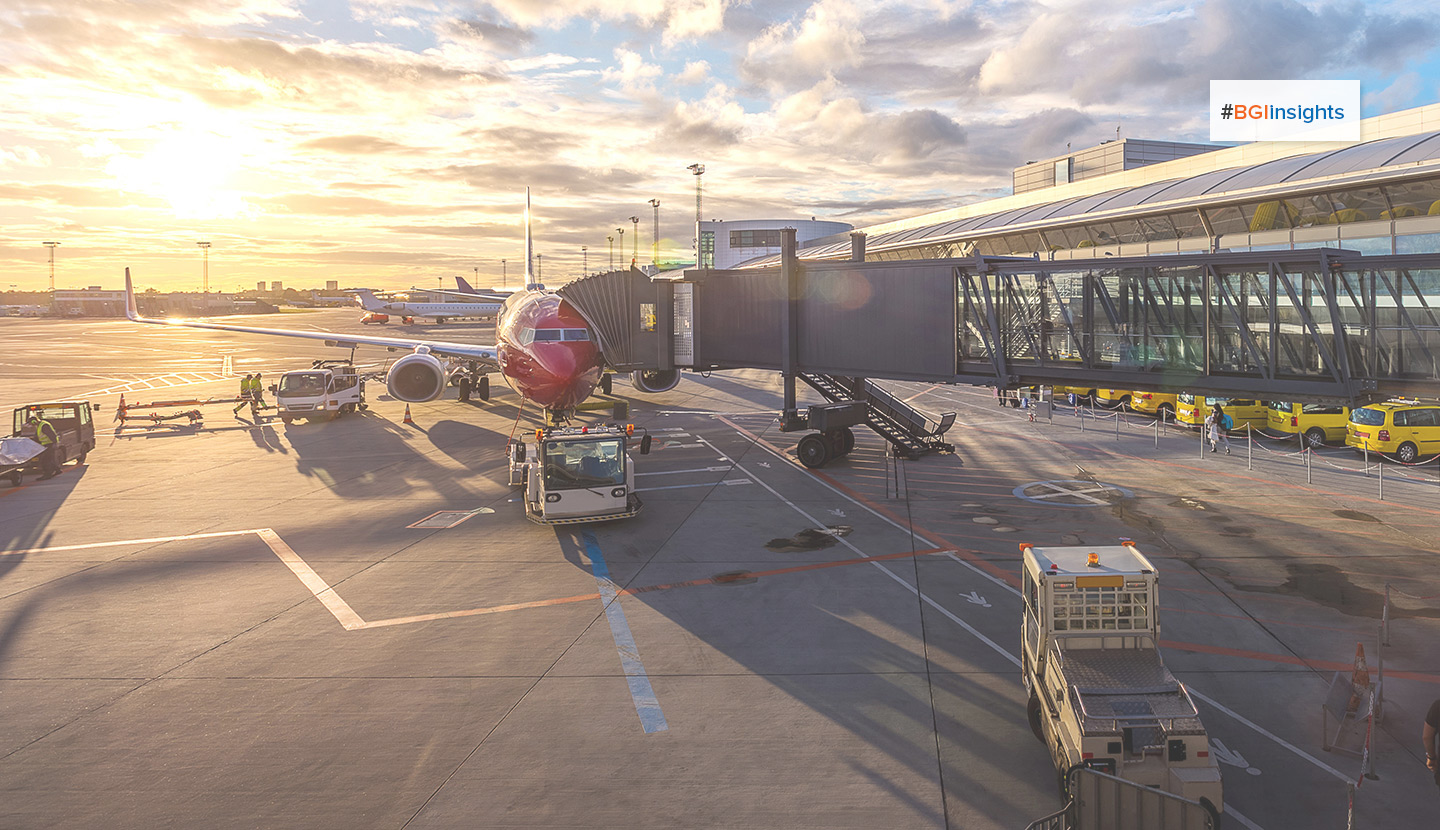 The Omani government’s Partnership for Development (PfD) programme — also known as ‘Offset’ — received new impetus in the 2021 State Budget with a string of new projects slated for implementation during the year.

Separately, several projects and initiatives planned for delivery via the Public-Private Privatisation (PPP) route are expected to make headway during 2021 as well.

The Ministry of Finance, which is currently overseeing both the Offset and PPP-based schemes following the overhaul of government ministries and units last August, has spelt out clear-cut goals for the advancement of either programme in 2021.

As of end-December 2020, as many as 17 projects and initiatives under the Offset Programme were in various stages of implementation across the Sultanate, the Ministry of Finance noted in its 2021 General Budget Statement.

Notable in the list is Oman Aviation Academy — a first-of-its-kind facility set up at Suhar Airport in collaboration with Airbus Helicopters as the offset partner, along with CAE, a global aviation training organisation, as the strategic partner in the establishment of the campus and its curriculum.

The initiative is supported by a number of government and private funds, including the Ministry of Defence Pension Fund, Oman National Investments Development Company (TANMIA) and Al Hosn Investment Company.

Another academy set up in the Sultanate under the Offset Programme is focused on high-level skills development in cyber-security. The Advanced Cybersecurity Academy (ACA) was unveiled last year with the support of Thales, a French-based multinational specialist in space and defence security solutions. The high-tech facility has already begun delivering advanced cyber range solutions and training.

More recently, the ministry also announced the signing of a strategic agreement with global telecom and Internet giant Ericcson for the establishment of a first-ever Centre of Excellence for Advanced Telecommunications Technology and IoT in the Sultanate. The facility will drive the growth of technologies and applications based on 5G and the Internet of Things (IoT).

Significantly, 14 new projects and initiatives are currently on the anvil for implementation under the Offset Programme, according to the Ministry.

While they are all the subject of feasibility studies, seven other projects are being prepped for implementation, of which five are due to be launched during the course of 2021.

It includes plans for the launch of a Leaders Development Centre in the Sultanate in collaboration with Arizona State University, one the largest public universities in the United States.

“The Ministry of Finance is also setting out a strategic plan to implement the projects, which fall within the Partnership for Development Programme, in the industry sector and knowledge transfer area in alignment with Oman Vision 2040 and Tenth Five-Year Plan,” it stated.

Meanwhile, projects and initiatives in seven key sectors have been targeted for procurement under the PPP model during 2021 and beyond. The list covers seaports, education, environment, transport, healthcare, municipal services, and government services.

Affirming its commitment to the PPP framework for procuring public services, the Ministry added: “The Public-Private Partnership (PPP) is considered as one of the economic policies that aim at developing the national economy and diversifying sources of income. The ministry is responsible for the enforcement of PPP Law in order to encourage the private sector to invest in the infrastructure and public services, in order to reduce the burden on public spending.”