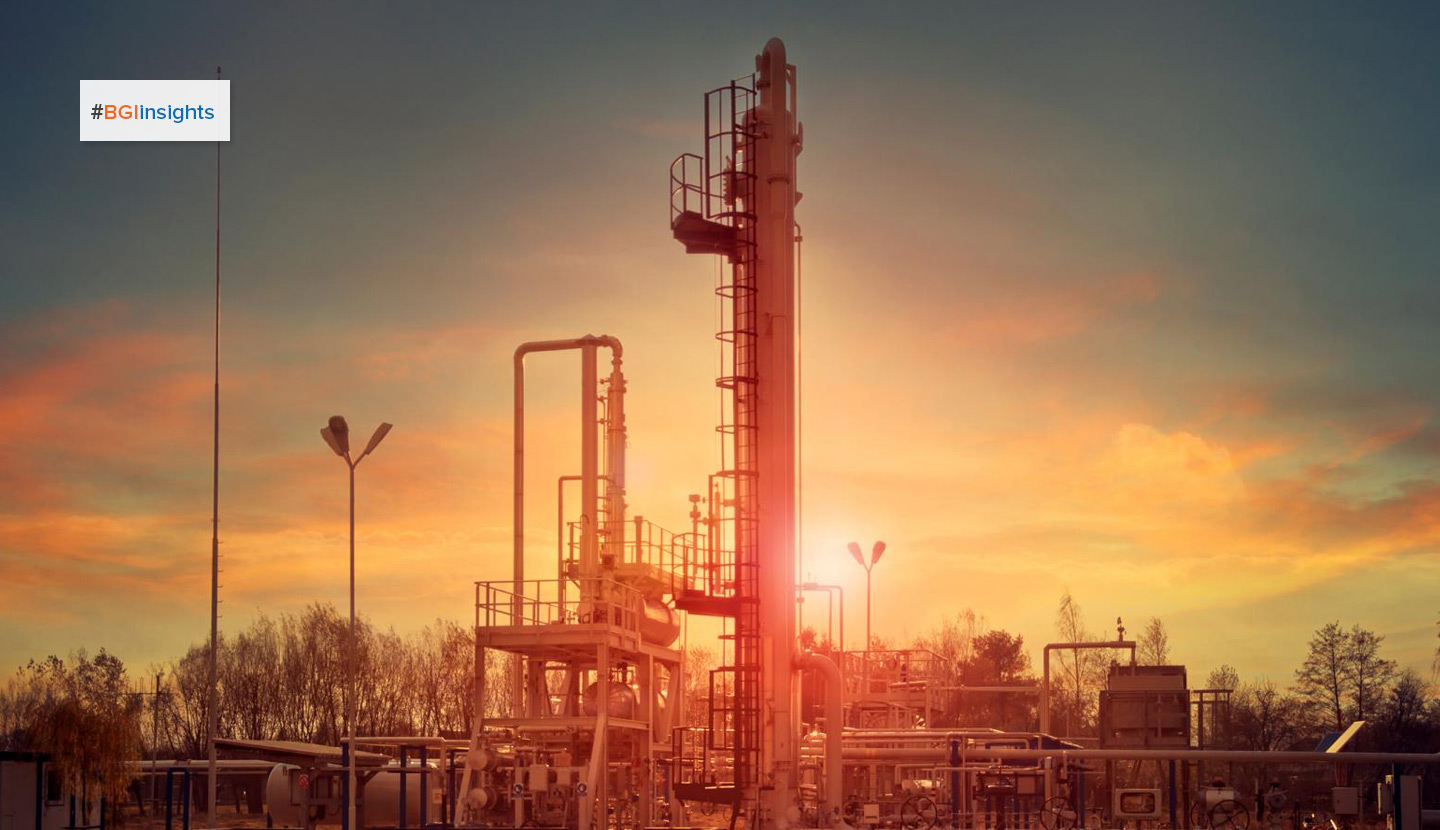 Sharjah National Oil Corporation (SNOC) and its partner Italian oil major Eni have announced the start-up of Mahani-1 gas well, marking the commencement of gas production from the Mahani Field, in Sharjah Area B.

The announcement comes within only one year of the discovery of gas in the field, labelled as the first new onshore discovery in Sharjah for 37 years, reported Emirates news agency Wam.

Despite Covid-19-related challenges, which included the difficulty of importing raw materials during lockdown, and the laying of a 23,000-metre pipeline in hostile desert conditions during the summer, the well was completed in a record eight months. It is now connected to the existing pipeline, ready to safely produce gas and liquids for processing at the Sajaa gas processing plant, owned and operated by SNOC.

"The commencement of the first gas production from Mahani, less than a year after discovery, is a tremendous achievement for Sharjah, meeting our commitment to contribute to the efforts of making reliable gas supplies widely available for the local energy needs of Sharjah and the UAE," said Sheikh Sultan bin Ahmed Al Qasimi, President of SNOC.

Mahani-1 was drilled to a total measured depth of 14,597 feet and tested gas at flow rates of up to 50 MMSCF per day with associated condensate from the Thamama Formation. The well-established Sharjah infrastructure, the abundant capacity of the Sajaa gas processing complex, the available efficient pipeline network, the well-planned project activities and its project management capabilities have all enabled SNOC to make such an achievement in record time.

"Bringing on production of the first onshore discovery in Sharjah in almost four decades marks the beginning of an exciting time for SNOC and for Sharjah’s energy sector. This new production follows just two years after completion of the First Sharjah Licence Round, and we look forward to license additional areas of Sharjah in line with the Emirate’s strategic plans in the coming years," said Hatem Al Mosa, CEO of SNOC.

The related field development plan provided for the required surface facilities as well as extended well testing as part of a long-term programme to further evaluate the size and potential of the field. In addition to starting production from Mahani, the planned work programme will include further drilling in order to determine the extent of the structure.

SNOC (the Operator of Area B), and Eni each hold a 50% stake in the Mahani field as part of the Area B Concession Agreement signed in 2019 following the successful First Sharjah Licence Round. The two companies are also partners in the onshore Concession Areas A and C, where exploration is actively in progress, with Eni being the Operator.

In addition to the new Mahani field, SNOC owns and operates over 50 wells, a gas processing complex and 2 hydrocarbon liquid storage and export terminals. Its Sajaa complex is the hub of gas pipelines connecting the northern Emirates.