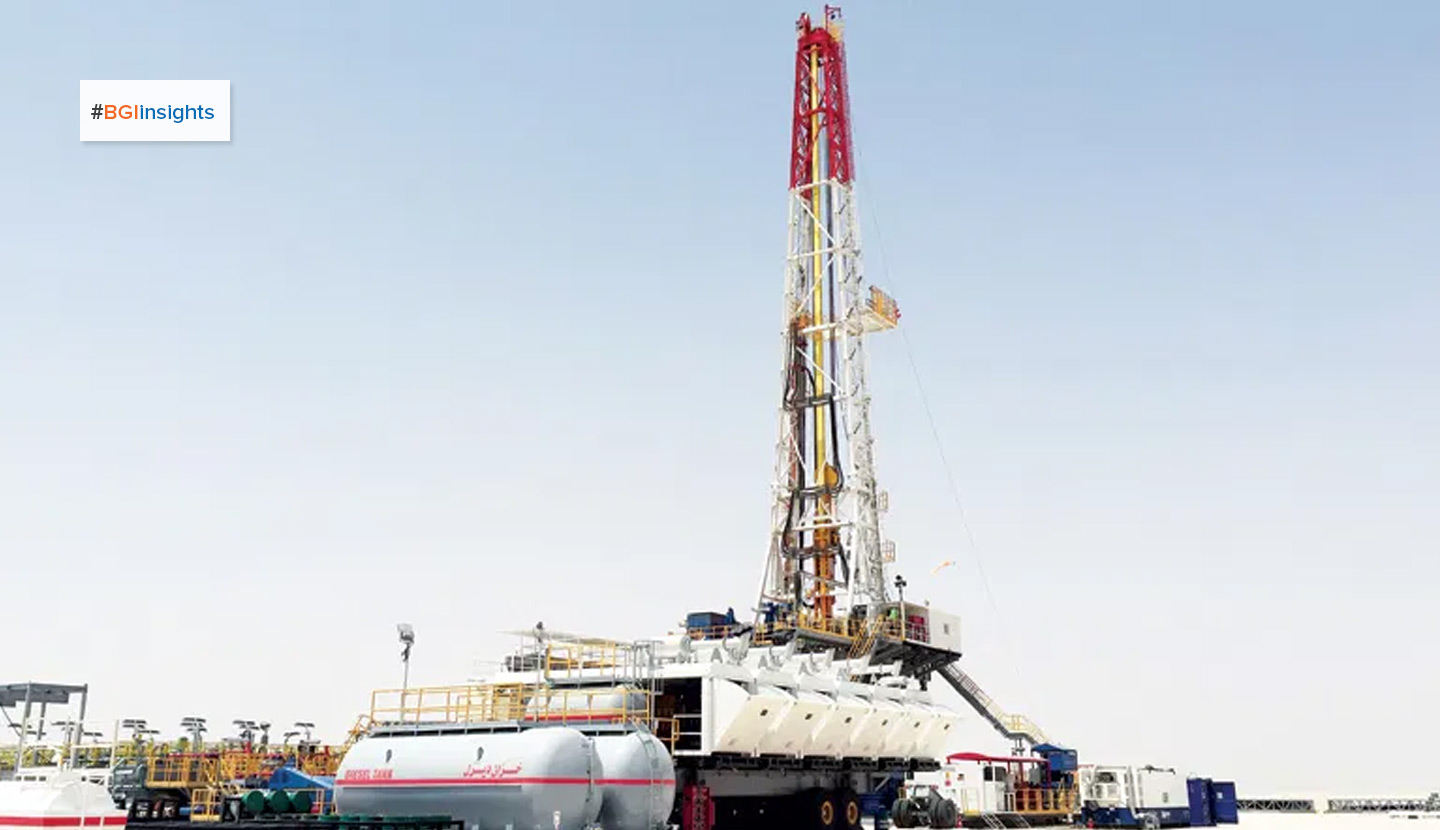 OIL PLAYS: The well is planned to be drilled to a depth of about 4,000 metres below ground and drilling operations are expected to last about 45 days.

The well is planned to be drilled to a depth of about 4,000 metres below ground and drilling operations are expected to last about 45 days.

The primary target is the Late Ordovician Hasirah Sandstone layer at a depth of 3,500 metres (TVD).

A secondary target is the Mid-Ordovician Saih Nihayda Sandstone at a depth of 3,700 metres (TVD). In addition, the well will also investigate the shallower Gharif Sandstone.

“We are delighted to have started drilling operations on Block 49. The Thameen-1 well is designed to penetrate several potentially hydrocarbon bearing rock layers. We have three defined targets, but we will analyse all data from the well to increase our understanding of the potential oil plays in the block, conventional as well as unconventional’’, says Tethys Managing Director Magnus Nordin. The drill site is located within the northern part of Block 49 at Marsudad village in the Wilayat of Maqshan.

Block 49 is an onshore block that covers 15,439 square kilometres in the South West of the Sultanate of Oman within the Governate of Dhofar.

Tethys Oil, through its wholly-owned subsidiary Tethys Oil Montasar Ltd, has signed a contract with Abraj Energy Services SAOC for the provision of the Abraj-204 drilling rig.

The agreement is subject to government approval. Tethys Oil AB, through Tethys Oil Montasar Ltd, is the operator of the Block and holds 50 per cent of the licence interest.