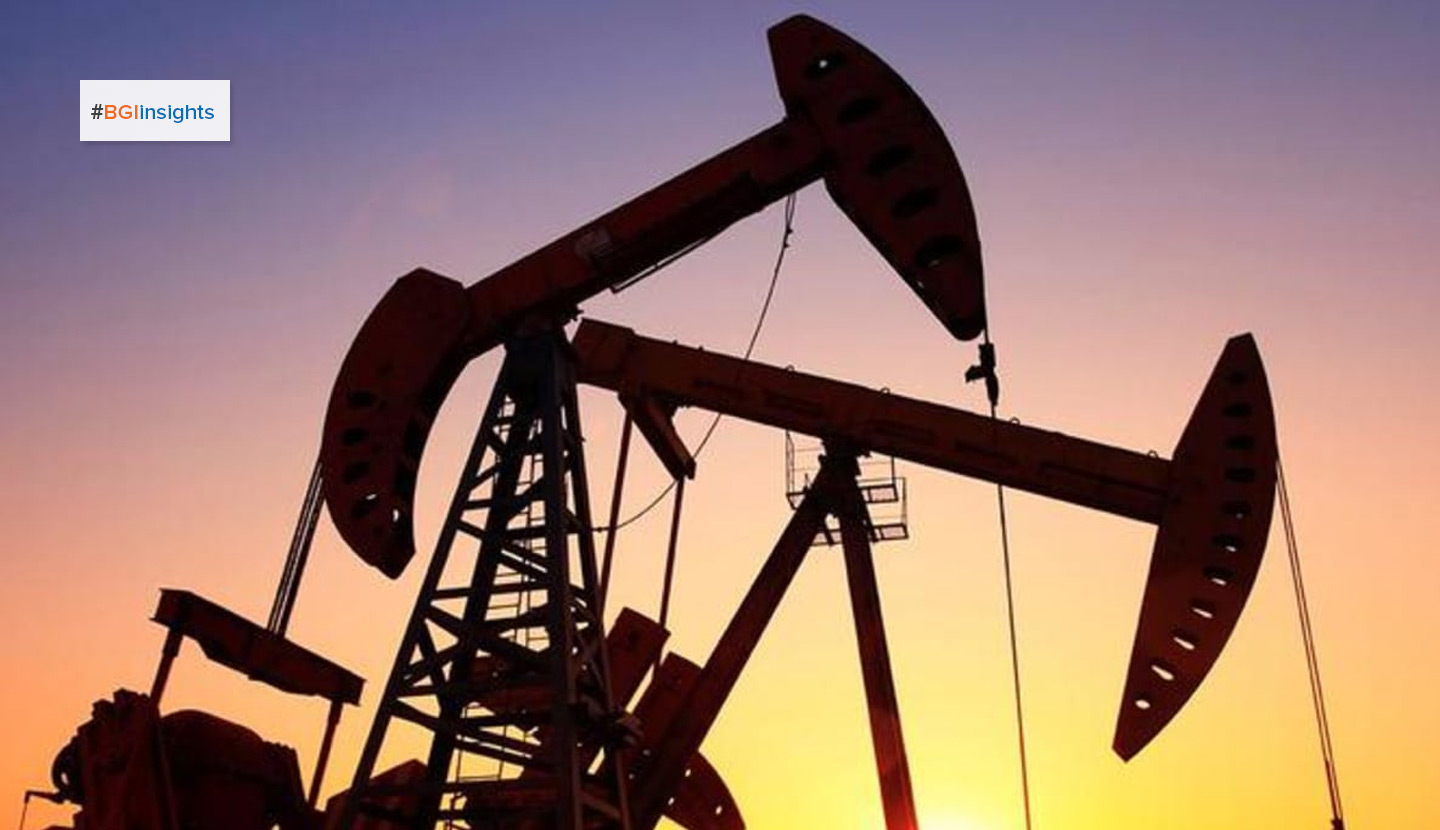 Kuwait Oil Company (KOC) has announced the discovery of three new oil fields in different regions across the country, a media report said.

The first discovery was in a field northwest of the country and the second was in Al-Qash’aniya north Kuwait, while the third was an extension for the northern part of the Great Burgan field within the framework of the development operations, Mohammed Al-Faris, Minister of Oil, Electricity and Water, was quoted as saying in the Kuwait News Agency (Kuna) report.

He explained that a conventional oil field was discovered in the north of the Great Burgan field as a result of drilling several wells during 2020 to determine the extent of the field. Commercial quantities of oil flowed reaching more than 2,000 barrels per day (bbl/d).

These results give KOC access to easy and low-cost reserves, while the company will drill new wells in the discovered fields to enhance production, he added.