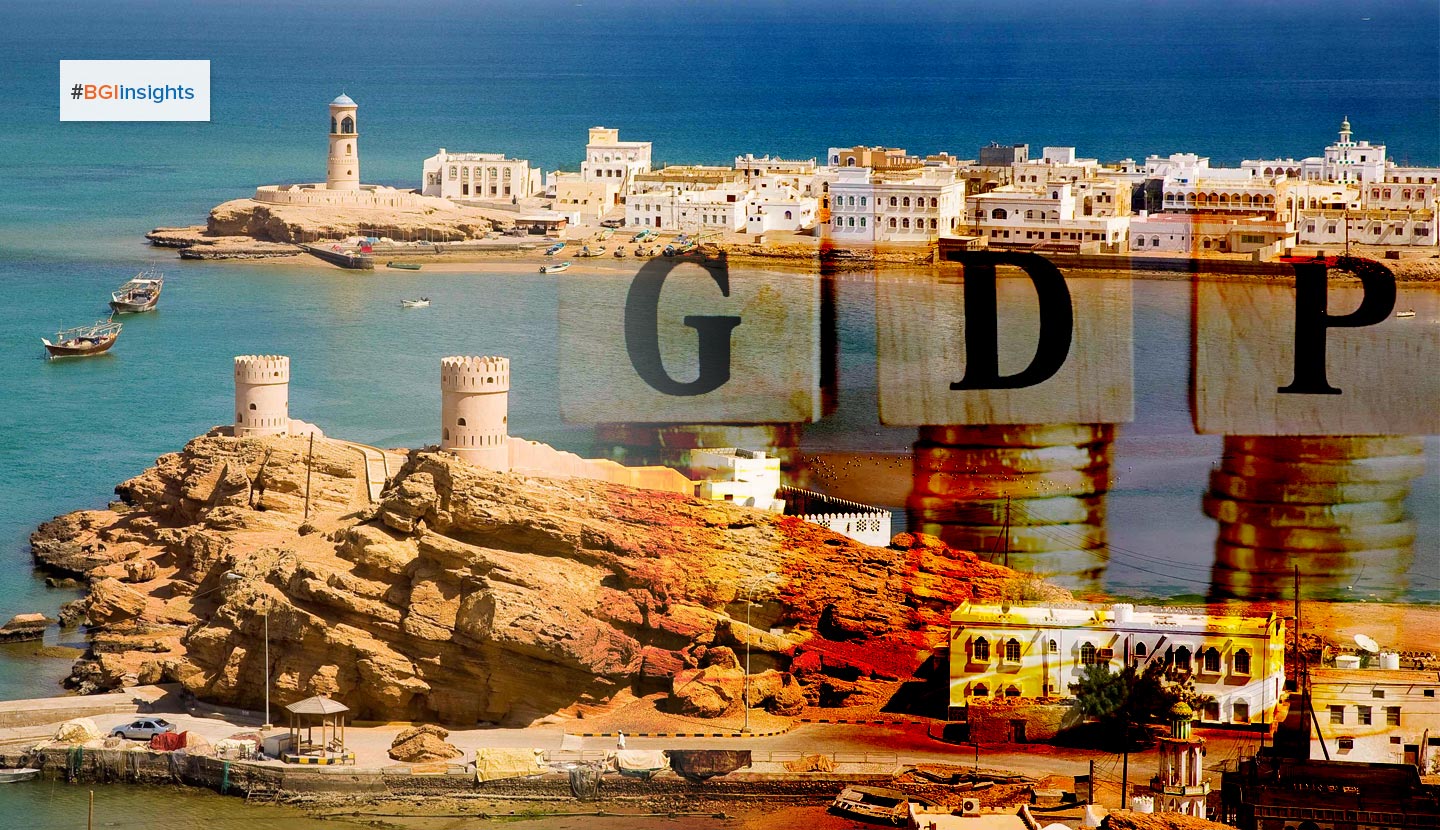 One of the main objectives of the plan is to attract more foreign direct investment in the oil and non-oil sectors, to reach 10.9 percent of the GDP by the end of the plan, Dr Nasser Rashid Al-Ma'awali, Undersecretary of the Ministry of Economy, was quoted as saying in an Oman News Agency (ONA) report.

This is in addition to increasing the private sector's contribution to investment to reach 60% on average, as well as achieving a real growth rate for non-oil activities estimated at about 3.2% on average and maintaining safe and stable inflation rates in the range of 2.8% annually.

“Oman Vision 2040 has been directly followed up and supervised by His Majesty Sultan Haitham Bin Tarik. The tenth five-year plan reflects the directions of His Majesty that were included in his historic speech on 23 February 2020,”Al-Ma'awali said.

“The tenth five-year plan is of great importance at this historical stage and is considered the first implementation plan for the vision. It is also the first tool by which the potentials of the future vision and the proposed initiatives and policies are implemented in order to achieve the goals of the vision during the next five years."

He concluded that there will be a special pamphlet known as “The Citizen's Guide for the Tenth Five-Year Plan” in addition to a number of other documents within the plan’s outputs, including a volume for “The 1st Year Projects in the 10th Five-Year Plan”," “Monitoring and Evaluation Framework for the 10th Five Year Plan " and a volume for “The 10th Five Year Plan Programs” which will be released in the first quarter of 2021.