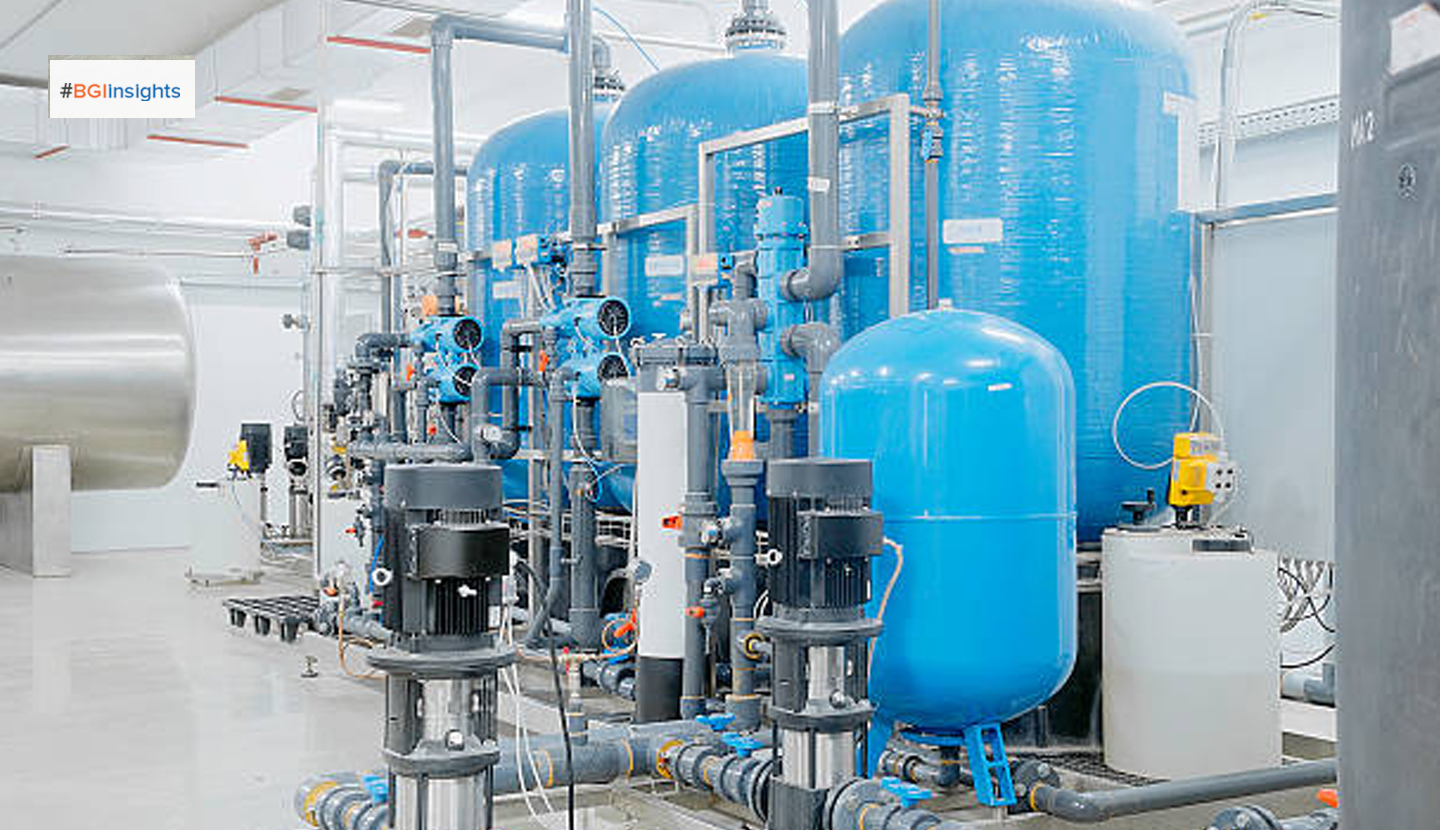 The developers of the first Independent Water Project (IWP) in Dhofar Governorate are preparing to shortly bring the desalination scheme into full commercial operation — a $160 million investment that will support the escalating potable water requirements of Salalah City and its environs.

Dhofar Desalination Company SAOC, led by Riyadh-headquartered ACWA Power — one of the largest players in Oman — is developing the 113,650 cubic metres/day (25 million imperial galls per day — MIGD) capacity plant near Mirbat outside Salalah.

The Engineering, Procurement and Construction (EPC) of the plant is being handled by a consortium of Fisia Italimpianti SpA (part of We build of Italy) and Abengoa Agua of Spain. Operations and Maintenance (O&M) is being undertaken by a consortium led by Veolia Middle East with NOMAC Oman and DIDIC.

In a recent post, Fisia Italimpianti announced that commissioning of the IWP is entering its final stage, with three of the five reverse osmosis (RO) units already producing water.

The project’s Commercial Operation Date (COD) comes less than three years after the Omani government, represented by Oman Power and Water Procurement Company (Member of Nama Group) the sole procurer of all electricity and water capacity in the Sultanate, signed a number of agreements with the project company to establish the Salalah IWP.

Under the 20-year Water Purchase Agreement signed by OPWP with Dhofar Desalination Company, the latter has committed to building a modern facility based on RO technology.

A notable feature of the plant is the use of innovative Dissolved Air Flotation (DAFT) technology for pre-treatment and Gravity Limestone Contactors for permeated post-treatment.

OPWP, which will offtake the water output from the plant, has described the IWP as the first standalone water desalination project in Dhofar Governorate, which is expected to contribute significantly to the security of water supply in light of urbanisation and ambitious projects that are being implemented in various sectors in the governorate.