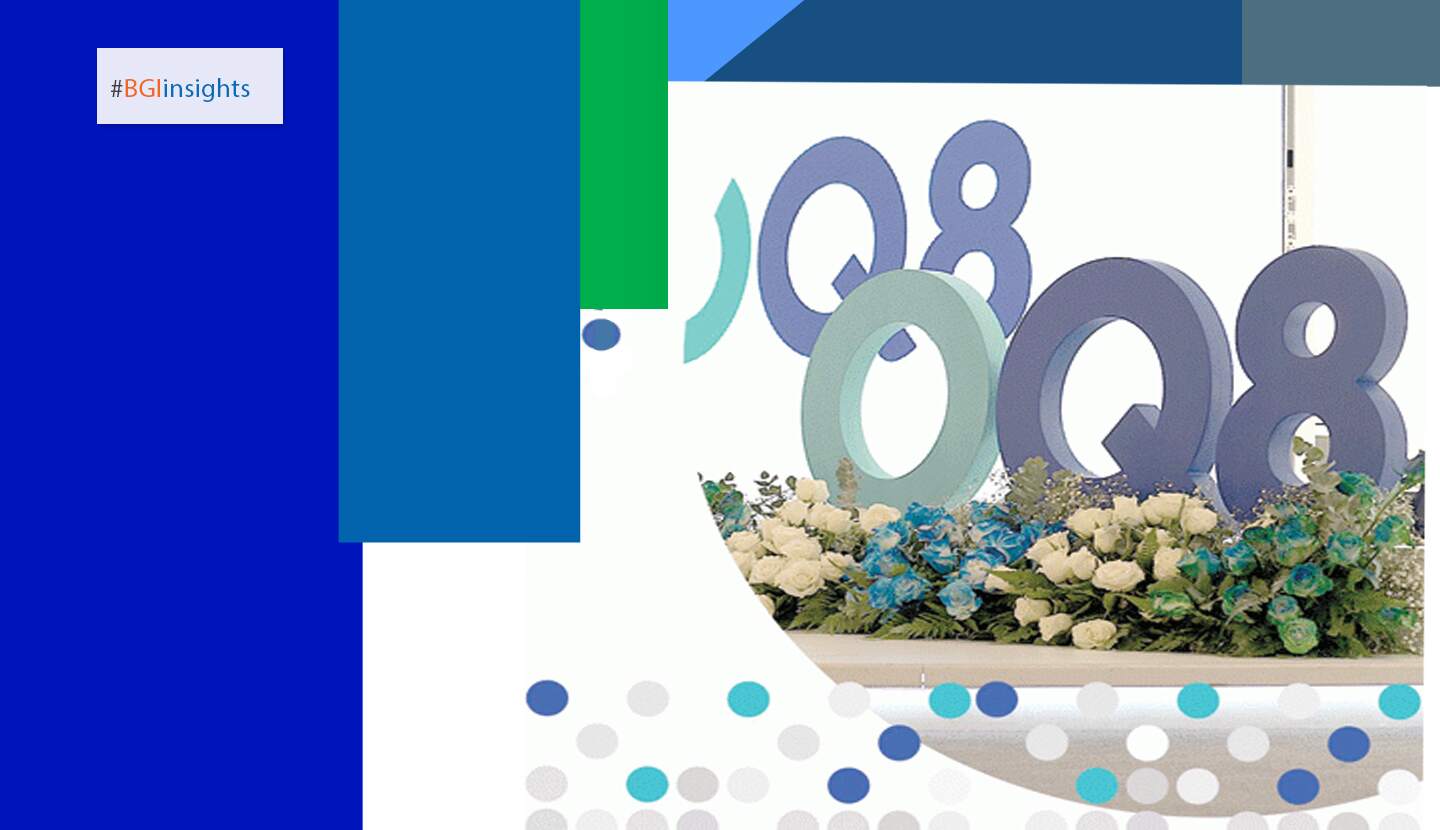 CORPORATE OVERHAUL: OQ8 is an amalgam of the brands of the two joint venture partners OQ and Q8

Duqm Refinery, the Sultanate’s biggest industrial investment — a $7-billion venture under implementation at the Special Economic Zone (SEZ) at Duqm — has been rebranded as OQ8.

The announcement came in a tweet posted over the weekend by Duqm Refinery and Petrochemical Industries Company (DRPIC), a joint venture of OQ — the wholly Omani government owned integrated energy group, and Kuwait Petroleum International (Q8).

The launch of the new OQ8 brand is “in line with the overall corporate brand renewal process”, said DRPIC.

“This new brand logo symbolises simplicity and modernity and represents the strategic partnership between the two countries in the refineries and petrochemicals sector,” it stated.

Duqm Refinery’s rebranding into OQ8 — an amalgam of the brands of the two joint venture partners OQ and Q8 — comes just over a year after the erstwhile Oman Oil & Orpic Group was restyled as OQ. The rebranding — the culmination of a multi-year integration exercise — saw nine legacy companies coalesce into one consolidated entity valuated at over $28 billion. Wholly owned Oxea, the leading global manufacturer of oxo chemicals, also rebranded into OQ Chemicals as part of the corporate rejig.

Construction work on the greenfield refinery, which will anchor Duqm’s transformation into a mega industrial and petrochemical hub, is progressing at a rapid clip.

As of end-November 2020, the massive venture was around 75 per cent complete with an army of over 23,000 workers busy at site. The 230,000 barrels per day (bpd) capacity refinery will process various types of crudes into diesel, jet fuel, naphtha and liquefied petroleum gas (LPG).

Plans for a gigantic petrochemicals complex downstream of the refinery are temporarily on hold until a review of the final scope is completed — a decision attributable primarily to the global economic downturn and pandemic that have forced a review of petrochemical schemes around the world.

The newly rebranded OQ8 is expected to be commissioned next year, well ahead of schedule.

When fully operational, the refinery has the potential to catalyse a wave of new investment in support services, ancillary infrastructure and an array of civilian amenities.

Together with the construction of the much-larger petrochemicals scheme envisaged downstream of the refinery, the integrated scheme is expected to make a robust contribution to Oman’s long-term economic and GDP growth.

Also making headway is the construction of an Oil Berth at the Port of Duqm as well as the first phase of a world-scale Crude Oil Storage Park at Ras Markaz just south of the SEZ.

Storage capacity of around 6 million barrels capacity is being developed at Ras Markaz to meet the needs of OQ8. Feedstock for the refinery, comprising a mix of 65 per cent Kuwaiti crude and 35 per cent Omani crude, will be stored at Ras Markaz and piped to the refinery via an 80km crude pipeline, also due to be commissioned around mid-2021.

The park’s capacity will be gradually ramped up based on the requirements of international and regional customers eager to take advantage of Duqm’s strategic location far outside the relatively volatile Arabian Gulf to store their crudes.