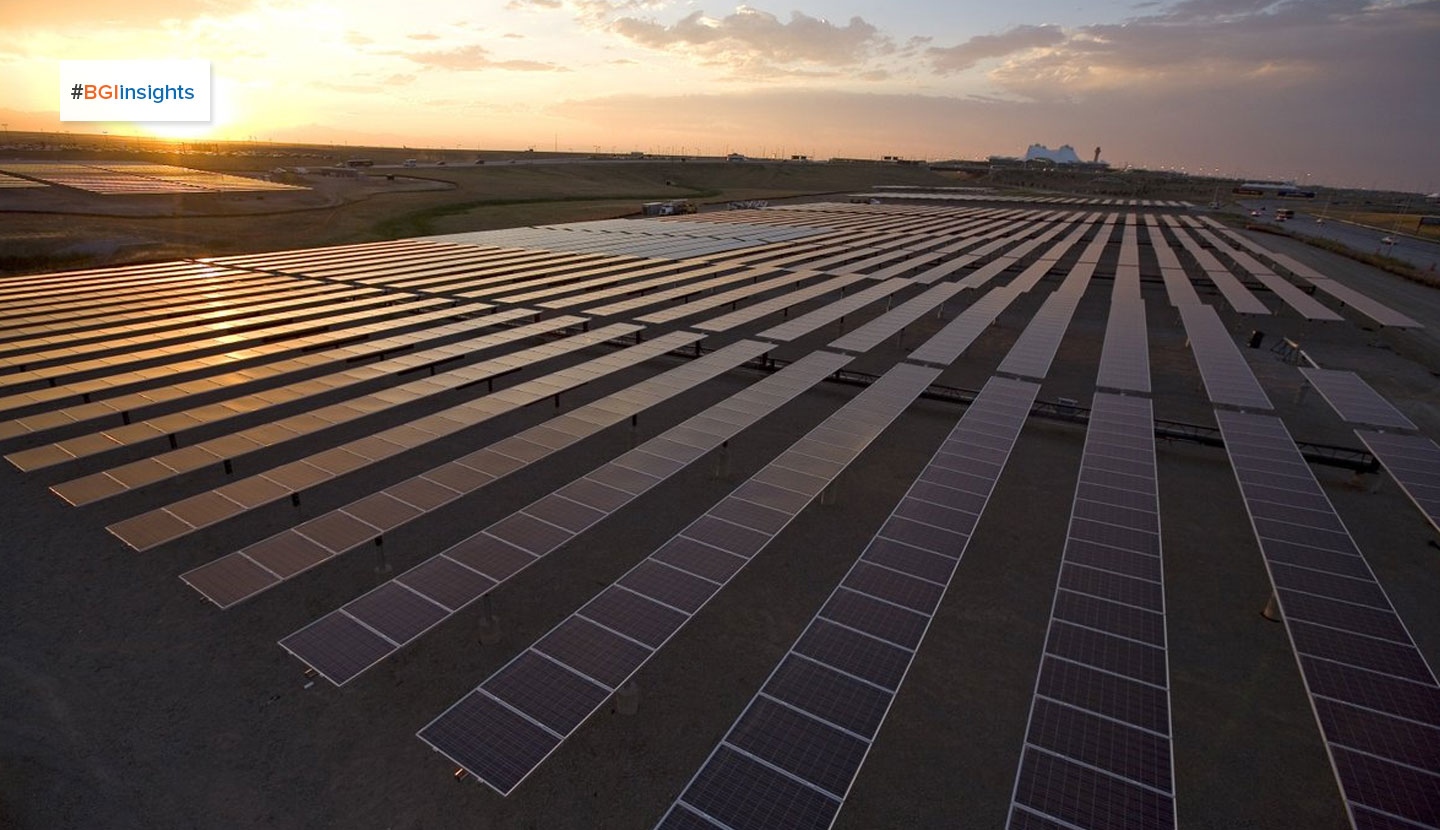 Landmark scheme: The announcement comes as Shams Ad-Dhahira Generating Company (SAGC) gears up to commission the 500 MW capacity scheme ahead of full commercial operation targeted around the middle of this year.

The Authority for Public Services Regulation (APSR) is preparing to grant a generation licence to Shams Ad-Dhahira Generating Company SAOC (SAGC), which is implementing the Sultanate’s biggest solar photovoltaic (PV) based power plant in the Wilayat of Ibri in the northwest of the country.

The announcement comes as SAGC, backed by Saudi-based global power and water sector developer ACWA Power, prepares to commission the 500 MW capacity scheme ahead of full commercial operation targeted around the middle of this year.

The proposed Generation Licence (Renewable Energy), once approved, will be effective for a period of 25 years, with the Oman Power and Water Procurement Company (OPWP) offtaking the plant’s electricity output during this period.

Generation licences for renewable energy-based projects have previously been awarded to, among others, the Rural Areas Electricity Company (Tanweer) for its 50 MW wind farm in Harweel and Amin Renewable Energy Company for its 125 MW solar PV scheme with Petroleum Development Oman (PDO) as the off-taker.

When fully operational, it will feature an estimated 1.4 million bifacial-type solar panels, which generate energy from both top and rear sides.

With cutting-edge, N-type panels supplied by leading Chinese manufacturers, the Ibri venture will be the largest bifacial-based solar PV project to date in the Middle East, according to experts.

The consortium of PowerChina, one of the world’s largest power construction contractors and PowerChina Huadong, is building the Ibri-2 IPP as Engineering-Procurement-Construction (EPC) contractors.

The First National Operation and Maintenance Company (NOMAC) has been named the Operations & Maintenance contractor.

According to a construction timeline provided by Shams Ad-Dhahira Generating Company, a start-up test is scheduled later next month with the Commercial Operation Date scheduled for June 1, 2021.

While Ibri-2 IPP will be the largest of its kind to date, it will be surpassed in capacity when Oman’s next solar PV-based Independent Power Project — a 1,000 MW capacity scheme envisioned in two individual schemes of 500 MW apiece — is implemented in the Wilayat of Manah.