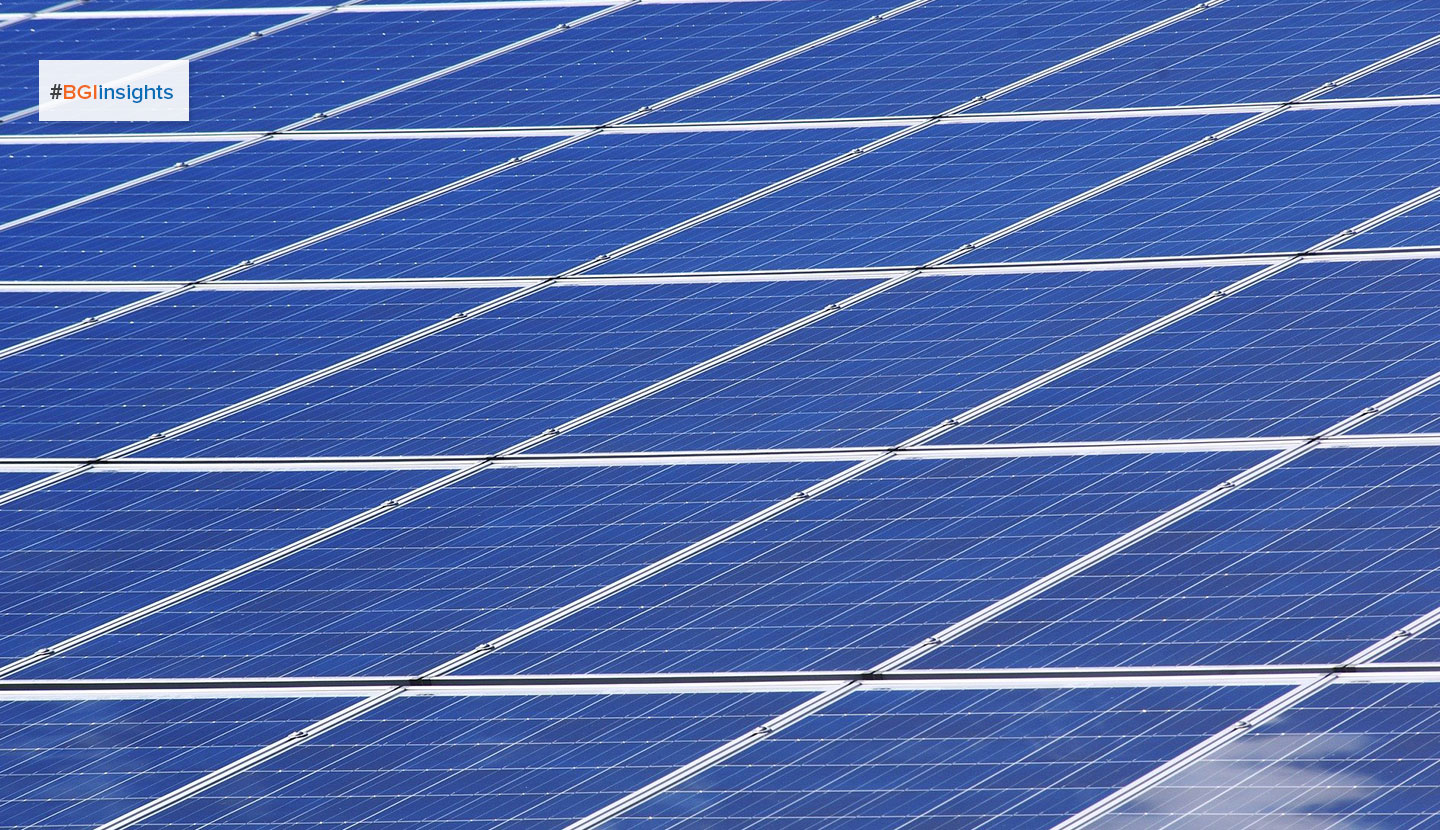 The plant is located on a 50-hectare site within Sohar Freezone and consists of over 88,000 solar modules. The renewable electricity output from Qabas is supplied to a large ferrochrome production facility, displacing the equivalent gas-fired power generation taken from the grid and avoiding more than 25,000 tonnes of CO2 emissions annually.

The project was completed to budget and on time while meeting Oman Shell’s stringent Goal Zero safety standards. It was accomplished despite unprecedented challenges created by the global COVID-19 pandemic.
Oman Shell has future ambitions to facilitate solar energy development within the Sultanate.

Walid Hadi, Oman Shell’s VP & Country Chairman commented: “This is an incredible project and the first of its kind for Shell in the Middle East and in Oman, while being in line with our ambition to become a net-zero emission energy business by 2050 or sooner.

I thank the Omani government, particularly the Sohar Port and Freezone, for their collaboration and support on a project with potential for long-lasting economic value for the Sultanate.”

Dr Ali bin Masoud al Sunaidi, Chairman of The Public Authority for Special Economic Zones and Free Zones (OPAZ) commented, “I would like to congratulate Oman Shell and Sohar Free Zone for inaugurating this solar project in Suhar. The facility is an important milestone and it aligns with Oman Vision 2040, the Sultanate’s national economic ambition.
It is the first step for the Public Authority of Special Economic Zones and Free Zones’ plan for solar projects equating to 1 gigawatt in Sohar. This will help free up natural gas for other industrial use.”