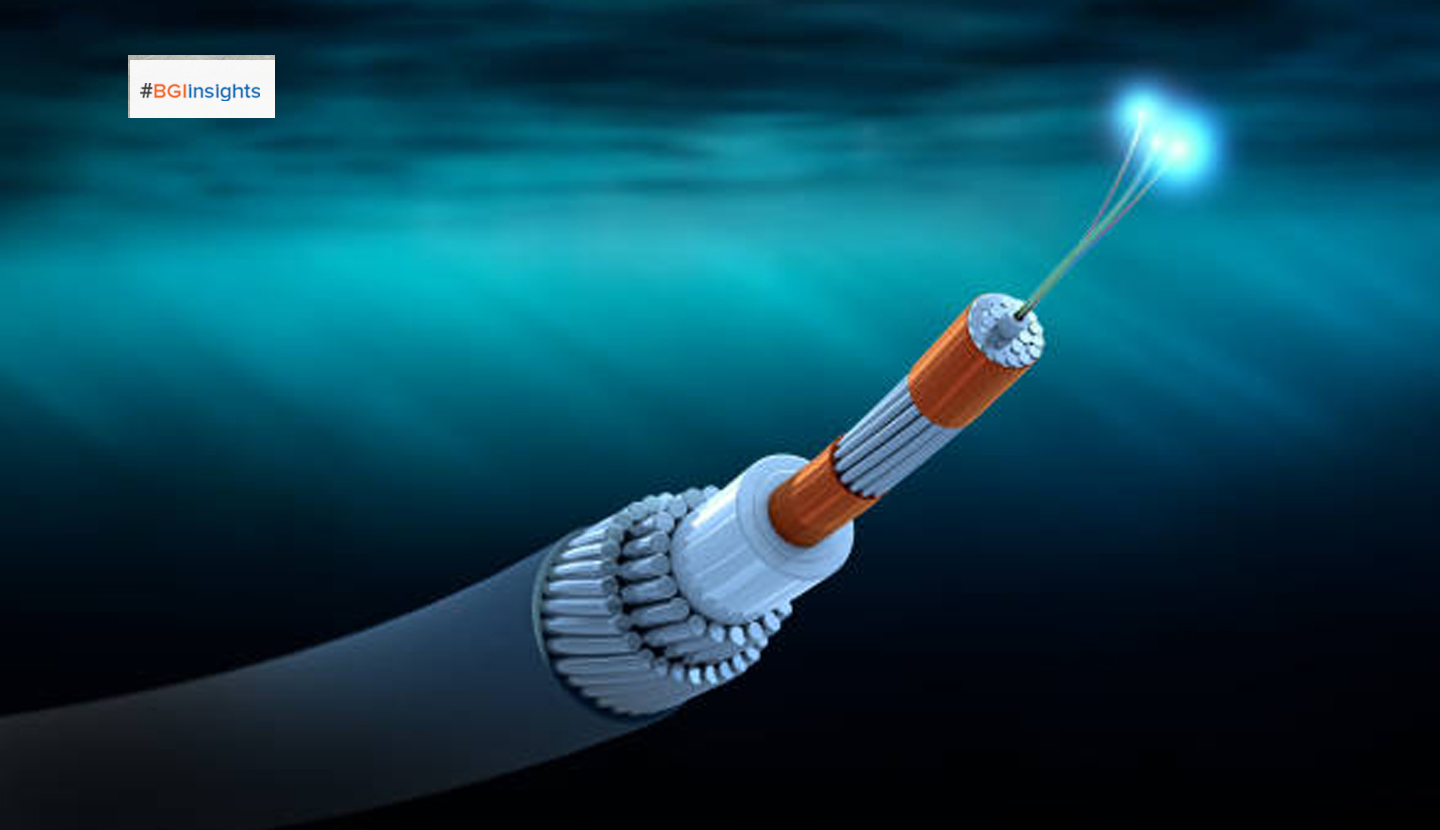 The Australian-based company behind plans for the construction of a 9,800-km submarine cable linking Muscat with Perth, roughly half way around the globe, says the cable-laying phase of the intercontinental project will kick off in March this year.

Sub. co-announced this week that production of fibre optic cable covering the entire length of the trans-oceanic route has been completed, with the first consignment currently being loaded onto a freighter for transfer to the main cable-laying ship.

In a series of media interviews to mark the milestone, Bevan Slattery, founder of Sub.Co, said the imminent start of the cable-laying phase came at the end of immense challenges unleashed by the pandemic over the course of 2020 – challenges that Sub.co and its partners were able to surmount nevertheless, he noted.
“2020 has been an extraordinarily challenging year to commit to building a cable of this scale, but I am delighted that we have achieved 100 per cent of cable production and completed the first load system assembly testing within the original product schedule.

This could not have been done without the assistance of our fantastic partners: SubCom,” Slattery, a technology veteran, stated.

The Oman-Australia Cable (OAC), plans for which were first unveiled in October 2019, is set to be the only express cable linking continental Australia and the EMEA (Europe, Middle East and Africa) region.
It promises to deliver a secure, diverse and low latency route between the two continents.

Designed as a three fibre pair system, OAC has the option to upgrade to four fibre pairs based on demand and will span approximately 9,700km with additional branching units designed to extend the system into Salalah, Oman and Djibouti sometime in the future, according to Sub.co.

The choice of Oman as a landing location for the cable, said Slattery, was based on the element of ‘security and safety’ afforded by the country, as opposed to other potential Middle Eastern destinations considered for the project.

Muscat already hosts a significant number of regional and international submarine cables, thus making it a safe choice for the landing of the Oman-Australia Cable, he stated.

Starting in March, cable-laying will begin roughly at a midway point on the high seas and move towards Perth, where the Australian-end of the landing station will be located.

Thereafter, cable-laying will continue from the halfway mark and progress in the opposite direction towards Muscat. The project is expected to be completed before the end of this year.

The completion of the linkage will add to Oman’s credentials as a hub for intercontinental submarine cables.

Already, Omantel – the country’s biggest telecom operator – is a partner in around 20 international subsea cables serving vast global swathes that are home to over five billion people.