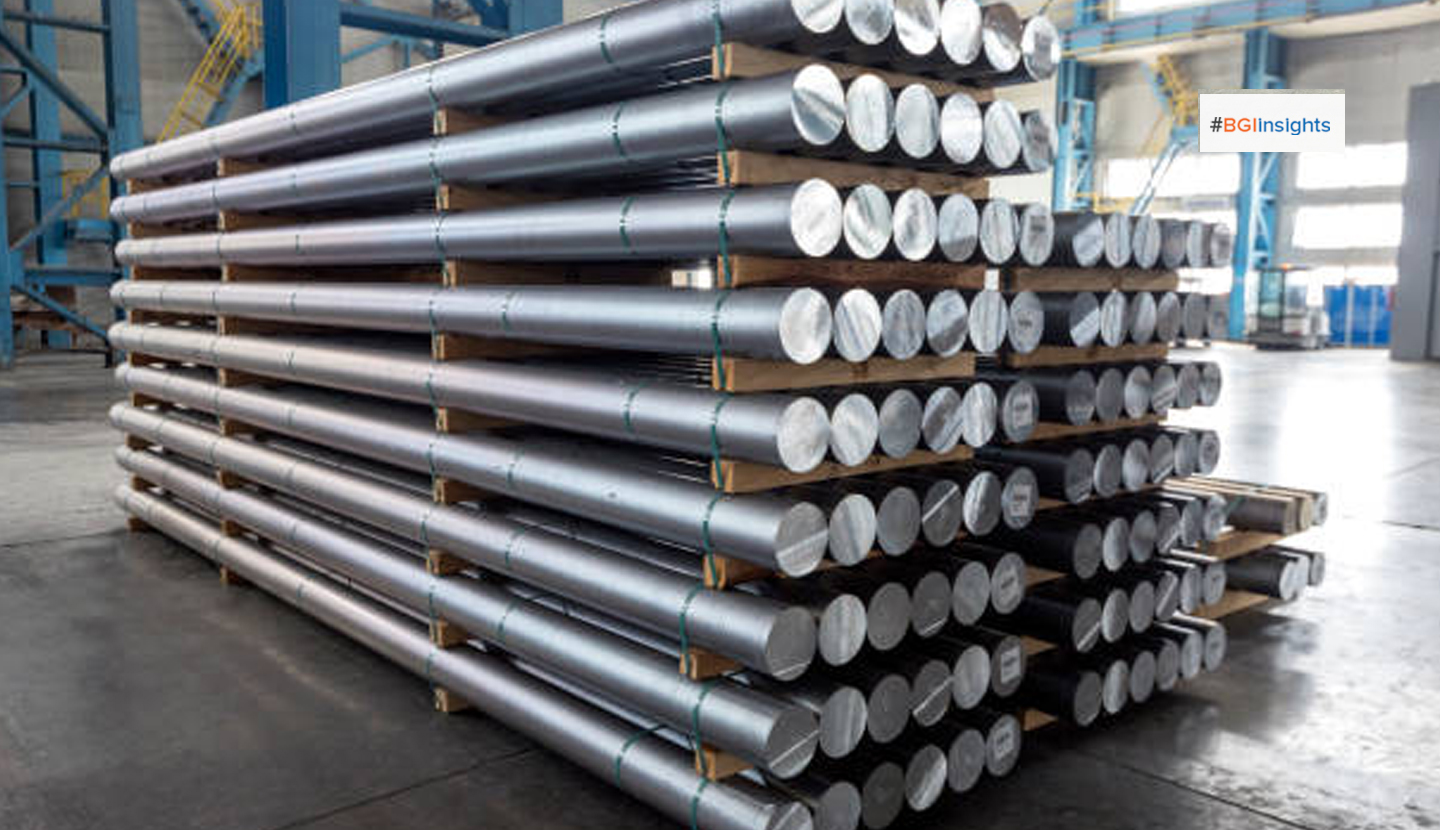 Emirates Global Aluminium (EGA) and Geocycle UAE, part of the building solutions group LafargeHolcim, have signed an agreement to extend their ground-breaking 10-year partnership in creating value from industrial waste in the UAE.

EGA has worked with LafargeHolcim since 2010 to find productive uses in the UAE for spent pot lining, the used inner lining of reduction cells, which is one of the aluminium industry’s most significant waste streams, a Wam news agency report said.

Since 2010, EGA has supplied GeocycleUAE with over 160,000 tonnes of spent pot lining, requiring almost 3,000 truck trips between the two company’s facilities.

Over the next two years, EGA will supply a further 40,000 tonnes of spent pot lining, both to Geocycle UAE and directly as pre-processed material to LafargeHolcim’s cement plant in Fujairah. Last year, EGA commissioned its own spent pot lining crushing facility at Al Taweelah.

Abdulnasser Bin Kalban, Chief Executive Officer of Emirates Global Aluminium, said: "Aluminium is lightweight, strong and infinitely recyclable. It is used products and infrastructure that make modern life possible and has an important role in the development of a more sustainable society. However, aluminium production creates some waste streams which have historically been difficult to recycle. Our focus is to eliminate waste generation as far as possible and to find uses for the waste that we cannot avoid producing. Our partnership with LafargeHolcim, Geocycle UAE and the broader UAE cement industry has played an important role in enabling us to turn spent pot lining from a problem into a valuable resource."

Medhat Ismail, General Manager of Geocycle UAE, said: "At Geocycle UAE & LafargeHolcim, our vision of enabling a circular economy starts with the preservation of natural resources by substituting fossil fuels and raw materials with waste or by-products. We aim to bring society a step closer to a zero-waste future. To achieve this goal, we need progressive partners such as EGA."

Worldwide, the aluminium industry produces over one million tonnes of spent pot lining every year according to industry experts, with much kept in indefinite storage without economic use.

Research conducted by the Massachusetts Institute of Technology and EGA found that spent pot lining use reduced greenhouse gas emissions by 0.74 per cent per tonne of clinker produced and the emissions of NOx which affects local air quality by 3.7 per cent.