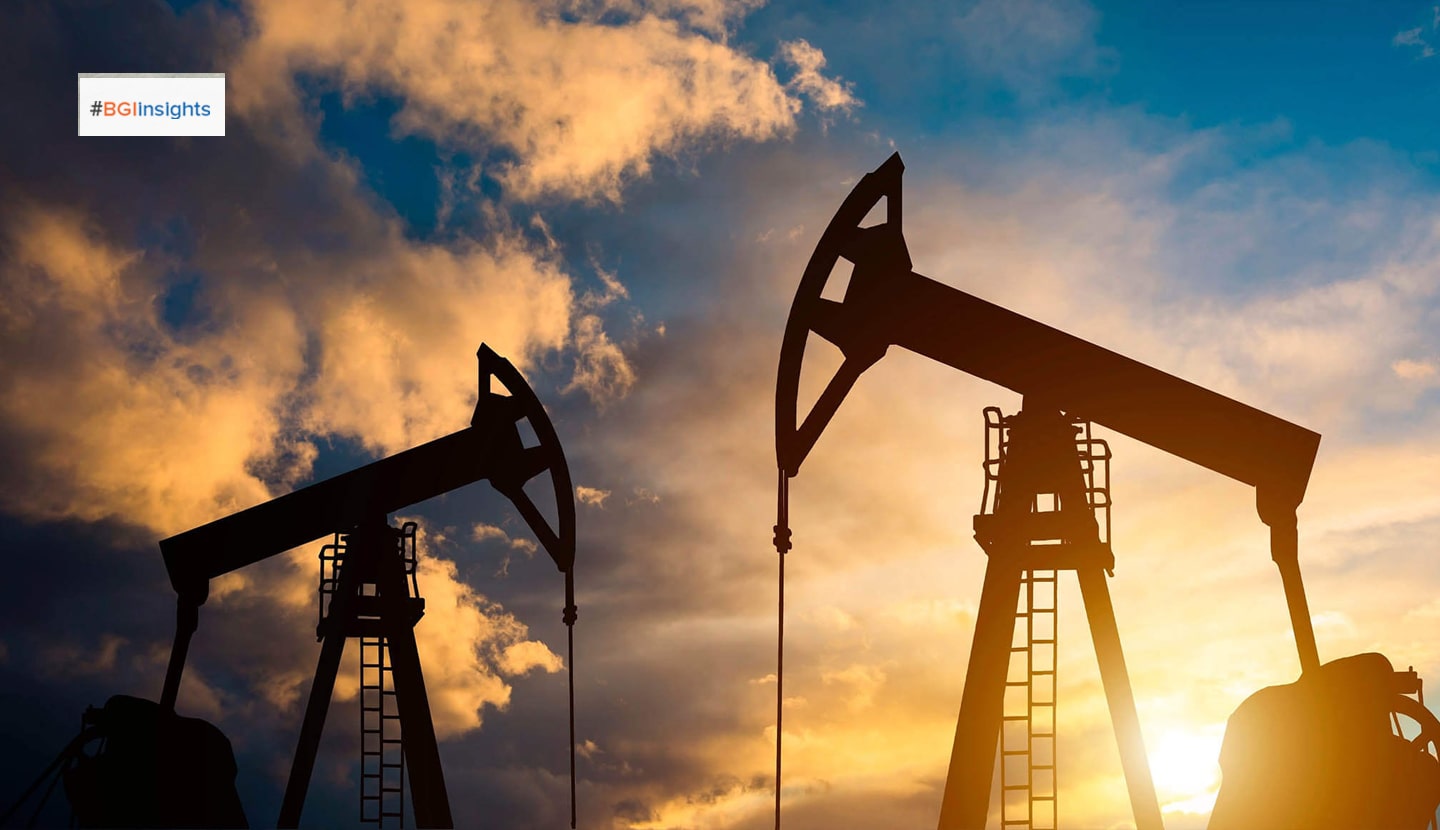 Oman crude oil price has touched a new high of $57.72 a barrel following an increase of 83 cents on Wednesday, compared to the first week of February 2020 when the price was hovering around $57 a barrel.

The average price of Oman oil (February Delivery 2021) has stabilised at $50, thus $6.17 per barrel higher than January 2021, according to the data from Dubai Mercantile Exchange (DME).

Oil price has continued to rally throughout the year so far and will help to cushion up the revenues of the government.

Analysts are expecting crude oil prices to rise in the coming months and will remain above the $50 level.

They say that with a new government in the US, and with concerns of the new strain of virus gradually declining oil prices will continue to climb up. The price of oil is set to increase further, as more and more public services that require oil consumption continue to rise after being temporarily suspended during the pandemic.

The pricing system for Omani crude on the DME is used by five national oil-producing entities in the region: Oman, Bahrain, Saudi Arabia, Kuwait, and the Emirate of Dubai.

The price of oil is set to increase further, as more and more public services that require oil consumption are brought back, having been temporarily suspended during the pandemic.