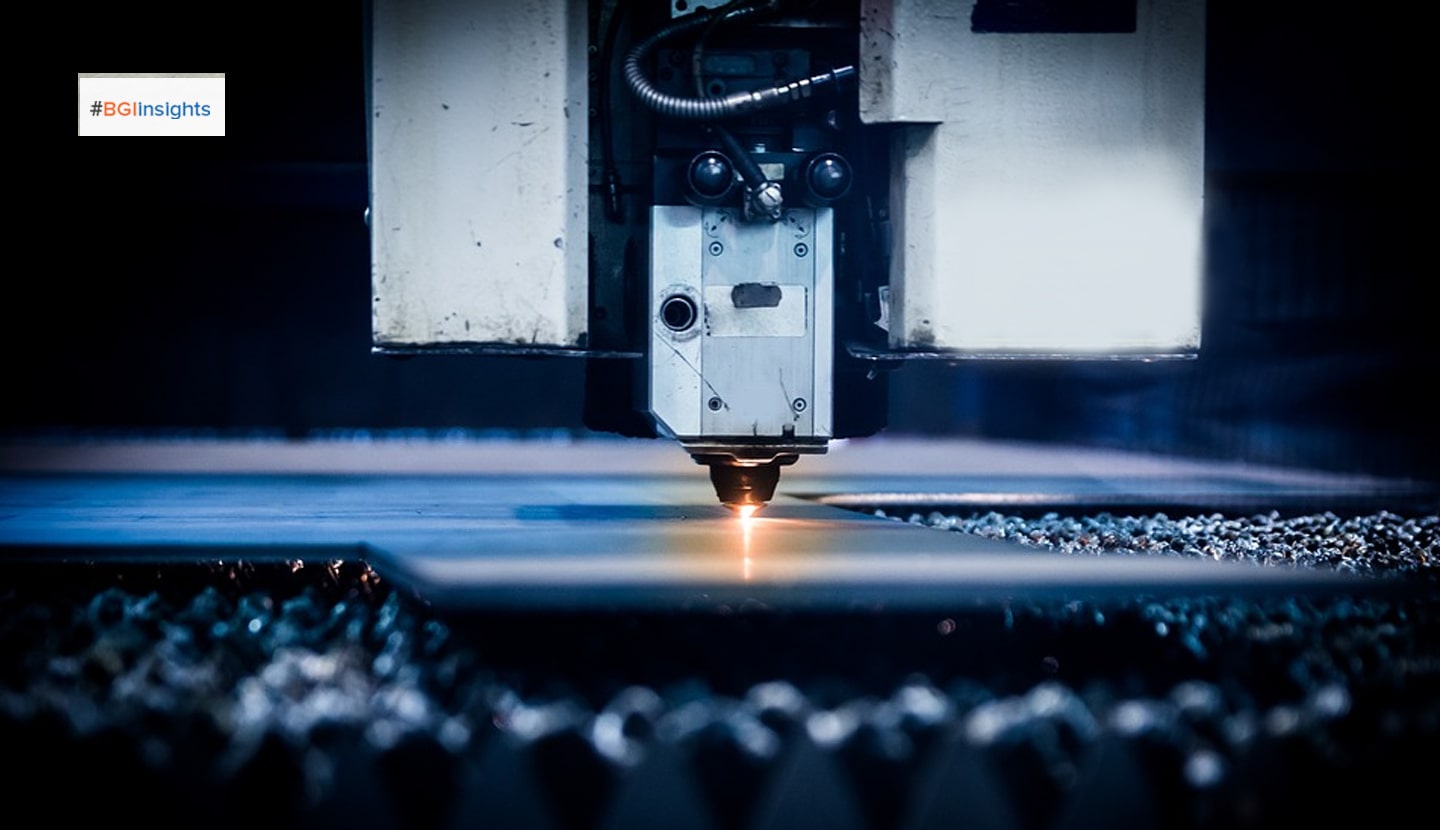 The German firm Linde plc has signed a partnership pact with Moon Iron & Steel Company (MISCO) under the auspices of the Ministry of Commerce, Industry and Investment Promotion (MoCIIP). The agreement was signed in Suhar Industrial Estate (part of Madayn) in the presence of Qais bin Mohammed al Yousef, Minister of Commerce, Industry and Investment Promotion; Asila bint Salim al Samsami, Under-Secretary of the Ministry, and other high officials.

Under the partnership, Linde firm will invest $26 million in the development of an oxygen production plant to meet the requirements of MISCO’s steel mill at Suhar.

Linde is the world’s largest industrial gases firm in terms of market share and revenue. It is listed on the bourses of New York’s Dow Jones and Frankfurt’s Dax for a total value of $125 billion. Its revenue amounted $28 billion during 2019.

The firm will introduce global best practices in the operation and maintenance of gas production units (air separation station).

It has been working through its local partners in GCC countries such as Saudi Arabia, United Arab Emirates, Qatar and Bahrain for more than 30 years.

It also aims to expand its investment in the Sultanate during this year by $30 million through investments in the construction, operation and maintenance of various gas production plants such as nitrogen, oxygen, hydrogen, and so on.

Linde’s investment with Moon Iron & Steel Company is a substantial addition to this project. The latter is equipped with the most advanced global technologies and contributes to the production of over 1.2 million tonnes of iron annually.

Set up with an investment of over RO 50 million, Moon Iron & Steel Company provides about 135 jobs for Omanis, with an Omanisation rate of 40 per cent.