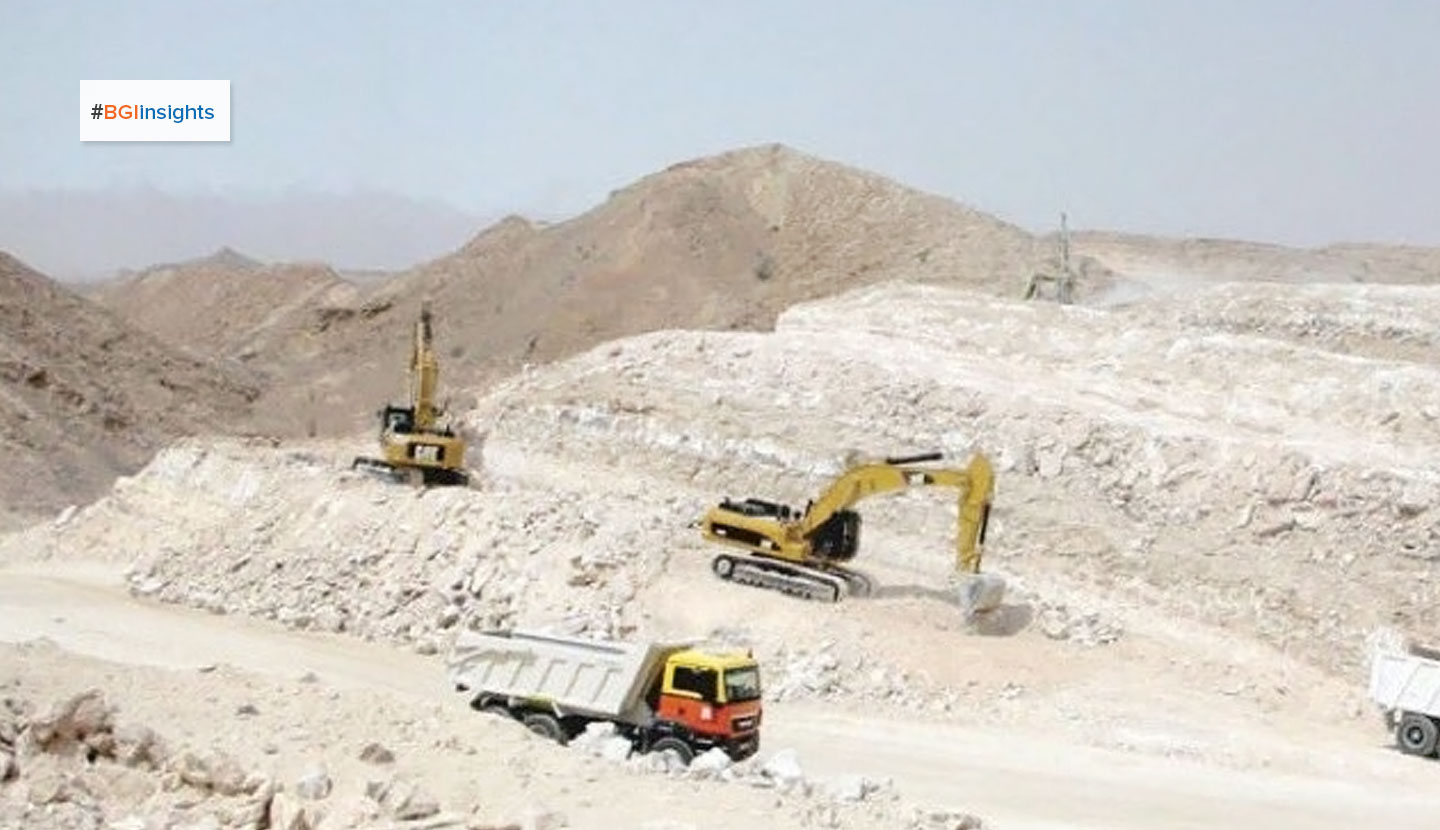 Strong demand: For the fourth consecutive year, the Sultanate maintained its dominant position as the world’s biggest exporter of gypsum in 2020

While Covid-19 played havoc with commodity markets around the world in 2020, exports of Omani gypsum continued to hold steady despite weaker demand in key markets attributable to the global economic slowdown, as well as the pandemic.

Exports of the industrial mineral — a key raw material in cement production as well as gypsum board manufacturing — totalled 8.81 million metric tonnes (MT) last year, which was a tad lower than the previous year’s tally of 9.01 million MT.

The commodity’s ability to hold its own, in the face of lockdowns, closures and other turbulence unleashed by the pandemic over the course of 2020, is a further testament to Oman’s growing appeal as a principal source market for gypsum, said an industry expert.

“These export trends for gypsum, notwithstanding all the challenges posed by the economic downturn and the pandemic, bode well for the Omani government’s efforts to develop the mining and mineral processing sector in the Sultanate’’, said Ramachandran, Director — USG Boral Zawawi Gypsum, a key exporter of Omani gypsum and investor in a major gypsum board manufacturing plant in Salalah Free Zone.

“The 10th Five-Year Development Plan (2021-2025) targets a contribution of 0.70 per cent from the mining sector to the Gross Development Product (GDP), up from 0.50 per cent presently.

Although modest relative to another sector, mining is still in its infancy in Oman but has the potential to play an important role in inward investment inflows, value addition, and employment generation for Omani nationals.”

For the fourth consecutive year, the Sultanate maintained its dominant position as the world’s biggest exporter of gypsum in 2020.

Significantly, these importing nations together depended on Oman for as much as 45 per cent of their total gypsum imports in 2020.

Distributed across Asia, GCC and southeast Africa, these countries imported nearly 19.90 million MT of the mineral last year, down from 21.71 million MT in 2019.

The potential to further grow the Sultanate’s share is promising, says Ramachandran. “Oman has already established itself as the single most important source for natural gypsum across Asia, GCC and Southeast Africa.

This dominant position will also give Oman major leverage in controlling gypsum supplies into these regions.

The tightening demand-supply scenario will translate into an upward trend in Omani gypsum exports while bolstering the country’s non-oil export revenues as well.”

Driving demand growth in the post-pandemic era will be India, presently the world’s second-largest cement producer and one the biggest importers of gypsum.

Roughly a third of India’s requirement of gypsum is currently imported — a figure projected to climb to around 50 per cent in the near future.

Following a devastating economic slump unleashed by the pandemic, recovery is on track spurred by the government’s push towards large-scale infrastructure projects.

Further, with gypsum likely to remain the mainstay of cement and gypsum board production for decades to come, the race is on to secure long-term sources of natural gypsum, especially in regions of the world that have growing demand for imported gypsum, says the industry executive.

“Cement and gypsum board manufacturers in Asia, GCC and Southeast Africa are likely to face issues regarding availability and cost in the near future. Identifying and ensuring a consistent supply of gypsum will become an imperative’’, he added.