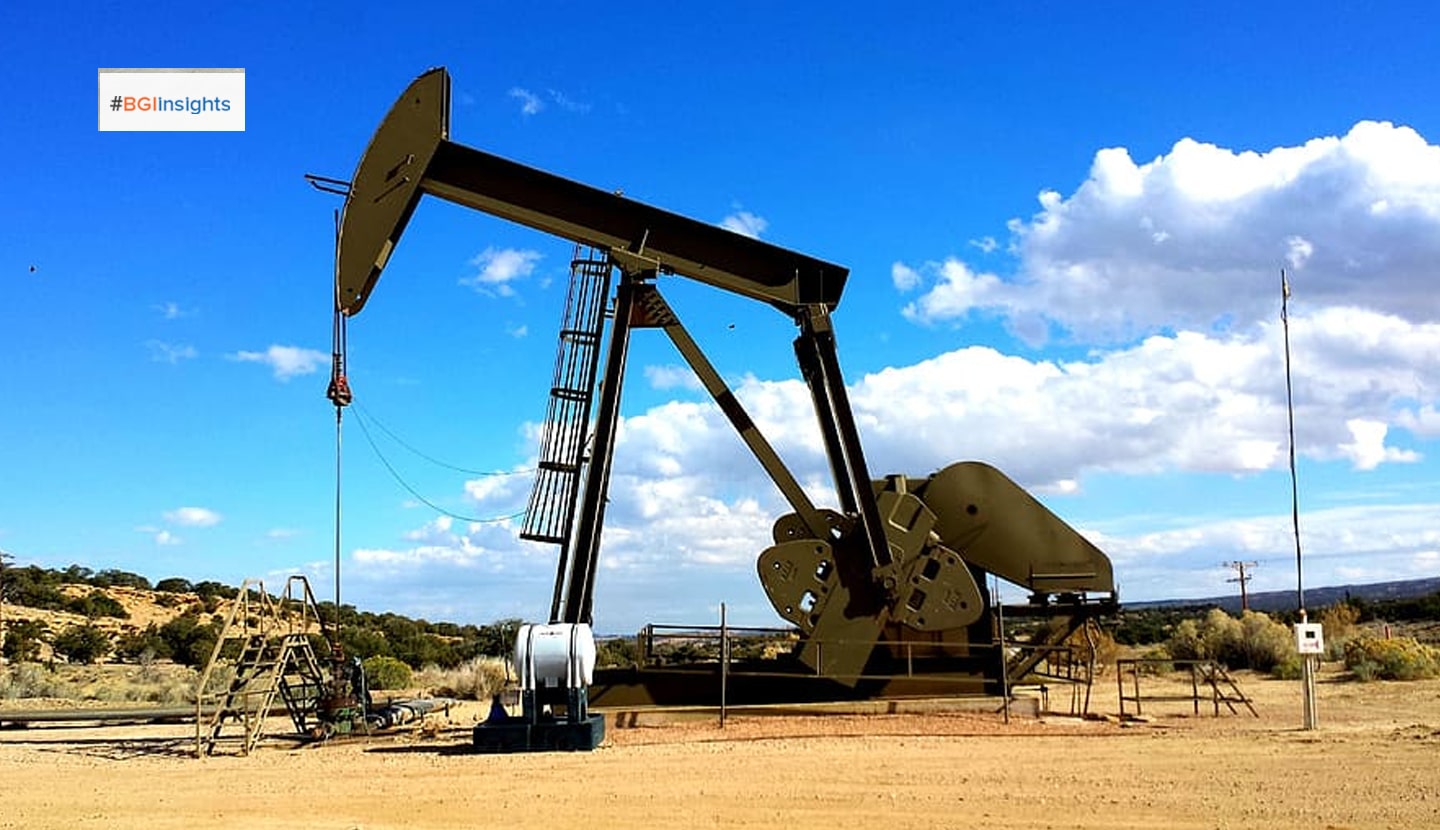 Cutting-edge technology: First discovered in 1982, the Habhab field with its bitumen-like crude has long eluded efforts to bring the hydrocarbons to the surface.

A three-year-long global quest by Oman’s Ministry of Energy and Minerals to find a suitably qualified upstream oil and gas player with the requisite technological wherewithal to harness the hydrocarbon potential of one of the Sultanate’s — if not the world’s — most complex oilfields, came to fruition earlier this week.

Stepping up to the plate was Majan Energy, an affiliate of HEMA Energy, a well-known Omani firm with a diversified portfolio of energy-related interests. Majan Energy, together with its international technology partners, has been given the mandate to take a crack at the Habhab field in Block 71 in the south of the country.

Habhab is no ordinary oilfield. It is described as a large, heavy and very viscous oil accumulation with almost bitumen-like hydrocarbons.

First discovered in 1982, the field has long eluded efforts to bring the hydrocarbons to the surface.

Petroleum Development Oman (PDO), the largest producer of hydrocarbons in the Sultanate, in whose Block 6 licence the Habhab field was located until recently, had piloted steam and chemical injection technologies to unlock the reservoir’s potential.

Those efforts, while promising, were not assuring enough to persuade the majority government-owned company to go it alone in the development of the field, given the hefty financial costs it would have entailed.

But to the plucky upstream investor, with the right technological capabilities, a lucrative prize awaits: Habhab has an estimated 2.4 billion barrels of ultra-heavy crude oil (stock-tank oil initially in place – STOIIP).

The hydrocarbons are accumulated in a thinly laminated sandstone reservoir with an oil column thickness of approximately 100 metres with the reservoir depth starting at 1,550 metres.

On the viscosity scale, the crude oil is estimated at more than 1,500,000 centipoise at the surface, making it 1.5 million times more viscous than water at normal temperature.

Just over two years ago, the Ministry announced that it would carve out the Habhab field and offer it up to international energy firms with the knowhow to harness the reservoir’s ultra-heavy crude. Block 71, created as a result, was offered for investment based on bilateral negotiations with qualified international parties.

Majan Energy, which ultimately made the cut, has pledged to trial a new generation of technologies with the help of its partners in China, billed as international pioneers in enhanced oil recovery (EOR) technologies.