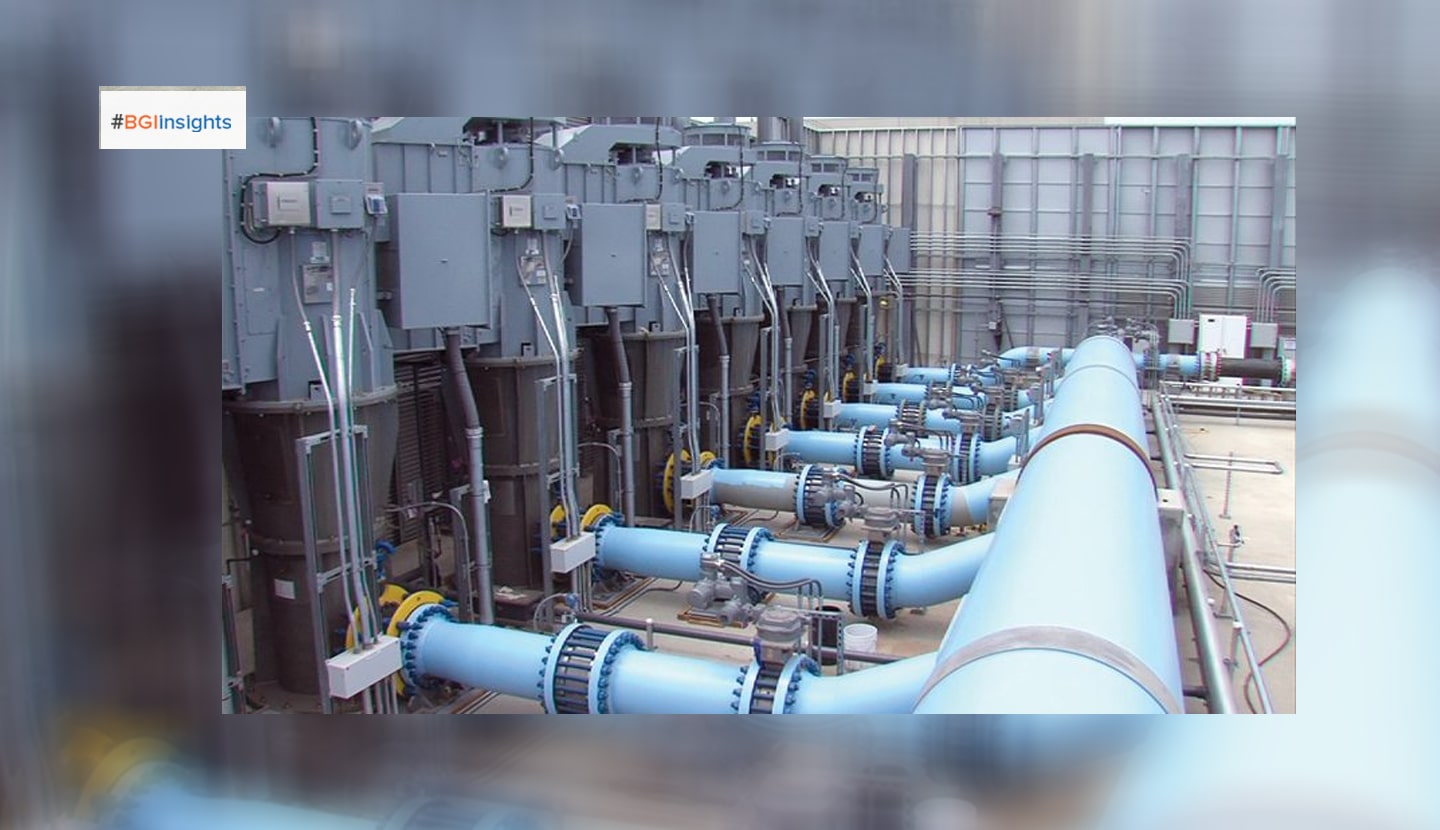 Two new companies have formally been established to design, finance, construct, own and operate a pair of Independent Water Projects (IWPs) in the Sultanate. Capital Desalination Co SAOC has been set up to build a 300,000 cubic metres per day capacity (equivalent to 66 million imperial gallons per day MIGD) desalination plant at Al Ghubrah in Muscat Governorate. Total investment in the project is around $275 million.

Separately, GS Inima Barka 5 Desalination Co SAOC has been established to construct and operate a 100,000 cubic metres per day (22 MIGD) capacity desalination plant at Barka in South al Batinah Governorate at a cost of $129 million.

It follows the award of a mandate to GS Inima Environment from Oman Power and Water Procurement Company (OPWP), the sole procurer of power and related water capacity in the Sultanate, for the implementation of the two water schemes on a Build, Own and Operate (BOO) basis for a 20-year period.

On Wednesday, Oman’s Capital Market Authority (CMA) announced the listing of the two new companies on the Third Market of the Omani bourse. GS Inima says its hopes to break ground on the Al Ghubrah IWP in the second quarter of this year.

Also dubbed Al Ghubrah-3, because it represents the third phase of the expansion of an existing water desalination hub in the capital region, the project will be the largest green-field water desalination plant in the Sultanate when it is fully operational in the second quarter of 2024.

Barka-5, representing the fifth phase of an equally large potable water production hub at Barka, is set to come into production in the second quarter of 2023.

Both Al Ghubrah-3 and Barka-5 IWPs will be developed on the basis of reverse osmosis (RO) technology.

Last November, Italian water desalination infrastructure services giant Fisia Italimpianti announced that it is participating in the Engineering – Procurement – Construction (EPC) of the two IWPs as a joint venture partner alongside GS Inima.

Milan-headquartered Fisia Italimpianti, a unit of the Webuild Group, has a 50 per cent stake in the EPC contracts totalling $350 million in value.