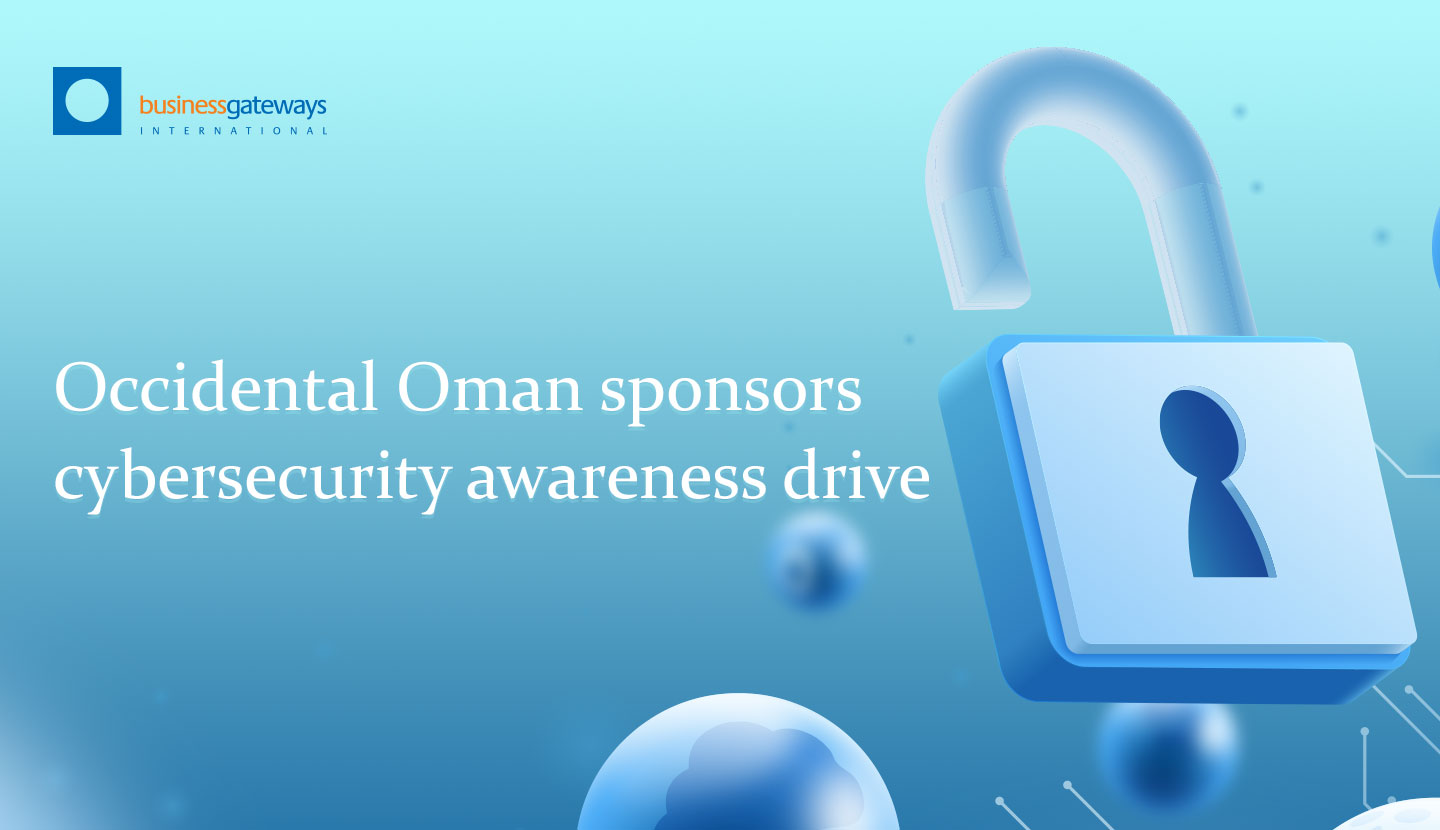 Occidental Oman has signed an agreement with the Oman Information Technology Society (OITC), whereby the company will sponsor the Cybersecurity Awareness Programme, a national campaign to spread awareness on cybercrimes and their dangers. The initiative is organised and managed by OITC, a non-profit organisation operating under the umbrella of the Ministry of Social Development.

The programme is designed to fill awareness gaps in Oman in order to combat and reduce the numbers of cybercrimes nationwide. The programme has launched with digital awareness material such as videos and infographics, primarily on social media platforms. The Programme also has planned virtual awareness workshops and seminars that would guide individuals on steps to follow in case of cybercrime occurrences, and venues to seek support.

“We are excited to support this national campaign to combat cybercrime, and hope that this program raises awareness throughout the Sultanate on the importance of using technology and virtual networks wisely. We are also hopeful that the campaign will result in long-term educational benefit for our local communities with regards to safe online practices’’, said Stephen Kelly, President and General Manager at Occidental Oman.