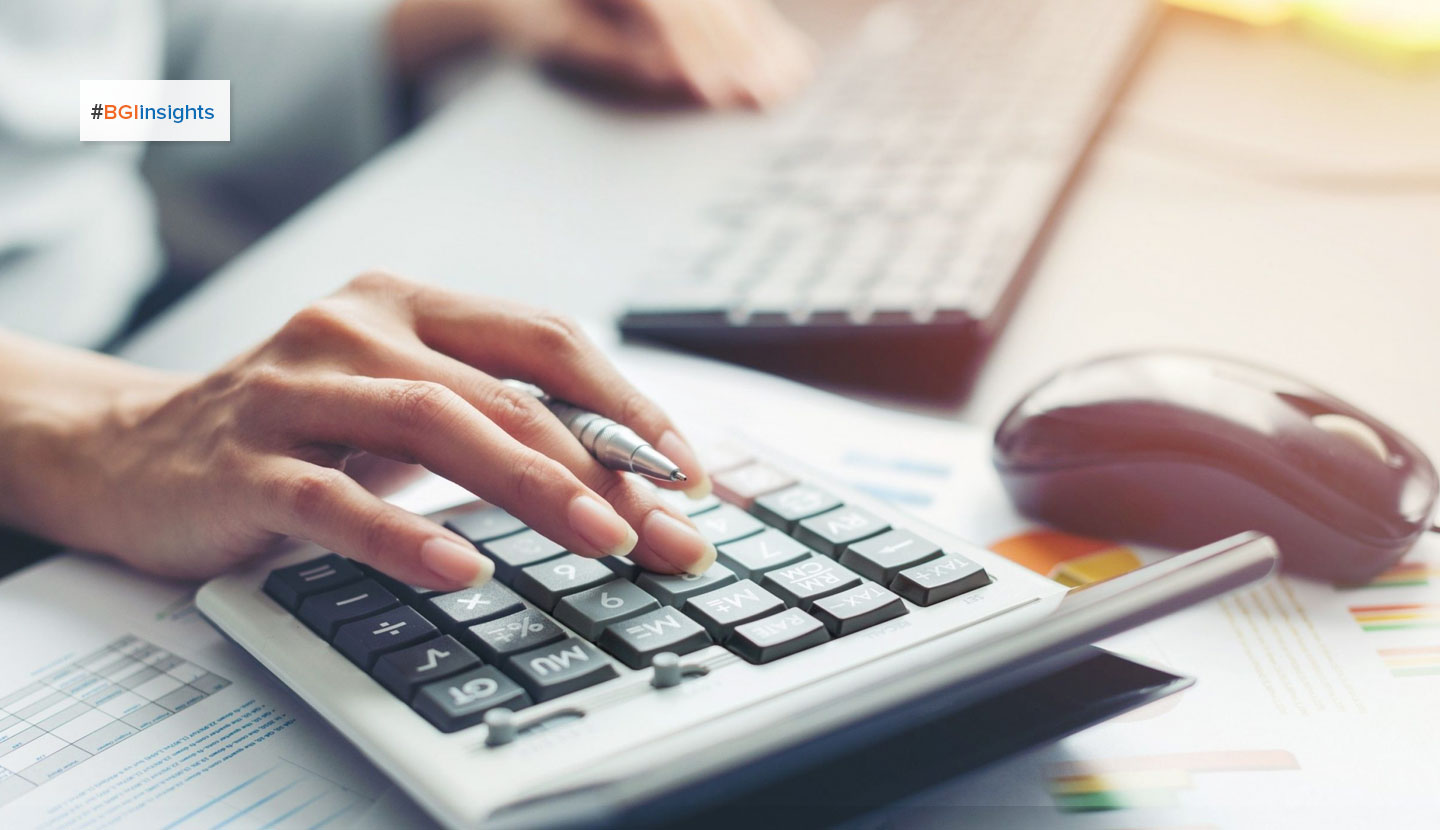 Key reforms: Key revenue generating measures enshrined in the Plan include the introduction of Value Added Tax (VAT) in 2021, plans for a personal income tax on high-income earners, and expansion of the excise tax base.

The International Monetary Fund (IMF) has hailed reform measures outlined by the Omani government to help bolster revenues, on the one hand, and curb public expenditure, on the other — initiatives that are key reinforcing fiscal sustainability and alleviating financial pressures, it said.

In a statement marking the conclusion of a virtual mission to the Sultanate last month, the global body welcomed the Medium Term Fiscal Balance Plan unveiled by the government last year.

Key revenue generating measures enshrined in the Plan include the introduction of Value Added Tax (VAT) in 2021, plans for a personal income tax on high-income earners, and expansion of the excise tax base.

Measures to curb expenditure include efforts to contain the wage bill via civil service reforms, targeting energy subsidies to the most vulnerable, streamlining capital expenditure, and broad-based improvements in expenditure efficiency.

It noted however the need for active outreach to build broad support to the proposed measures in order to ensure the successful implementation of the plan.

It said: “The budget envisages reducing the deficit (excluding oil condensate revenue and oil and gas related expenditure hived off to Energy Development Oman — EDO) by about 6 percentage points of GDP to 7.5 per cent.

The launching of the VAT in April 2021, expansion of the excise tax base, and improvements in tax administration are expected to strengthen non-hydrocarbon revenue.”

On the expenditure side, civil service reform (including obligatory retirement scheme for long-serving employees and lower salaries for new hires) and a 5 per cent cut of other expenditure are envisaged, it noted, adding that gross financing need is projected at 14.5 per cent of GDP, with the bulk of the financing expected to come from external sources.