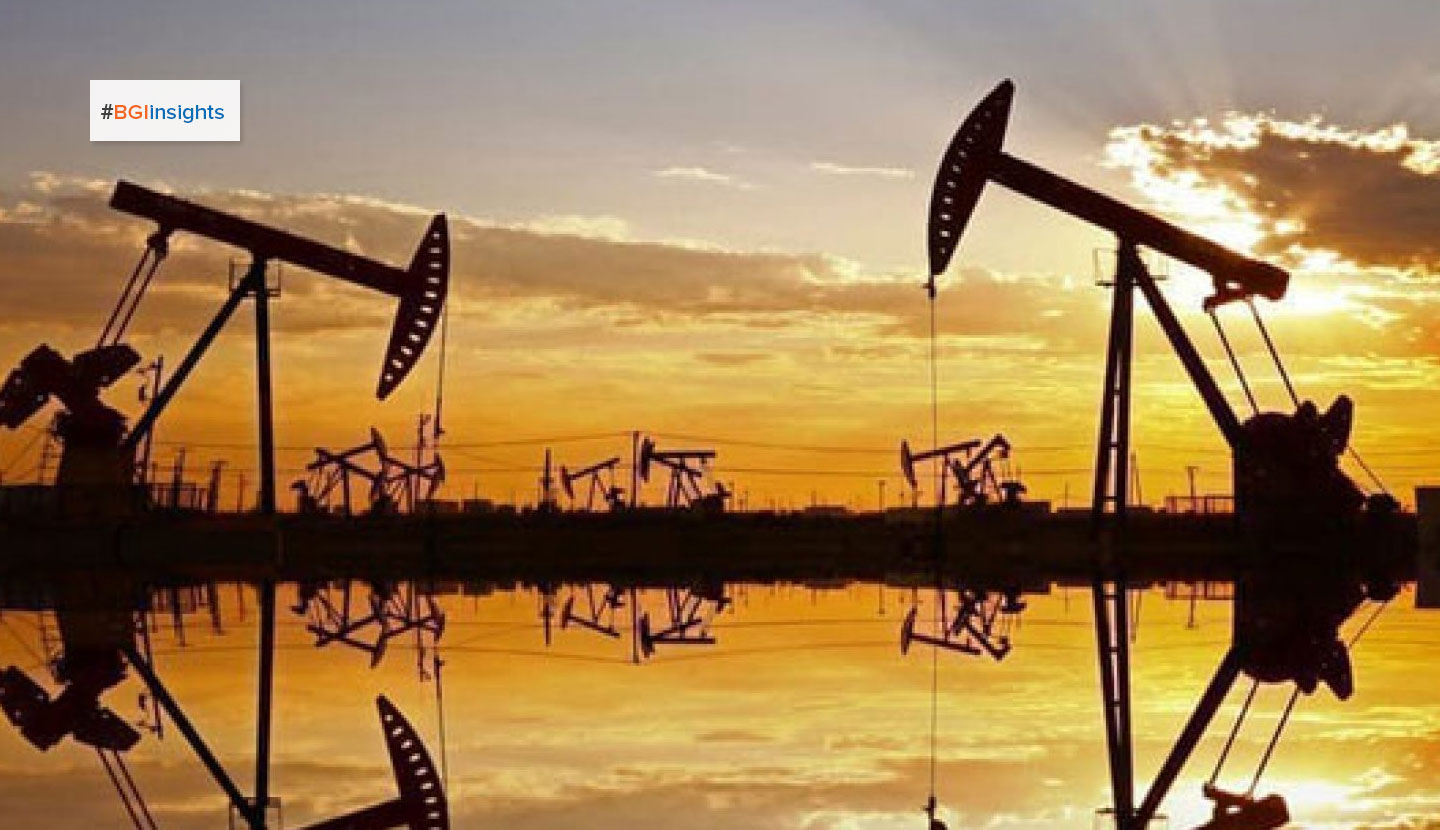 The marker price of the Oman Crude Oil Future Contract (OQD) soared to $62.54 a barrel on the Dubai Mercantile Exchange (DME), alongside other international benchmarks as a string of factors sharply drove up oil prices on Monday.

Oman’s crude benchmark gained $2.68 a barrel to settle at $62.54 (for April 2021 delivery) as tensions in the Middle East fuelled the increase, aided also hopes of a further uptick in demand as US moves to press ahead with its stimulus plans gained ground.

It touched the highest since January 8 last year of $60.95 earlier in the session. Oil prices gained around 5 per cent last week.