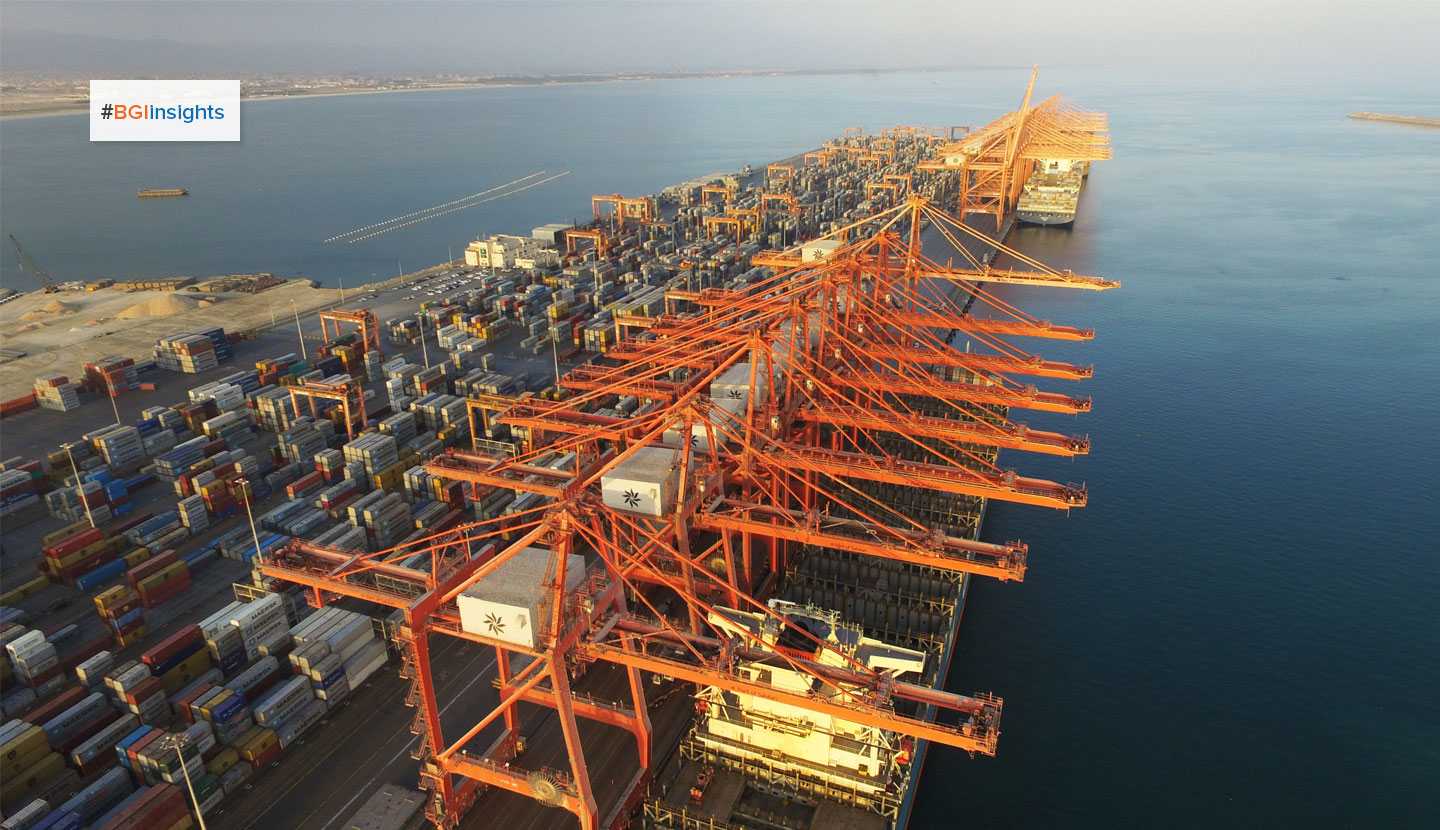 Port of Salalah is banking on the imminent launch of the mega Salalah LPG complex, currently under commissioning at the adjoining free zone, to boost the gateway’s liquid cargo throughput.

Also expected to buoy general cargo volumes at the transshipment and logistics hub is a significant uptick in bagged cement destined for regional countries eyeing an economic recovery as global efforts to contain the pandemic gain ground.

The positive projections will bode well for general cargo volumes growth in 2021 after a six per cent dip in throughput witnessed in 2020, largely attributable to the pandemic and its knock-on effect on the economy.

According to Braik bin Musallam al Amri, Deputy Chairman of Board of Directors, Port of Salalah, the 2021 outlook for general cargo is already brightening on the back of a strong rally in dry bulk shipping.

“The recovery was further fuelled by the recent surge in the demand for commodities after the stimulus package from various economies came into play. The year started on a very positive note with all the key commodities performing well and forecasts strong’’, said the official.

“Limestone is also forecasted to show a recovery in 2021. Bagged cement forecast remains bullish with expected volume forecast of 1 million MT in 2021 as construction activities pick up. Liquid movements are also looking positive as the Salalah LPG will be operational by Q1 2021’’, he stated in the Directors’ Report for 2020 released here on Monday.

When fully operational, Salalah LPG — a $830 million LPG extraction complex constructed at the nearby Salalah Free Zone — will produce 300,000 tonnes per annum of liquefied petroleum gas (LPG), a commercially valuable energy source for domestic cooking, as well as an industrial fuel.

The project is owned by OG Gas Networks, a subsidiary of OQ — the Sultanate’s wholly government-owned integrated energy group. Around 90 per cent of the plant’s LPG output is destined for export markets across the Indian sub-continent.

The rest will be sold in the domestic market in Dhofar Governorate.

Product pipelines from the plant will carry the LPG to storage tanks constructed close to Salalah Port.

The uptick was a “reflection of strong demand globally driven by high consumption in some key markets”, said Al Amri.

Consolidated revenue YTD 2020 climbed one per cent to RO 65.606 million, while consolidated EBITDA was recorded at RO 18.021 million (excluding extraordinary items such as insurance income). Consolidated Net Profit was recorded at RO 14.807 million YTD 2020, as compared to RO 5.673 million during the corresponding period last year, the official added in the Directors’ Report.