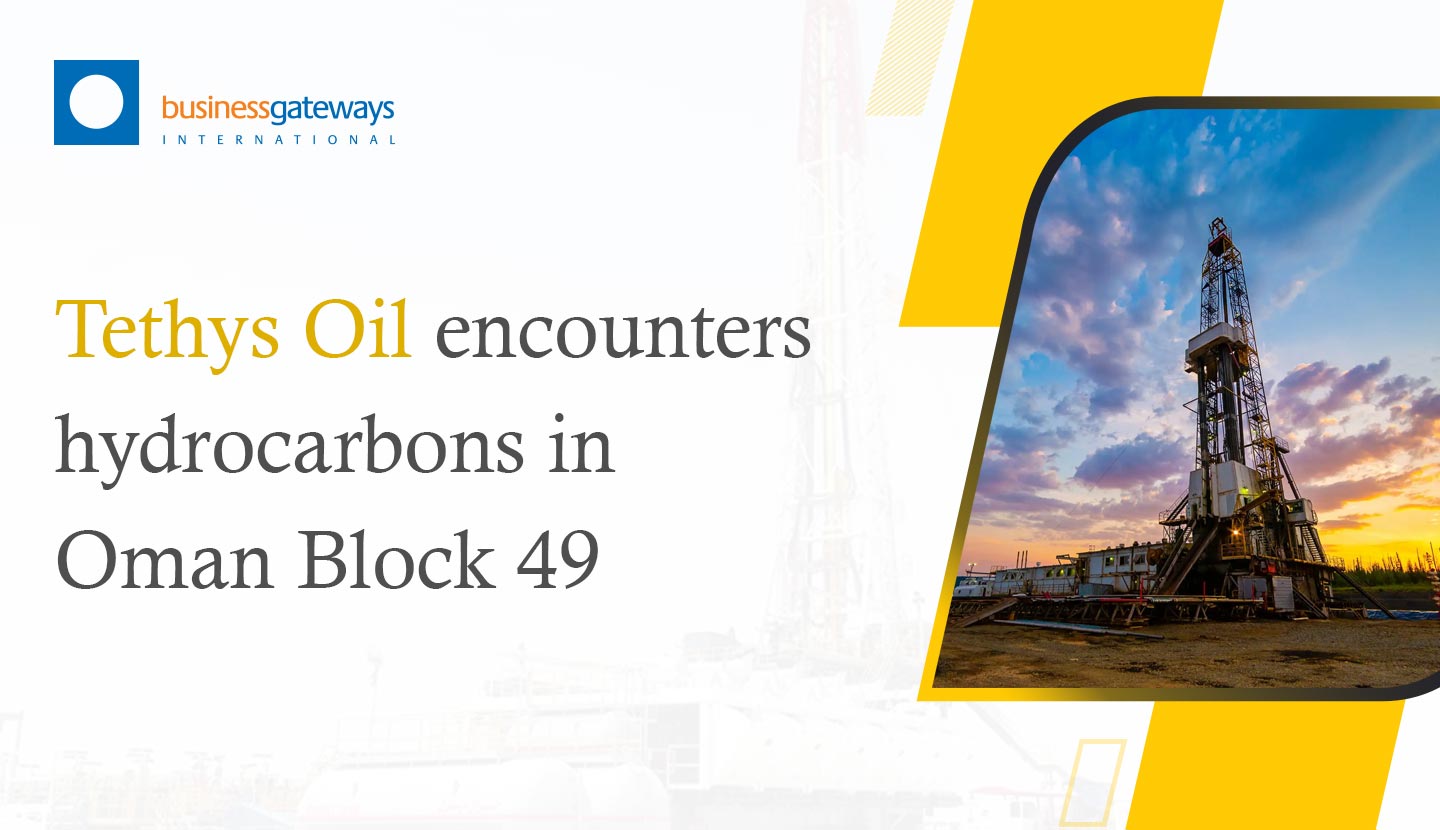 Swedish energy firm Tethys Oil has announced that its Oman subsidiary Tethys Oil Montasar Ltd has encountered hydrocarbons in the Thameen prospect in Block 49 in the southwest of the Sultanate.

Announcing the find, the Stockholm-based international Oil & Gas firm said: “The exploration well Thameen-1 in Block 49 onshore the Sultanate of Oman has drilled to its final total depth and wireline logging operations have been completed. The well has encountered hydrocarbon shows in the primary target, the Hasirah Sandstone.

Tethys Oil’s Managing Director Magnus Nordin however stressed that the hydrocarbon shows do not amount to a confirmed find yet.

He said: “This is not a discovery yet, but we are very encouraged by the progress so far and it is great news for the overall prospectivity of the Block. Now we have to be patient for another three weeks as we await the test results.”

Tethys Oil AB, through its wholly owned subsidiary Tethys Oil Montasar Ltd, is the operator of the Block and holds a 50-per cent working interest in the exploration and production sharing agreement covering the Block.