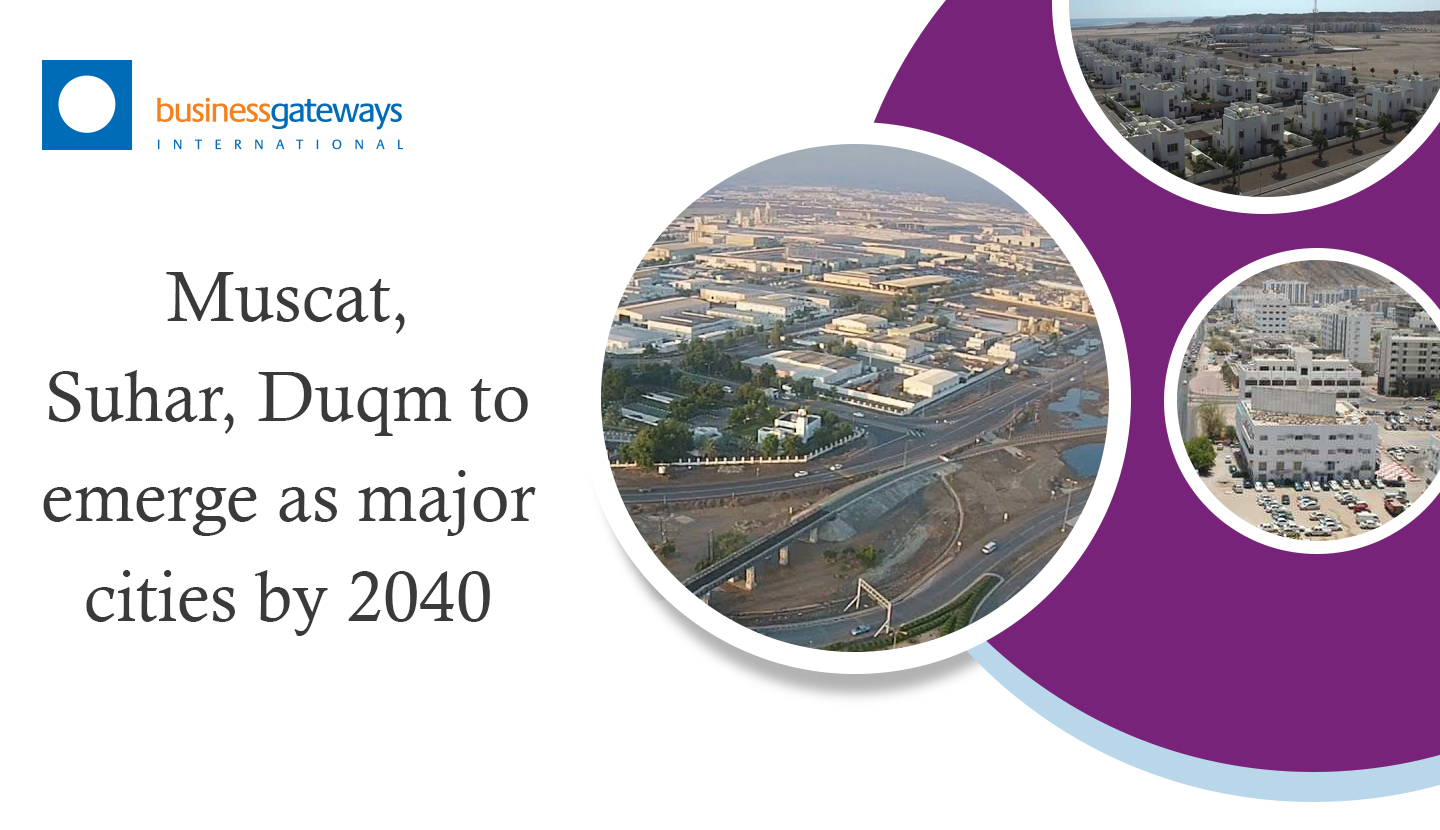 He said the national urban strategy will give importance to the issues related to climate change, renewable energy resources, efficient water network, waste management, and alternative means of transportation, including the promotion of walking and bicycles.

The ministry will soon implement the National Urban Development Strategy by involving the relevant authorities.

The National Urban Development Strategy 2040 expects the population of Oman to increase between 2.5 million and three million by 2040. The national workforce will increase by 32 percent to reach 3.9 million, including skilled workers.

Muscat will be developed as a global city by 2040 with a population of 2.5 million and a workforce of 2.3 million people. The national workforce will be 1.7 million – 75% Omanis and 25% expatriates.

The North al Batinah will be one of the main centers for international trade and will play a major role due to industries, minerals, and agriculture. North al Batinah will have a population of 1.3 million, of which 550,00 will be in Suhar with a workforce of 650,000 – Omanis 34% and expatriates 66 per cent.

The Dhofar Governorate will witness economic growth due to the economic zone and the airport. With a population of 600,000, Salalah will be home to around 480,000. The total workforce will be 364,000, equally divided between Omanis and expatriates.