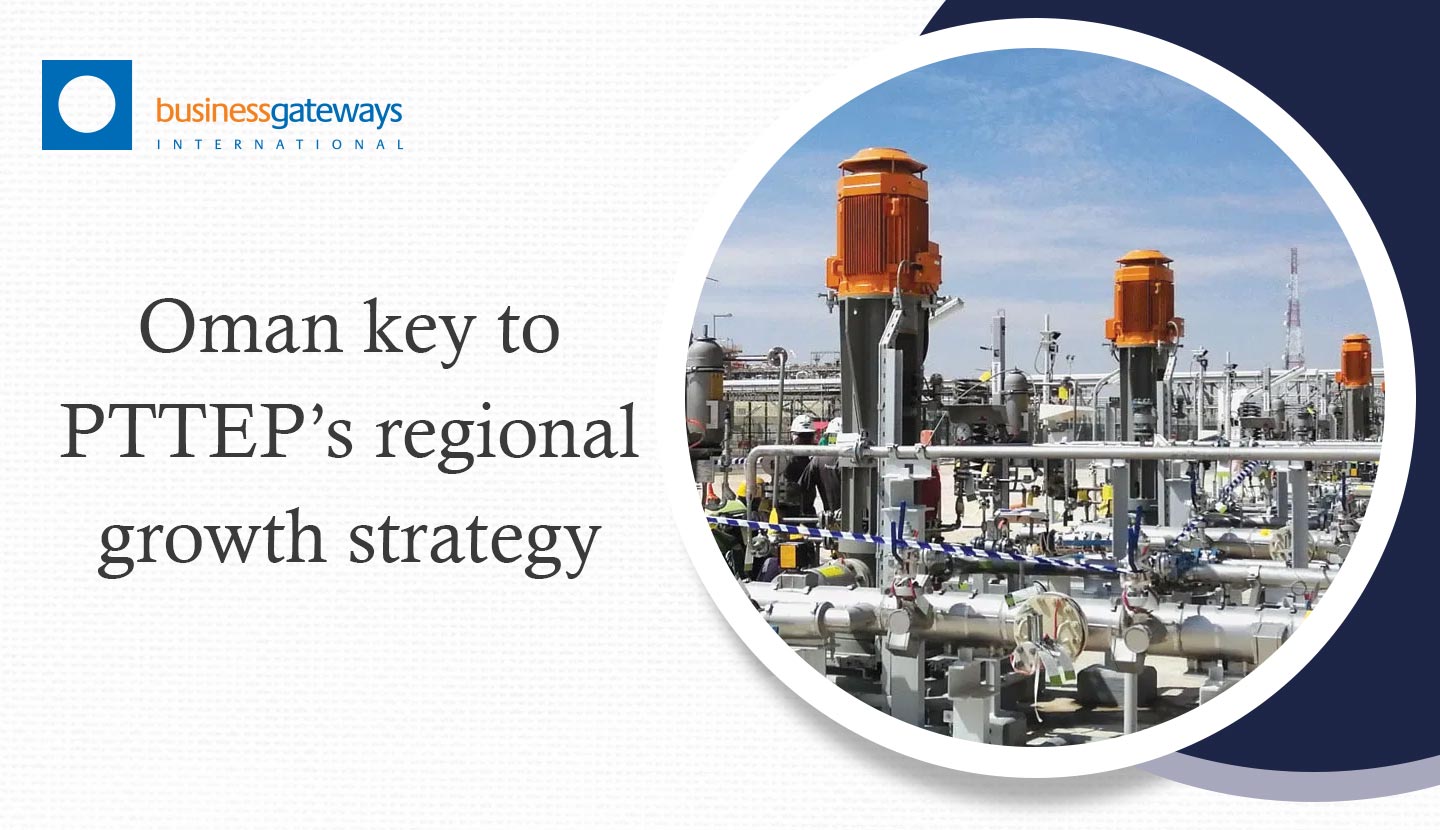 PTTEP, the state-owned international energy conglomerate of Thailand, says it sees Oman playing an increasingly important role in its long-term growth and sustainability strategy within the Middle East — as attested by its rapidly expanding investment footprint in the Sultanate.

The Bangkok-headquartered upstream energy giant noted in its newly published 2020 Annual Report that the Middle East, besides Southeast Asia, has been the focus of its expansion over the past year.

2020 saw a significant uptick in the group’s investment in Oman’s energy industry. In February 2020, the partnership of Total (80 per cent) and PTTEP MENA Limited signed an Exploration and Production Sharing Agreement (EPSA) with Oman’s Ministry of Energy and Minerals for the exploration and production rights of Block 12.

“Block 12 is a large onshore exploration block with an average of around 10,000 square kilometres, located in central Oman. Currently, the project continues geological and geophysical studies and plans to drill an exploration well in 2021,” said PTTEP in the Annual Report.

Also in 2020, PTTEP commenced discussions to acquire a 20 per cent participating interest in Block 61 — the gas block containing the prolific Khazzan and Ghazeer developments. The proposed goal of the acquisition was to “maintain the proved reserves to production ratio at 7 years”, it said.

Earlier this year, PTTEP concluded a Sale and Purchase Agreement (SPA) with BP Exploration (Epsilon) Limited covering the acquisition of the 20 per cent interest in Block 61.

“The transaction value of this acquisition is ($2.450 million), subject to final net working capital and other closing adjustments per SPA, and the contingent payment at the maximum amount of ($140 million), if the pre-agreed conditions under SPA are accomplished. The Completion Date is expected to be in 2021, including necessary regulatory approvals,” it further stated. Significantly, PTTEP’s investments in the Sultanate are not limited to exploration assets alone.

Following the acquisition of the portfolio of Partex Holding, a Portuguese based international oil and gas investor, in June 2019, PTTEP made inroads into Oman’s Oil & Gas production and LNG liquefaction sectors.

It included Partex’s 2 per cent shareholding in Petroleum Development Oman (PDO), which owns and operates Block 6 — the largest oil and gas producing asset in Oman.

Partex Oman Corporation, which was renamed as PTTEP Oman E&P Corporation (POC) last year, also held a 2 per cent stake in Oman LNG LLC, which owns two 3.4 million tonnes per annum capacity liquefaction trains located near Sur. Further, by virtue of Oman LNG’s investment in Qalhat LNG, which owns the third liquefaction train, Partex also held a 0.736 per cent stake in the latter. Both stakes have since reverted to PTTEP Oman E&P Corporation.

However, as of December 31, 2020, PTTEP’s financial status remained “solid” with total assets of $22.493 billion and $10.694 billion in total liabilities. “Liquidity remained high with $3.804 billion cash on hand, sufficient for investment and operational expenses as well as for any strategic business opportunity that may arise,” the company stated.