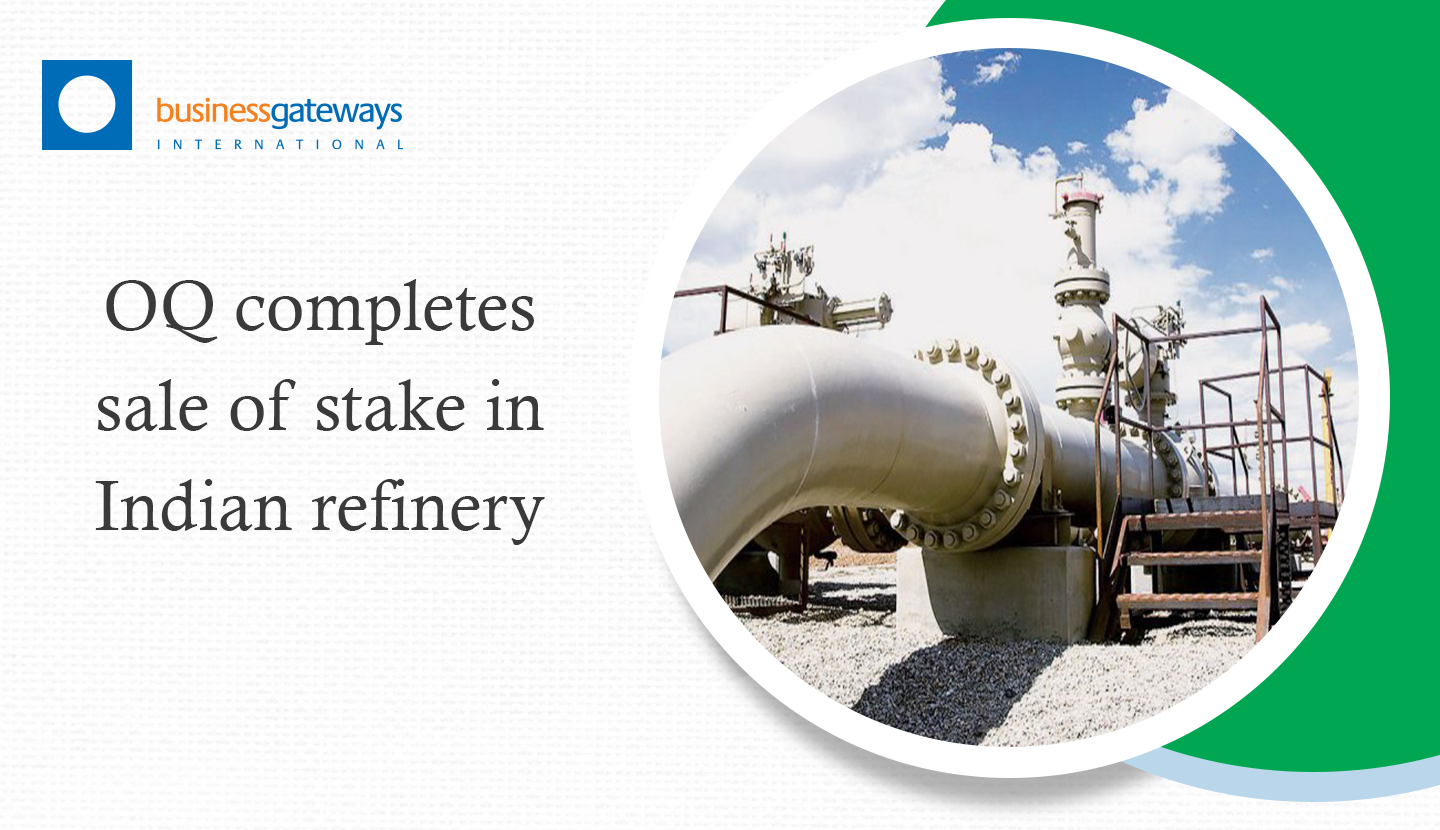 OQ, the Sultanate’s integrated global energy group, announced on Thursday that it had inked a key agreement effectively formalising the sale of its minority stake in Bharat Oman Refineries Limited (BORL), a major refinery located at Bina in the central Indian state of Madhya Pradesh.

“To help drive our businesses towards creating better value from our local and international investment portfolio, we signed a Share Purchase Agreement #SPA with Bharat Petroleum Corporation Limited @BPCLimited to sell our 36.62 per cent share in Bharat Oman Refineries Limited (BORL)’’, OQ stated in a tweet on Thursday.

BORL was incorporated in 1994 as a public limited company with equal equity participation of Bharat Petroleum Corporation Limited and OQ (formerly known as Oman Oil Company).

Since March 2020, BPCL and OQ have been holding 63.4 per cent and OQ 36.6 per cent equity stakes respectively in the company owning the 7.8 million tonnes per annum capacity refinery. A minor stake was also held by the local government of Madhya Pradesh through compulsorily convertible warrants.

Following the transaction, BORL has become a wholly-owned subsidiary of BPCL. N Vijayagopal, Director (Finance) of BPCL, commented: “With the acquisition of OQ’s entire stake in BORL, BPCL will establish control over BORL. This is expected to bring immense advantages to both the companies in terms of synergies and optimisation of returns and will facilitate any future expansion or diversification in Bina.”

The stake acquisition comes as part of a consolidation exercise ahead of the Indian government’s plans to privatise BPCL by selling its stake to a strategic player. Local Indian media cited the government as affirming that it is hopeful about completing the privatisation of BPCL in the first half of the next financial year.