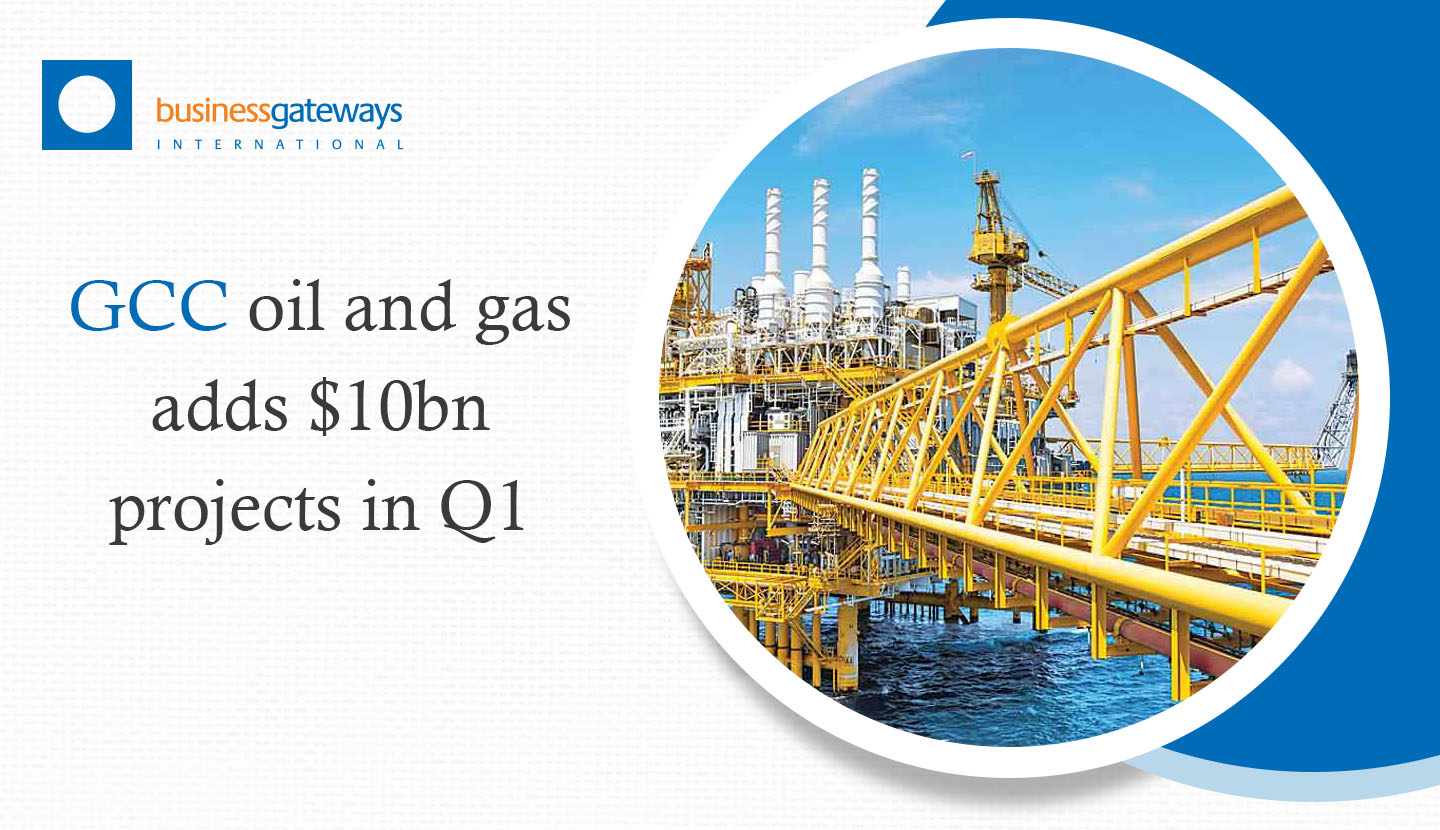 The GCC's oil and gas sector has added $10 billion in newly announced projects in Q1 out of $32.3 billion worth of projects in all sectors, according to a new report by BNC Network.

Much of it was attributed to the $18.5-billion four 7.8 MTPA liquefaction trains and $2.5-billion LNG storage and loading facilities to be built as part of North Field Expansion Scheme in Qatar.

Sector wise, the utilities industry topped the list with $14.5 billion projects, followed by oil and gas.

The report estimated the GCC construction market to be at $2.2 trillion, with over 22,000 active projects as of Q1 2021. Of this, around $35.6 billion worth of new schemes were announced in Q1, which already amounts to 55% of the total announcements in 2020.

Among the key regional players, Saudi Arabia dominated the list contributing 54% to the first quarter announcements with projects worth $19 billion followed by Qatar with a 21% portfolio, stated BNC in its 27th edition of Projects Journal.

Ahead of the UAE, Saudi Arabia currently holds $823.5 billion of active projects, of which 28% are in early stages.

"Saudi giga-construction can be a lifeline and as business advice goes, the best that you can do at present is to get in line to serve an upcoming market in Saudi Arabia," remarked Avin Gidwani, CEO of Industry Networks at BNC.

According to him, project completions in Q1 recorded a 20% QoQ drop as projects worth $47.5 billion were delivered in the GCC.

The urban construction sector shared half the load as UAE and Saudi Arabia took top positions with a 42% and 33% contribution respectively, he added.