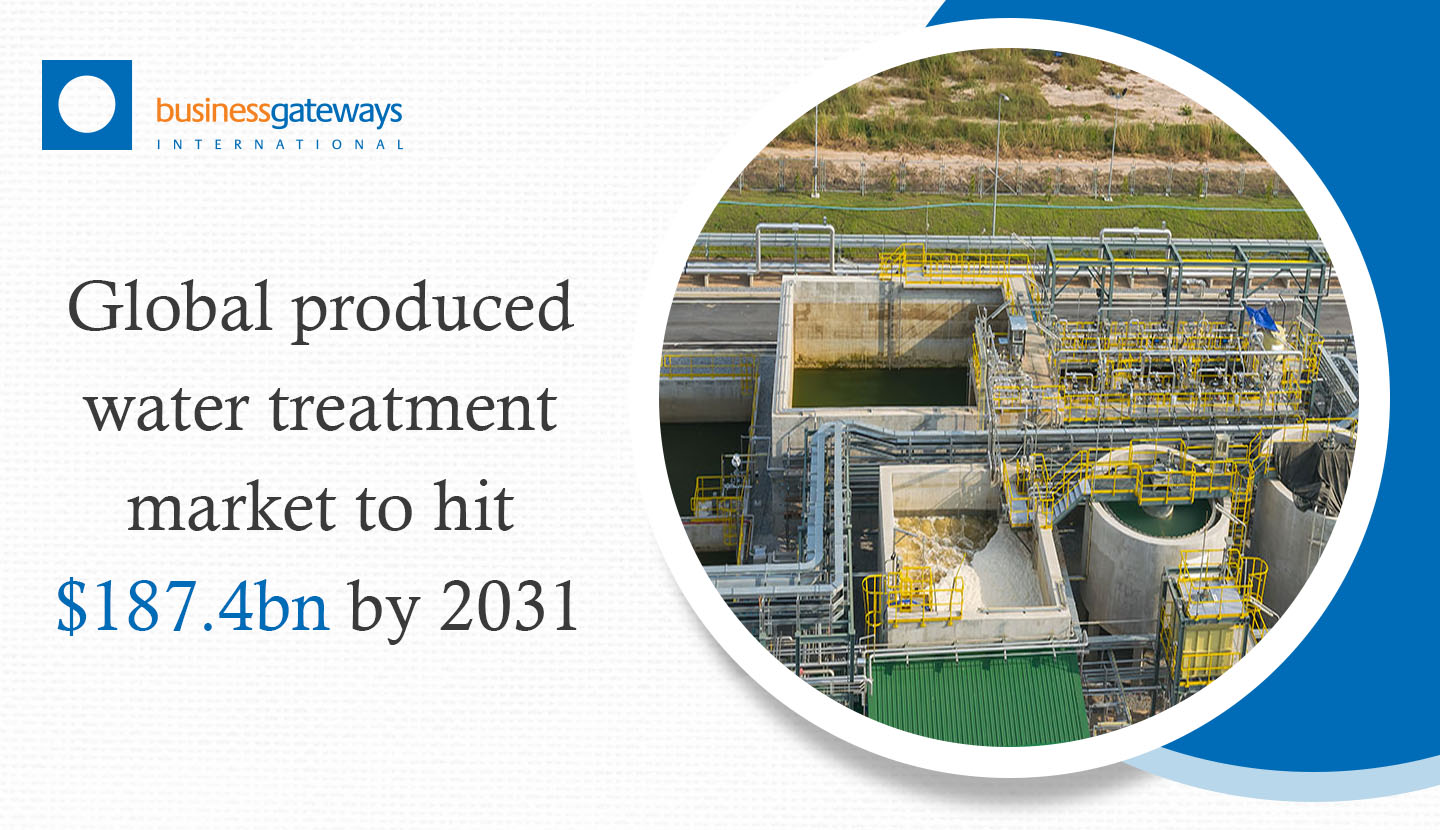 The produced water treatment sector is likely to expand considerably over the next 10 years with its market value set to hit $187.4 billion by 2031, according to a report by Transparency Market Research.

Produced water is the reservoir water that is produced along with the oil and gas phase. Alternatively, the water is discharged to the sea or sewerage.

According to the report, the global produced water treatment market is broadly affected by several factors, including rise in water scarcity, stringent rules and regulations across the globe for water treatment, and ongoing investments in oil and gas exploration.

Various companies are supported by initiatives by the Chinese government such as permitting private companies whose net assets are more than $43 million to apply for licences to conduct oil and gas exploration and production in China in order to enhance investment in this sector for prompt recovery from the impact of Covid-19.

Oil prices have exhibited significant volatility and are fluctuating for the last 2 to 3 years. Consequently, governments of various countries are taking various efforts to cope with rise in oil prices and revive investment in the oil & gas sector.

Recovering from the impact of the Covid-19 pandemic on the oil & gas industry, and governments of several countries are trying to restore the industry by providing various relief packages for the oil & gas sector in their respective countries.

In terms of treatment type, the reverse osmosis/membrane treatment segment dominated the global produced water treatment market in 2020. The segment is anticipated to expand at a CAGR of 5% between 2021 and 2031, said the report.