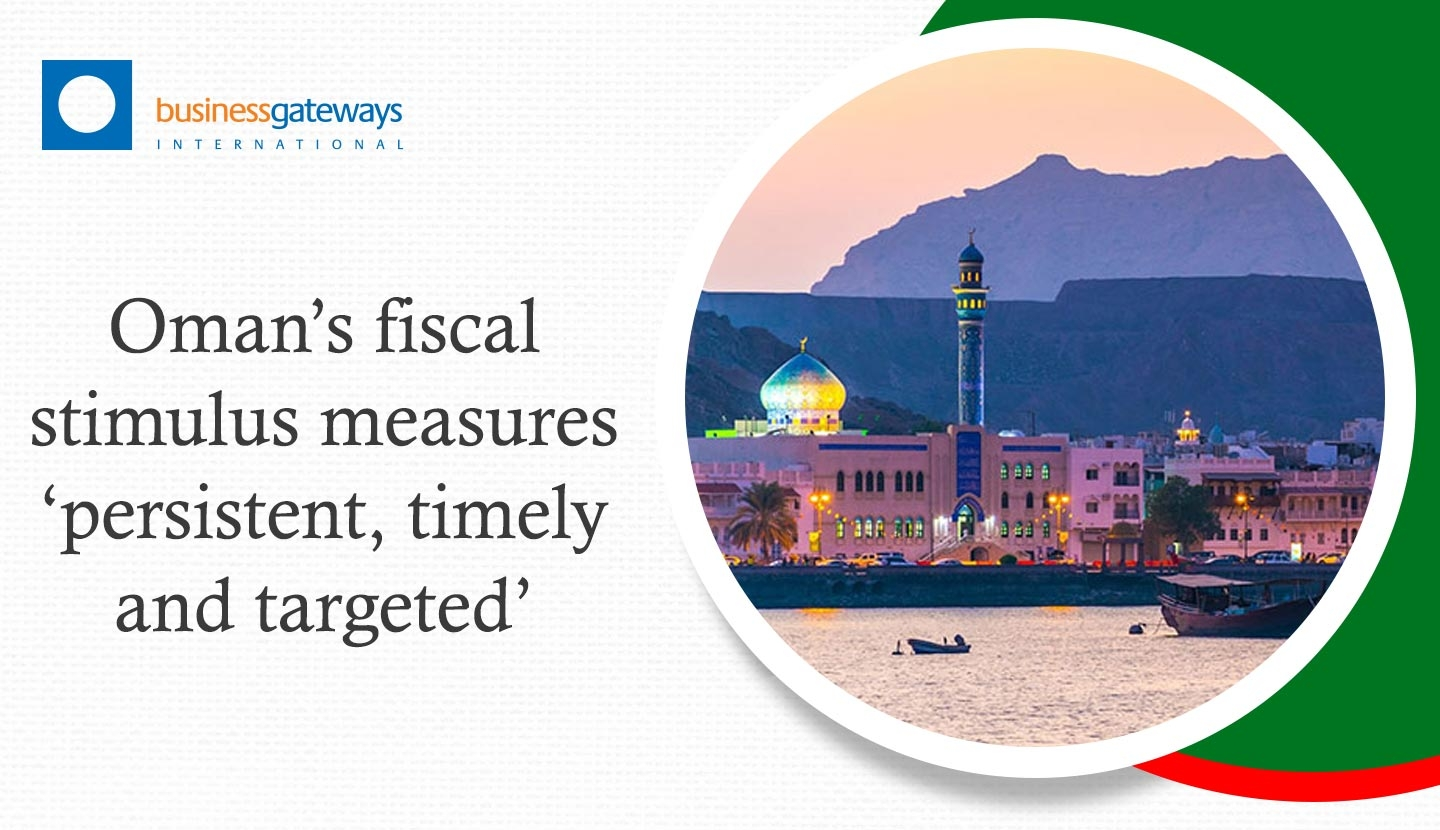 An Economic Stimulus Plan, unveiled recently by the Omani government to help the economy and people tide over the effects of the pandemic and downturn, has been well-received internationally, a top official has stated.


“We remain focused not just on protecting people’s health, but rolling out polices and initiatives that safeguard livelihoods and help business pull through the pandemic’’, the Under-Secretary stressed.


The official made the comments at the opening of a recent webinar on the theme, ‘Connecting UK to Oman’s Procurement and Investment Opportunities’, organised by Business Gateways International, a Muscat-based IT services provider with the mandate to manage the Joint Supplier Registration System (JSRS), a single-window vendor certification system for the Sultanate’s Oil & Gas industry.


A succession of policy measures and initiatives announced by the Omani government in recent months are aimed at spurring the country’s post-pandemic recovery, said the official.


“Looking ahead, we are putting in place measures that aid the post-Covid-19 recovery and boost Oman’s competitiveness.


In particular, this includes the recently announced Economic Stimulus Plan, the Medium-Term Fiscal Plan (2020-2024), and the 10th Five-Year Development Plan (2021-2025). These important polices are designed to support the economy by offering free emergency loans, tax and fee reductions and waivers, flexibility to pay taxes in instalments and the establishment of Job Security Fund for citizens who have lost their jobs.”


Earlier, Al Samsamiyah praised Oman-UK bilateral ties, highlighting in particular Britain’s important contribution to FDI inflows into the Sultanate. “Over the years, our trade and investment partnership has flourished, expanding into a range of sectors most notably oil and gas, technology, infrastructure, defence and education.


As a longstanding trade partner, the UK knows well the many advantages offered by Oman as an investment destination, such as its strategic location, stability, world class infrastructure, skilled multi-lingual talent, natural resources, and so on. As a result, the UK is the Sultanate’s largest foreign direct investor’’, she added.