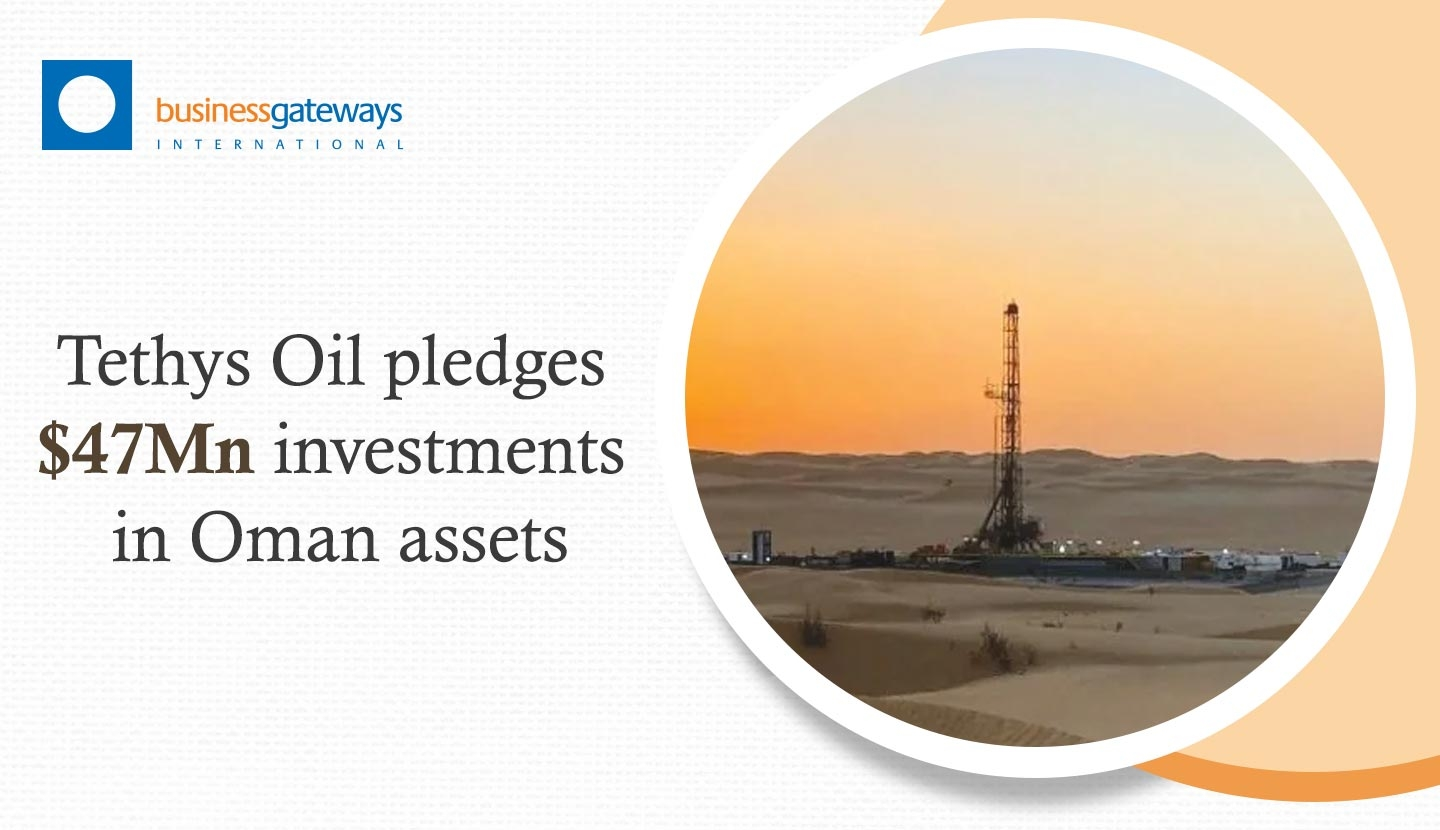 International energy firm Tethys Oil says investments in its expanding portfolio of upstream Oil & Gas assets in the Sultanate are projected at around $47 million in 2021.

Oman is presently the Swedish Oil & Gas firm’s core area of focus with a portfolio of four licenses covering a total area of around 55,000 sq kilometres — effectively making Tethys Oil one of the largest concession holders in the Sultanate in terms of acreage.

In a letter to shareholders, featured in the newly published 2020 Annual Report, Tethys Oil Managing Director Magnus Nordin said the company would continue to capitalise on “promising growth opportunities in the Sultanate of Oman” linked to its “enhanced asset portfolio.

“2021 should see five exploration/appraisal wells and new seismic studies conducted across our asset portfolio all funded by our profitable production asset (Blocks 3&4) while leaving room to continue to fund our growth and our (dividend) distributions to shareholders,” Nordin state Of the total commitment of around $47 million pledged this year, the lion’s share of around $32 million is earmarked towards Blocks 3&4, a pair of flagship producing blocks located in central Oman. Tethys Oil has a 30 per cent working interest in the blocks, with the rest shared between CC Energy Development Oman Branch (50 per cent) and Mitsui E&P Middle East (20 per cent). CC Energy Development is also the operator of Blocks 3&4.

“The focus of the work programme on Blocks 3&4 is continued development drilling, upgrading infrastructure with a focus on asset integrity and debottlenecking, continue the gas utilisation project and the drilling of exploration wells,” the company said in its Annual Report.

The work programme for Block 49, located in the southwest of the Sultanate, will primarily focus on completing the drilling, testing and evaluation of the newly drilled Thameen-1 exploration well.

Although no flows were recorded at the surface, logs indicated a gross hydrocarbon column of close to 40 metres, said the company, adding that it will plan the next steps for the Block once all of the data linked to the well are compiled and evaluated.

Last year, US energy firm EOG Resources acquired a 50 per cent interest in the licence following a farm-out agreement with Tethys Oil, which remains the operator.

Block 56, located in the southeast of the country, will see up to three wells drilled in the Al Jumd area of the concession, in addition to the planning of a 3D seismic acquisition in the central area of the block. Tethys Oil holds a 65 per cent interest in Block 56 and is the operator of the concession.

Finally Block 58, which was awarded to Tethys Oil last July, represents a “new exciting exploration licence”, according to the company.

“The Block borders Tethys Oil’s other operated block, Block 49 and holds some very interesting geological features that hopefully will be upgraded to drillable prospects in the not-too-distant future,” it added.