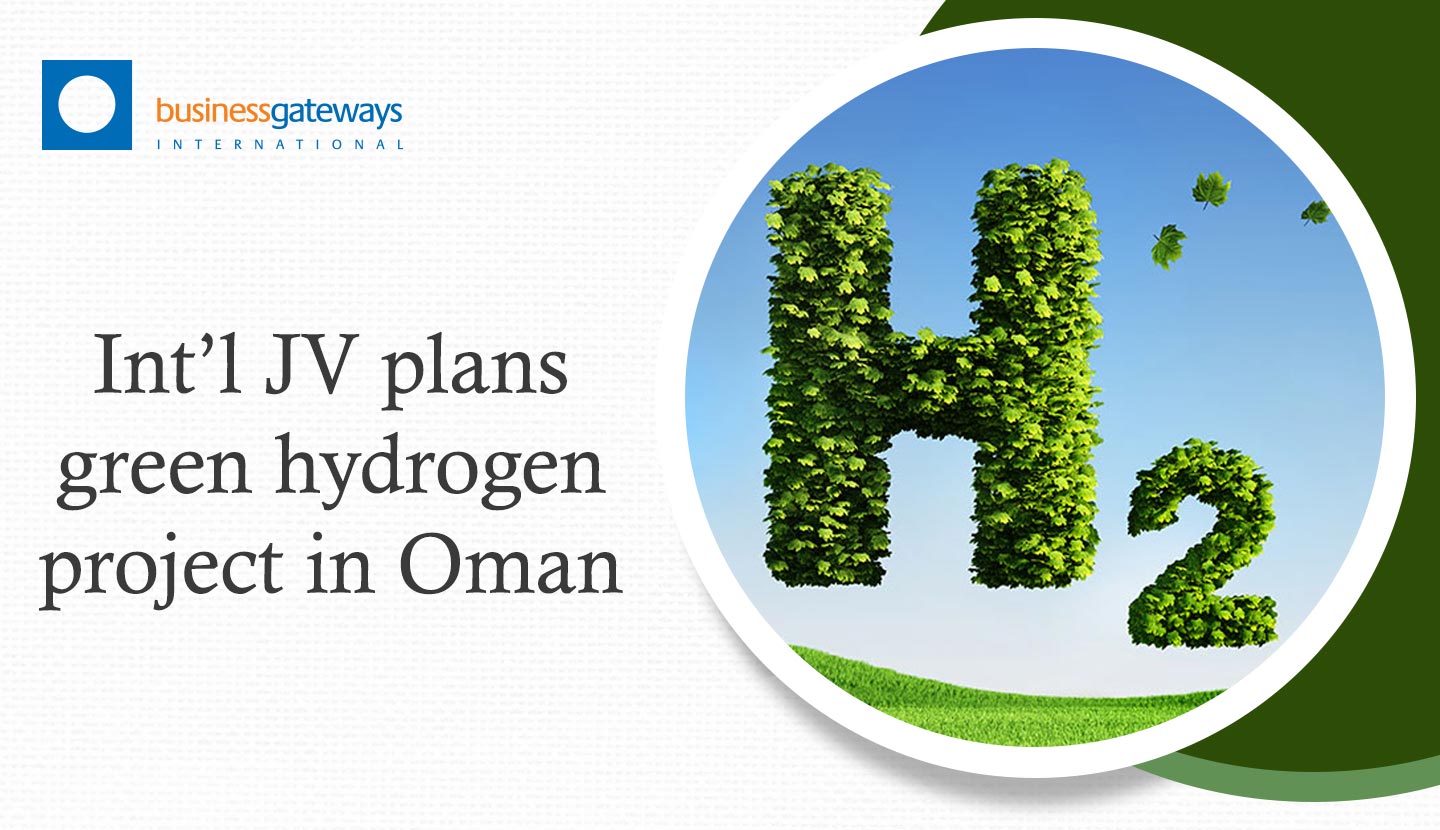 A collaboration agreement has been signed to this effect with Consolidated Contractors Group SAL (CCC), a globally diversified company specialising in engineering and construction.

The pact, signed in Dublin over the weekend, commits the two sides to cooperating on the development of projects centring on the production of green hydrogen for potential clients in the refining and petrochemicals industries. Demo plants are also planned in Kuwait and Qatar.

Green hydrogen — billed as the ‘fuel of the future’ — is produced through the electrolysis of water using electricity generated from renewable energy resources — a process that is entirely free from carbon dioxide, the greenhouse gas primarily responsible for global warming and climate change.

Announcing the pact with CCC, Joao Wahnon, Head of Business Development at Fusion Fuel, said: “We are delighted to be partnering with the CCC to open this new market. The Middle East represents a big opportunity and a very promising region for us, given the high levels of solar exposure, strong appetite for green hydrogen projects and strategic geographic position between Europe and Asia. We are excited to bring Fusion Fuel’s revolutionary technology to the Middle East.”

Dublin-headquartered Fusion Fuel is credited with developing its own proprietary electrolyser design, dubbed HEVO, that enables the production of hydrogen using renewable energy at highly competitive costs. The company specialises in supplying electrolyser technology to customers interested in building their own green hydrogen capacity. It also plans to develop and operate its own portfolio of hydrogen assets with a view to supplying green hydrogen to clients on long-term supply agreements.

CCC Group, through its local subsidiary CCC Oman, has a longstanding presence in the Sultanate dating back to the country’s first renaissance beginning in the 1970s. The company has a number of important infrastructure landmarks to its name, and has since made inroads into Oman’s Oil & Gas sector as well.

Dori Barakat, Director of Business Development at CCC added: “We are very pleased to cooperate with Fusion Fuel towards the building of green hydrogen and ammonia plants and to bring our expertise in construction projects, particularly in the Middle East. This cooperation between our companies will generate new opportunities in the development of green energies.”

Significantly, the latest venture adds to a string of green hydrogen projects — demonstrator and full-fledged commercial-scale — planned for implementation at key locations around the Sultanate.

The Alternative Energy unit of OQ, the integrated energy group of Oman, is joining hands with DEME Concessions, the Belgian-based global solutions provider for the maritime infrastructure and offshore energy industries, in the implementation of a world-scale green hydrogen project at the Special Economic Zone (SEZ) in Duqm.

Also at Duqm SEZ, the partnership of the Oman Company for the Development of the Special Economic Zone at Duqm (Tatweer) and India’s biggest solar developer ACME Solar Holdings Ltd plans to invest $2.5 billion to manufacture green ammonia and green hydrogen. An MoU signed by the two sides envisions the establishment of a large-scale facility to produce 2,200 mt of green ammonia.

A number of pilots and industrial-scale ventures are also planned at Sohar Freezone and in the oilfield areas of the Sultanate.