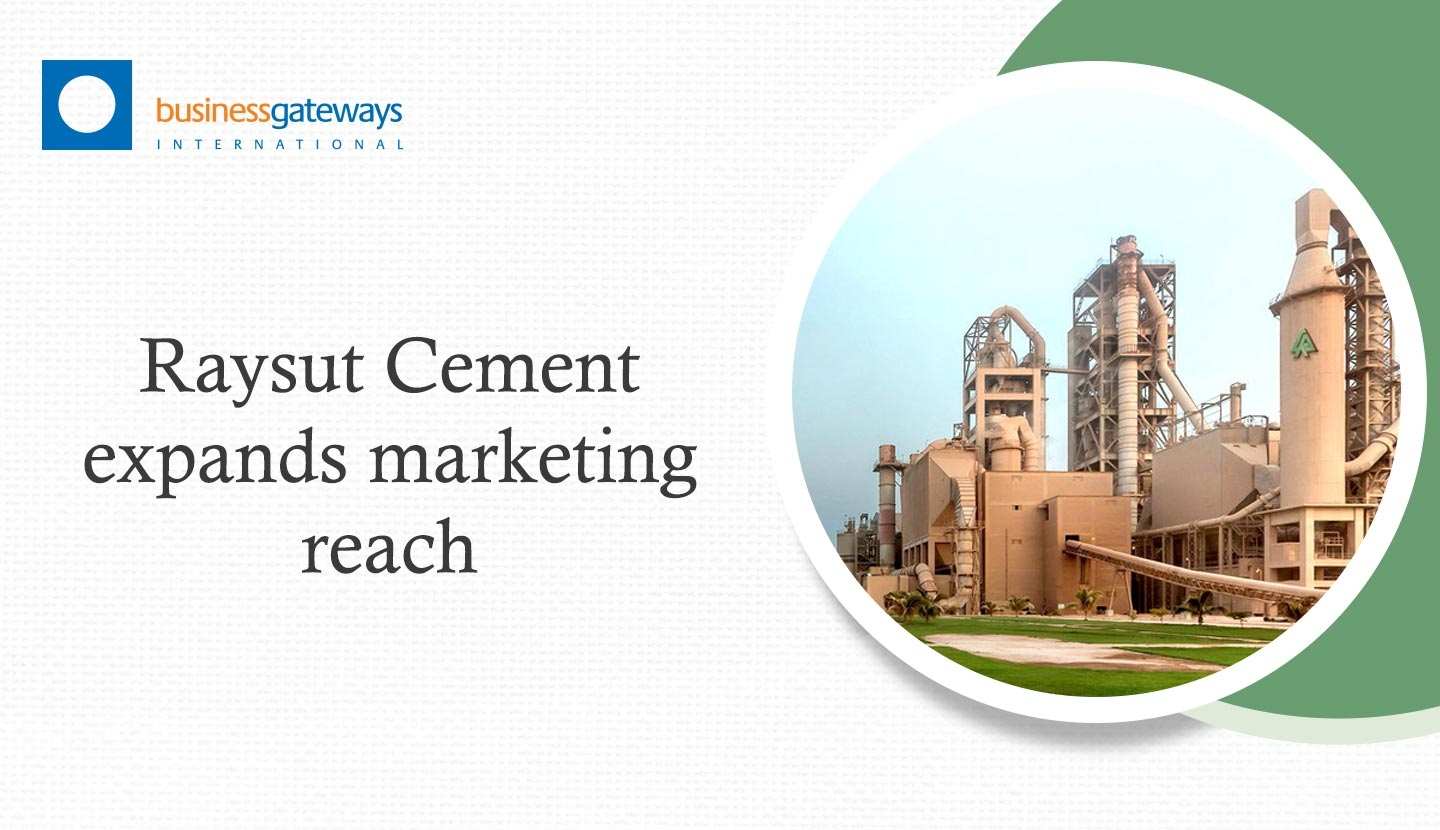 New marketing arms set up by Raysut Cement Company (RCC), the Sultanate’s biggest cement-manufacturer, have expanded the geographical reach of the group beyond the Middle East into parts of East Africa and the Indian Ocean, the publicly traded company announced last week.

RCC Trading DMCC has added Zanzibar, Comoros and Madagascar to its footprint in East Africa, while Raysut Maldives Cement Pvt Ltd has added the new market of Maldives to the group’s geographical coverage. These new markets supplement the existing markets of Oman, Yemen and East Africa covered by the parent company; northern Oman and by Sohar Cement Factory; and the UAE and Oman by Pioneer Cement.

“This is a significant achievement considering major businesses in the region are only operating at 20 per cent to 30 per cent,” said Ahmed bin Yousuf bin Alawi al Ibrahim, Chairman of the Board of Directors, in the Group’s report for the quarter.

Plans for a new Cement Grinding Unit in Duqm with a production capacity of 750,000 tonnes of cement per annum are also on track, according to the company. The estimated project cost is about $30 million.