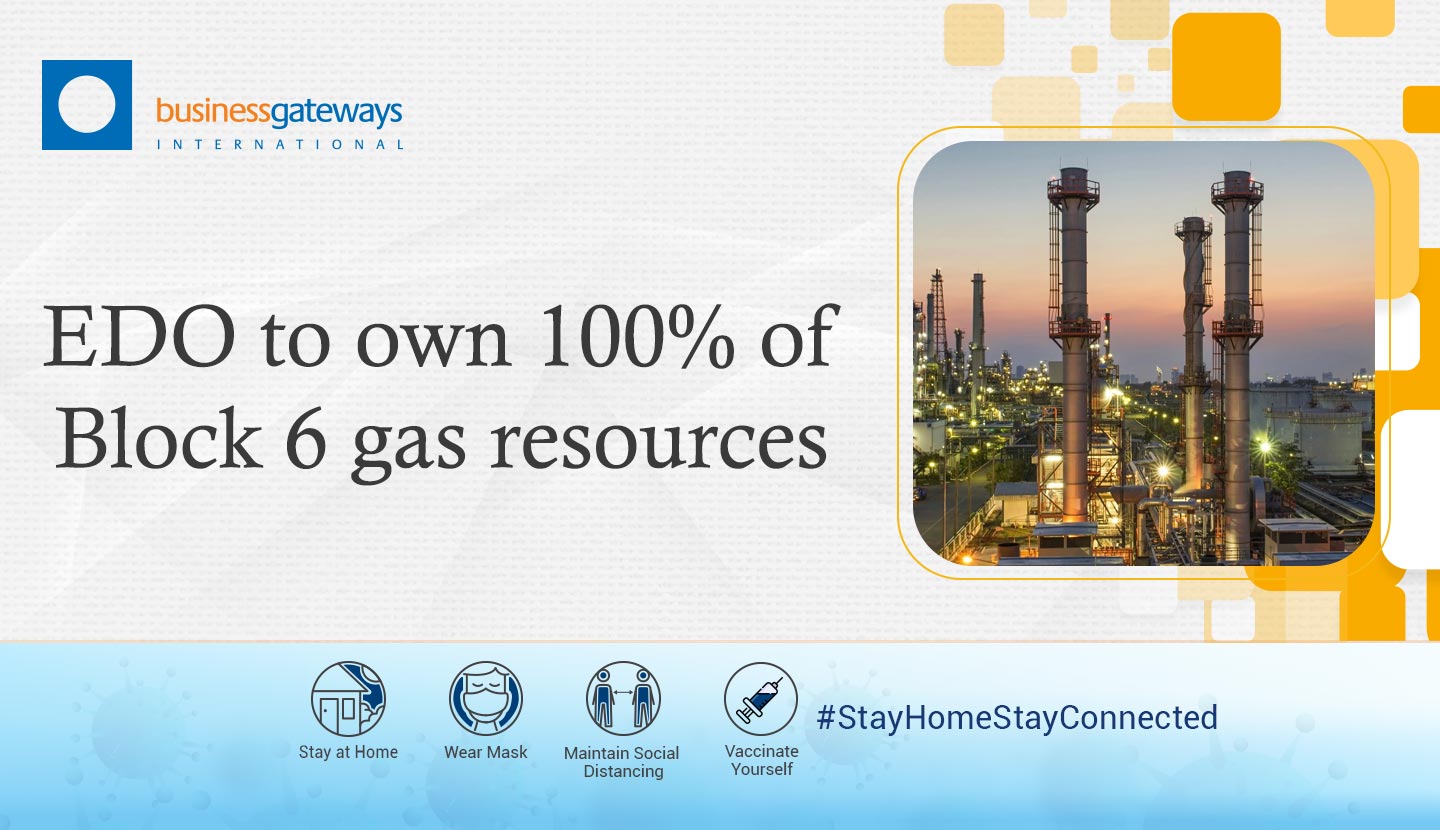 S&P Global Platts, a leading provider of information and analysis on the energy and commodities markets, quoted Dr Mohammed bin Hamad al Rumhy, Minister of Energy and Minerals, as saying that ownership of state-funded gas projects of PDO will also be transferred to EDO in line with the latter’s mandate.

“EDO will own 100 per cent of gas inside Block 6, and 60 per cent of the oil. So, it will fund 100 per cent gas and 60 per cent oil from July or August, when the EDO will take over the responsibility of funding,” the agency quoted the Minister as stating. Fundraising for PDO’s capex for the current year has already commenced, according to the report.

“What EDO is doing now is come up with a five-year programme for PDO and gas. The funding will be annualised, with roughly a fifth for 2021. They’ve already started, and appointed a financial adviser,” said Dr Al Rumhy. “We are looking at the first tranche being around $5 billion, and there will be a second and third tranche,” he explained, noting that the $5 billion would cover EDO’s funding obligations for PDO and Oman’s gas projects for two years.