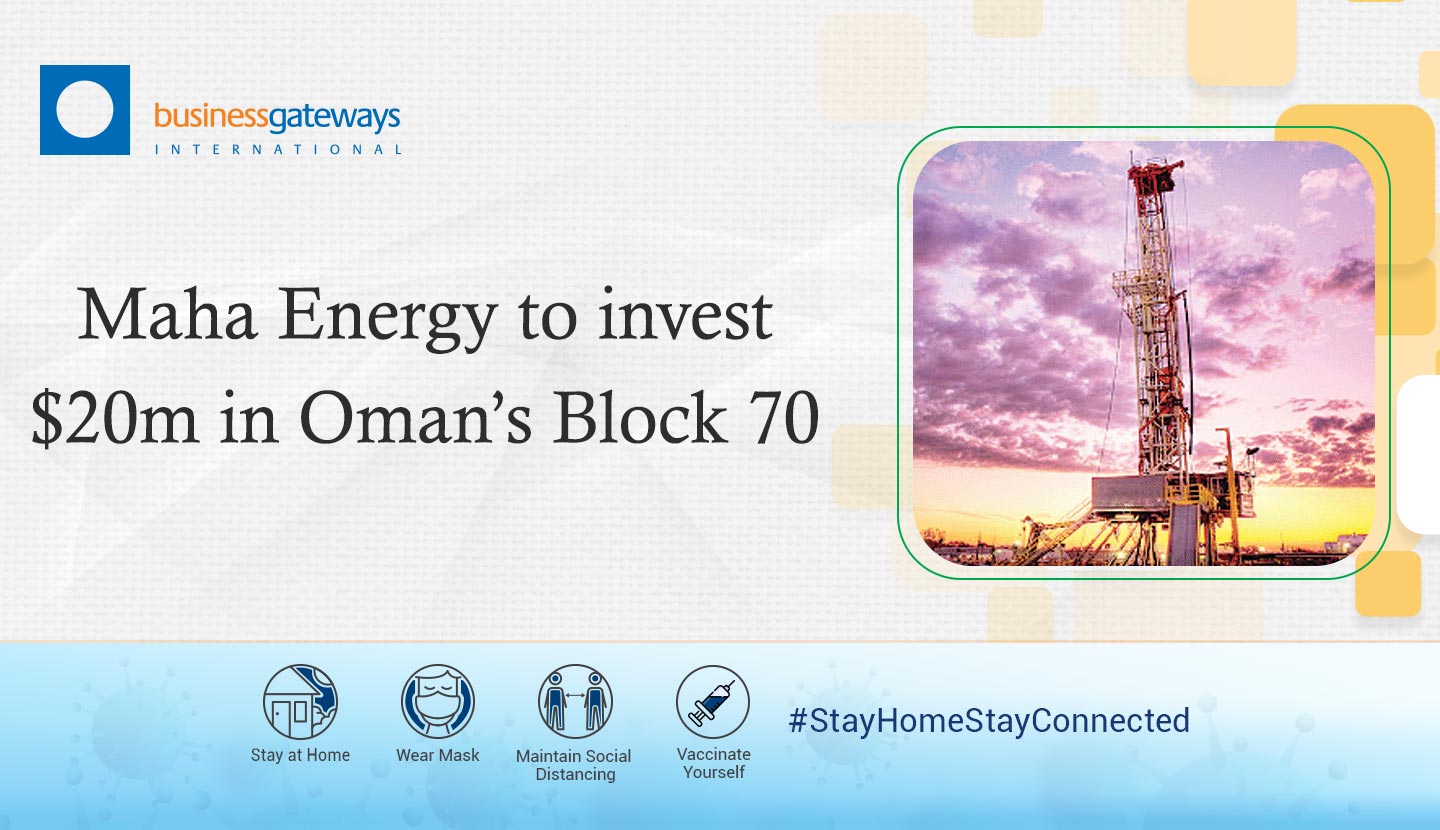 Key commitments: During the initial exploration period of three years, Maha Energy’s contractual obligations include interpretation and reprocessing of 3D seismic and drilling of 10 shallow wells.

Swedish upstream Oil & Gas firm Maha Energy says it plans to invest around $20 million during the initial phase of a six-year pact covering the exploration of the hydrocarbon potential of the onshore Block 70 in central Oman.

The announcement comes in the wake of the signing of an Exploration and Production Sharing Agreement (EPSA) with the Omani government, represented by the Ministry of Energy and Minerals, last October.

“With the acquisition of the Block 70 in Oman, the Company will undertake minimum work obligations during the initial exploration period of three years which include interpretation and reprocessing of 3D seismic and drilling 10 shallow wells. Costs for these activities are estimated at $20 million’’, the Stockholm-headquartered international upstream firm, which also has interests in Brazil and the United States, said in its latest quarterly financial report.

Jonas Lindvall, President and CEO of Maha Energy, described Block 70’s acquisition as contributing to building a “very strong foundation” for the company.

Along with another asset acquired in the United States, the Omani acreage represented “high quality — low risk — assets” that have added to the company’s 2P (proved plus probable) and contingent resources, he noted.

“2021 has already started out on several positive notes; the oil price is up over 50 per cent since the lows of Q4 production has been across all key assets and the Company has laid the foundation for serious production growth in all the core areas of Brazil, Oman and the USA’’, Lindvall stated.

Following the ratification of the EPSA pact by Royal Decree late last year, Maha Energy became the operator of Block 70 with a 100 per cent working interest.

In the event of a commercial discovery of oil or gas, the six-year agreement can be upgraded into a 15-year production license extendable for a further five years.

The EPSA sets out, among other things, the respective entitlements of the company and the government to produced oil, natural gas and condensate.

According to Maha Energy, the Mafraq reservoir, located at a depth of around 430 metres, is estimated to contain between 185-280 million barrels of original oil in place (OOIP).