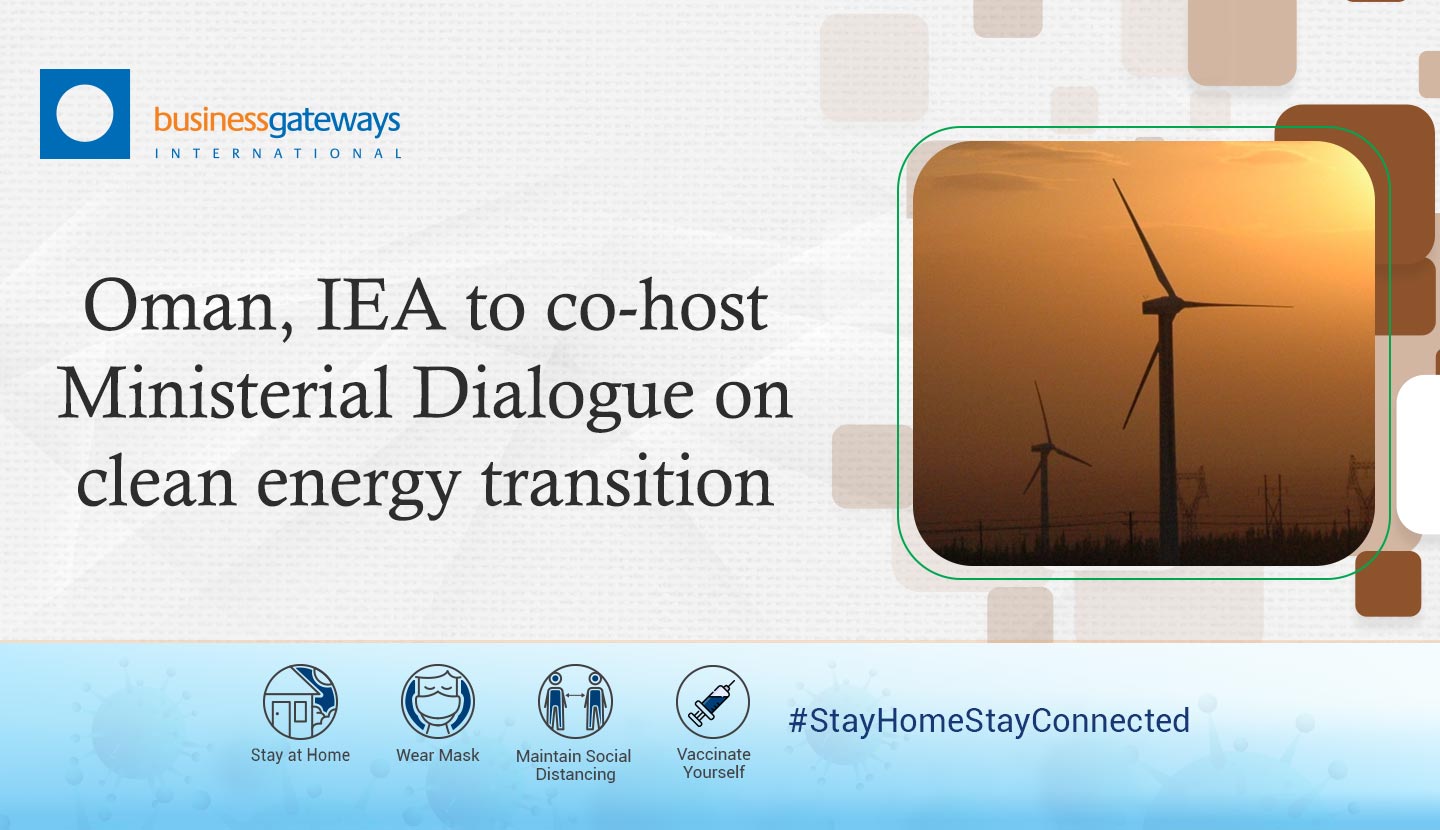 The Sultanate will co-host a Ministerial Dialogue with the International Energy Agency (IEA) on September 9, 2021, with the participation of top officials from Middle East and North Africa (MENA) countries.

The event, jointly organised by Oman’s Ministry of Energy and Minerals and the Paris-based global energy forum, will explore ways to leverage clean energy transitions to ensure broader economic resilience in oil and gas producing countries impacted by climate change.

The Ministerial Dialogue – co-hosted by Oman’s Minister of Energy and Minerals Dr Mohammed bin Hamad al Rumhy and IEA Executive Director Fatih Birol – will address the particular challenges that energy transitions present for economies in the Middle East and North Africa, as well as the tangible opportunities for those countries to increase economic resilience and prosperity for the region and its people.

“Not only is the Middle East and North Africa region warming at a significantly faster rate than the global average, but the region’s exports are uniquely vulnerable to energy market shifts resulting from global efforts to mitigate climate change. If oil and gas demand were to decline as much as implied in the IEA’s Global Roadmap to Net-Zero Emissions by 2050, then producer economies’ net incomes from oil and gas could fall to just one-fifth of their current levels in the next three decades. The loss of these revenues would pose substantial risks for undiversified economies,” warned the Agency in a press statement.

It noted however that economies in the region are well placed to leverage their existing capacities and competitive advantages in clean energy technologies. This could help satisfy their own growing energy demand and potentially open new export opportunities for emerging low-carbon energy sectors, such as hydrogen.

“Countries in the region have some of the best solar resources in the world, and recent prices obtained at auction attest to significant further potential. Meanwhile, growing energy demand in the region could be mitigated through increased investment in energy efficiency, which would have the added benefit of creating high-value private-sector jobs, a crucial consideration in a region where high unemployment is a serious issue,” the IEA statement added.

Established in 1974, the IEA is an international energy forum comprise of 29 industrialized countries under the Organisation for Economic Development and Cooperation (OECD). Its mandate has expanded over time to include tracking and analysing global key energy trends, promoting sound energy policy, and fostering multinational energy technology cooperation.