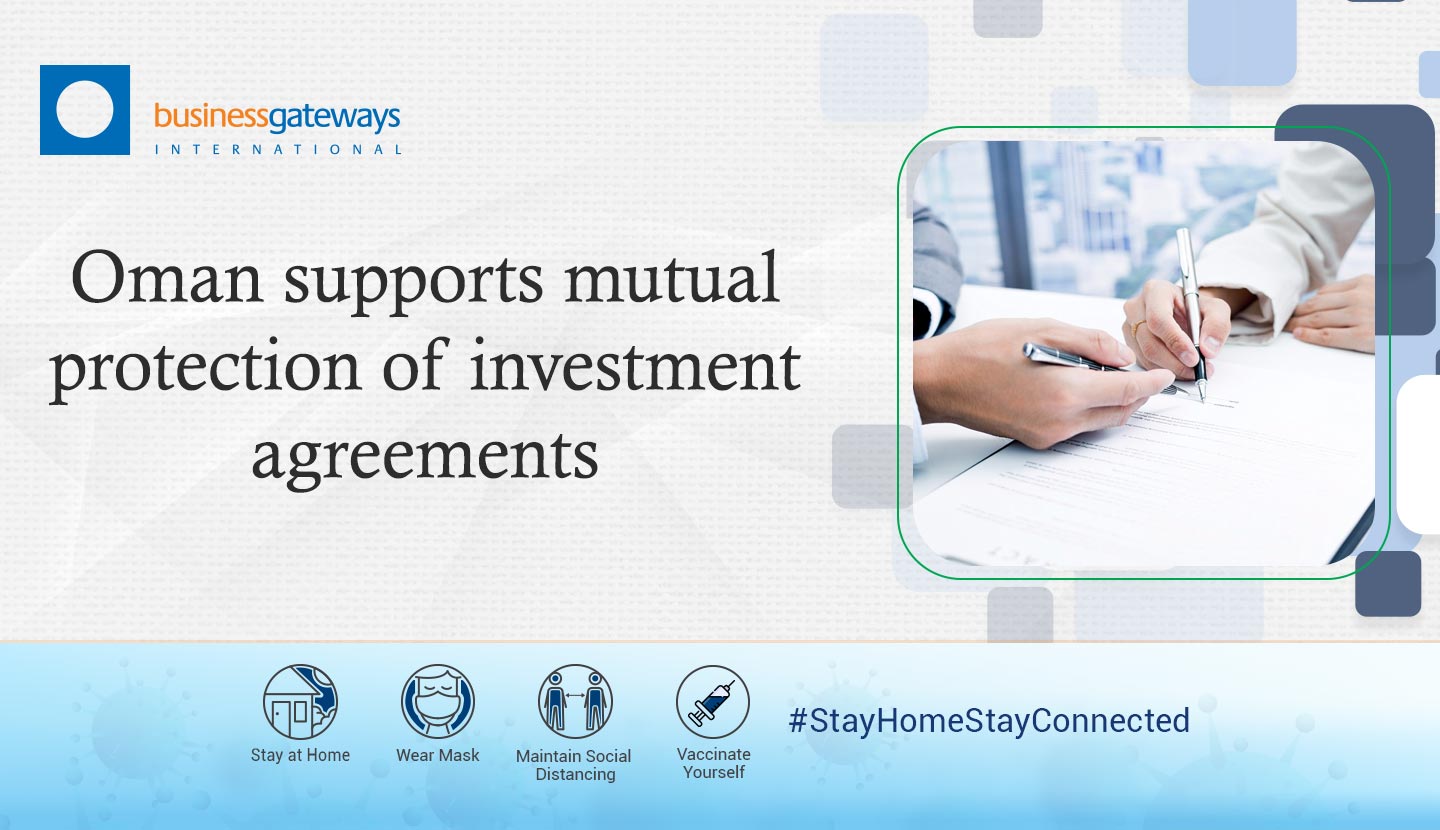 The encouragement and mutual protection of investments agreements provide many guarantees for investments, including the freedom of movement of funds, protection against expropriation and nationalization, and facilitating the entry of employees for temporary residency and work.

Their key executives and employees who possess unique expertise or skills can obtain visas. residency permit and other work licenses very easily.

Investors are free to transfer the investment funds to and from the host country in a freely tradable currency.

Protection from arbitrary expropriation and nationalization

Ensuring that the investor's investments are not expropriated or nationalized. except for the public interest provided that it is carried out without discrimination, and in return for fair compensation, and in accordance with the laws in force in the host country.

The investor, who incurs losses because of damage resulting from the host country's breach of one of the provisions of the agreement and fails to reach an amicable settlement, has the right to file a case before the local judiciary or one of the international arbitration centres specified in the agreement.

Creating a balance between the state and the investor in terms of rights and obligations as the old generation of agreements does not provide the legal ground for the host country in imposing regulatory measures on investors to achieve public interest in areas such as health, security, environmental protection, and investment policies.

Ensuring harmony and consistency between provisions of the agreement and local laws and legislation, and government policies on investment, taking into account the obligations of the Sultanate arising from its membership to international organizations, and its connection with other agreements.

The lack of statistics on Omani investments outside the Sultanate and their types constitutes a challenge in formulating a definition that covers those investments in the agreements, as well as in identifying the countries that should have priority in signing the agreement with.

Continuous coordination with various authorities within the Sultanate for their feedback on terms of the agreement related to its nature, such as coordination with the Central Bank of Oman regarding measures that may restrict the movement of capital