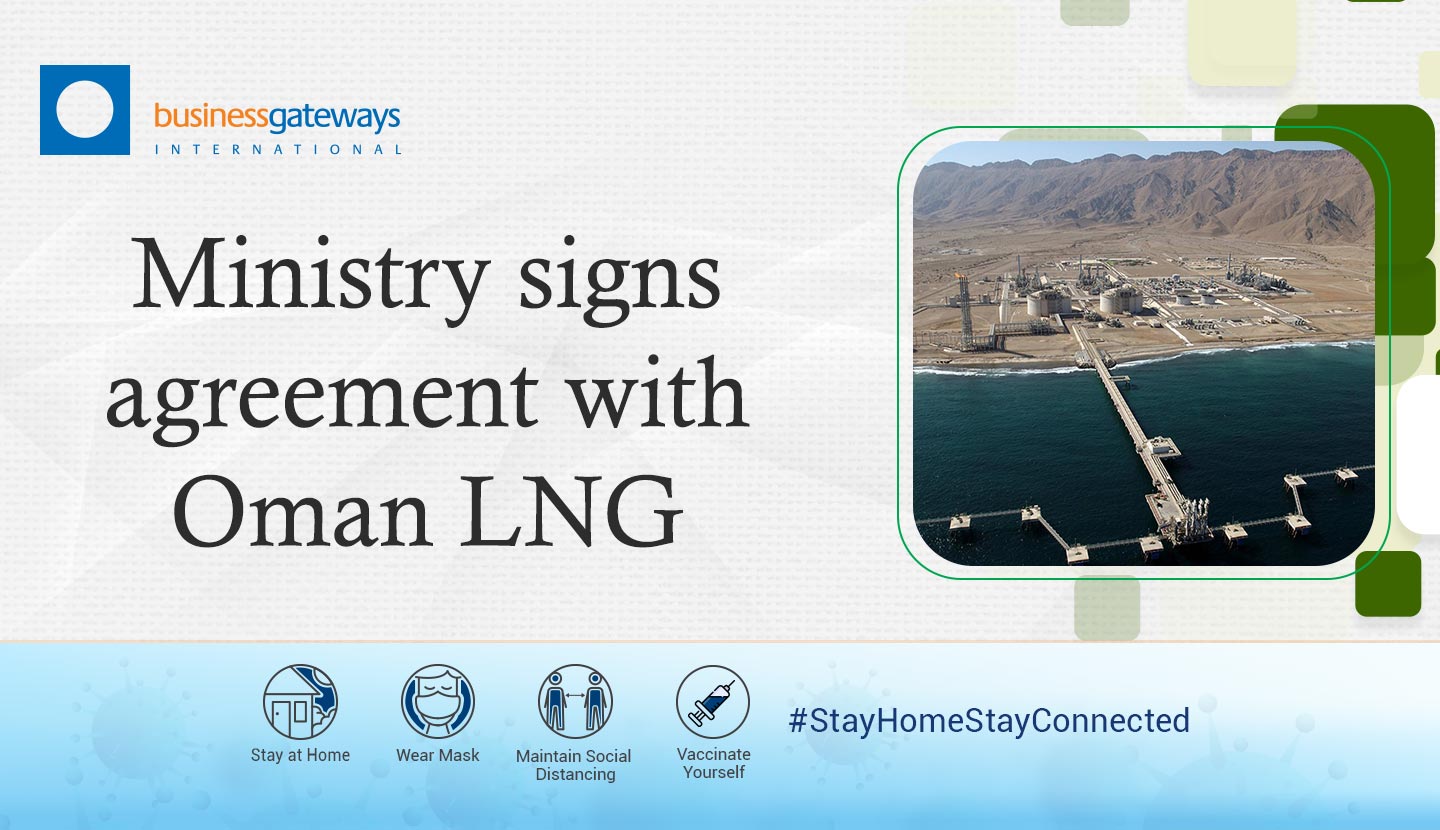 The Ministry of Heritage and Tourism on Monday signed an agreement with Oman LNG to finance a project to restore Qalhat archaeological city (first phase).

Al Kharousi said that the archaeological site was included in the list of international heritage sites in 2017.

e added that the funding of the project constitutes a model of corporate partnership with the heritage sector and a move to boost economic and social sustainability projects.

Al Kharousi pointed out that the project will generate new jobs and benefit various segments of local society in the vicinity of the project, the Wilayat of Sur and the Governorate of South Al Sharqiyah.

“Once established, such projects will enhance value-added tourism in the Sultanate. The Qalhat city project will become an archaeological park par excellence,” Al Kharousi explained.

The funding (estimated at OMR311,067) will turn the site into a model for institutional initiatives to enrich cultural diversity in the Sultanate, said Al Kharousi.

It is worth noting that the Ministry of Heritage and Tourism has embarked on archaeological renovation programmes for Qalhat archaeological city since 2008.