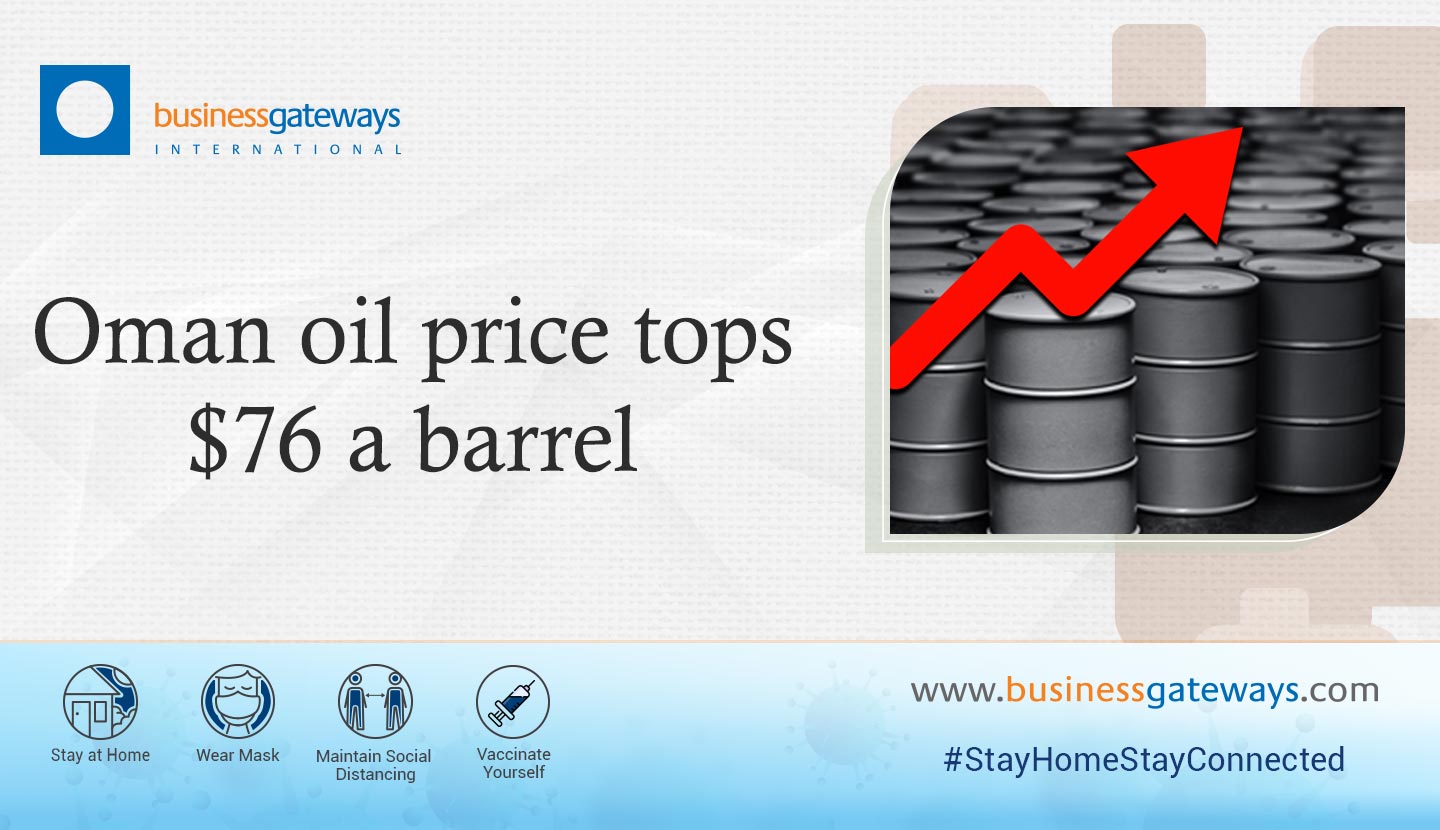 Experts are of the view that the decision to cancel the Ministerial Meeting of Organisation of Petroleum Exporting Countries (Opec) and non-Opec may lead to the oil prices rallying further.

“The 18th Opec and non-Opec Ministerial Meeting have been called off,” Opec Secretary-General, Mohammad Sanusi Barkindo, said in a letter to Heads of Delegation of Opec member countries and non-Opec oil-producing countries participating in the Declaration of Cooperation (DoC).

“Upon consultations with Prince Abdul Aziz Bin Salman, Minister of Energy of the Kingdom of Saudi Arabia, and Alexander Valentinovich Novak, Deputy Prime Minister of the Russian Federation, Chairman and Co-chairman of the Opec and non-Opec Ministerial Meeting, the reconvened 18th Opec and non-Opec Ministerial Meeting has been called off,” the Secretary-General stated on Monday.“The date of the next meeting will be decided in due course and we will inform you accordingly,” the Secretary-General added.

Meanwhile, in its research report, S&P Global Ratings said that OPEC and its allies had abruptly called off their July 5 meeting, after a flurry of mediation efforts failed to resolve the standoff between members.

This raises the risks that the producer group could steer the market into a supply squeeze if it sticks to current quotas -- or potentially a bruising price war if the coalition collapses, the report added.

No date has been set for a rescheduled meeting, though delegates said members were still holding back-channel consultations to try and broker a deal between the members.

“The impasse has left an oil market thirsting for crude on tenterhooks since the talks began July 1, with many forecasters warning of a potential price spike if the 23-country alliance does not further unwind its production cuts. The coalition is currently withholding 5.8 million barrels per day of output,” the S&P report said.

“The stalled deal in question calls for Opec+ countries to increase production by 400,000 barrels per day each month starting in August and remain bound to collective market management beyond the original April 2022 expiry through the full year.

The DME is the leading energy-focused commodities exchange in the Middle East and home to the benchmark sour crude oil futures contract.

The DME Oman is a key component of crude oil pricing for Saudi Arabia, Kuwait and Bahrain and accounts for 50 per cent of their official selling price (OSP), while it solely reflects the price of Oman and Dubai crude oil.