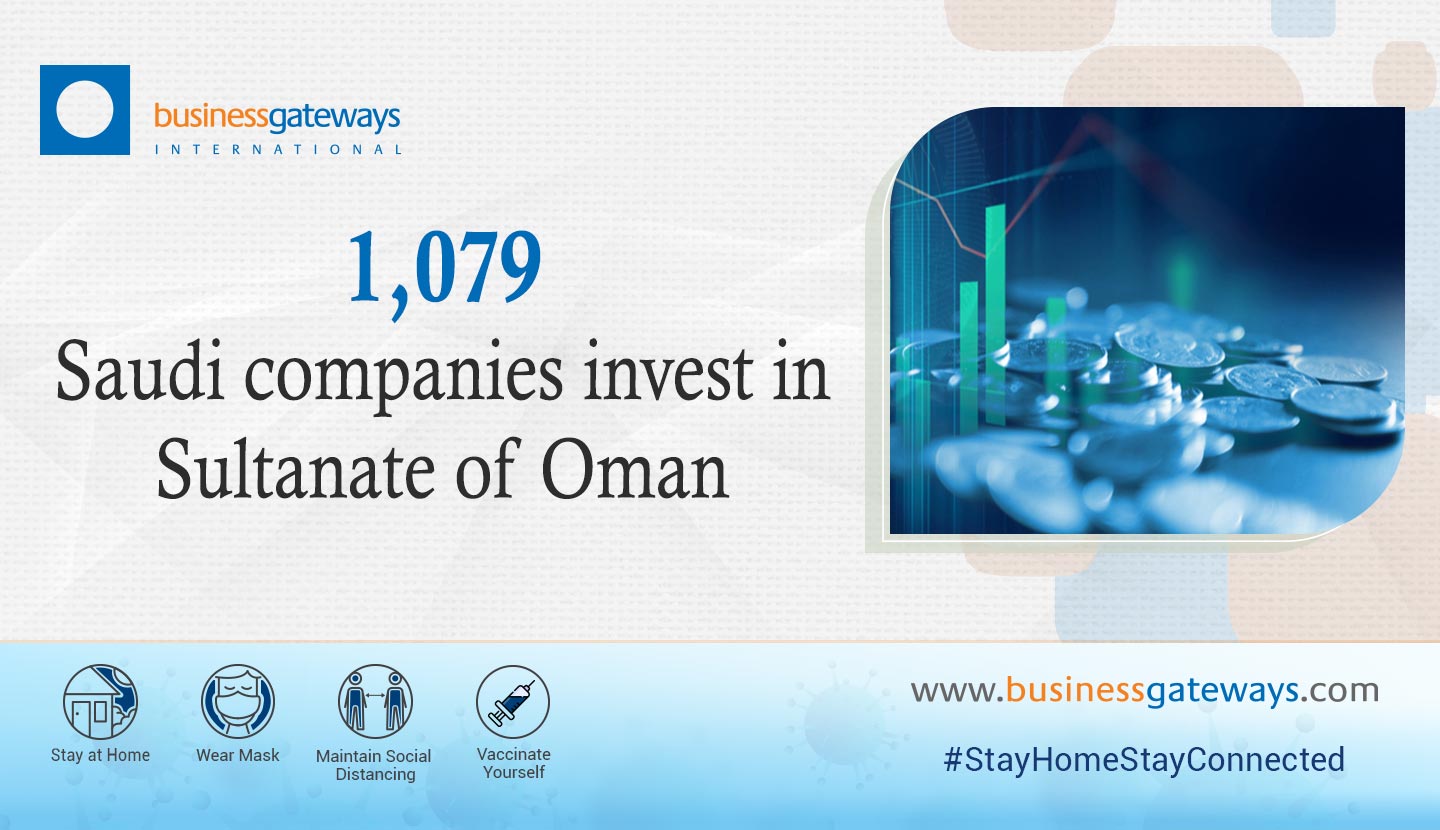 The Ministry of Economy said that the Sultanate and the Kingdom of Saudi Arabia share strong and reciprocal economic relationships.

The national visions - Oman Vision 2040 and Saudi Vision 2030 work on formulating economic trends and goals that will lead to achieving transformation, enhancing economic diversification and increasing trade with other countries through executive plans and transformation programs resulting from both visions.

Saudi investment in the Sultanate is distributed in several economic and productive sectors, namely trade, construction, and services.

Around 1,079 Saudi companies Invested in the Sultanate until the end of 2020, with registered investments amounting to more than RO188 million. Saudi imports to the Sultanate recorded 16.6% during the year 2020 compared to 2019.

The Kingdom of Saudi Arabia is considered a strategic partner in many economic projects in the Sultanate. These projects include one for the development of khazaen Economic City, the independent power plant “Salalah 2” (a synergy combing Saudi Arabia’s Aqua Power, Japan’s “Mitsui” and “Dhofar International Development and Investment Holding Company”) and Salalah Desalination Plant.