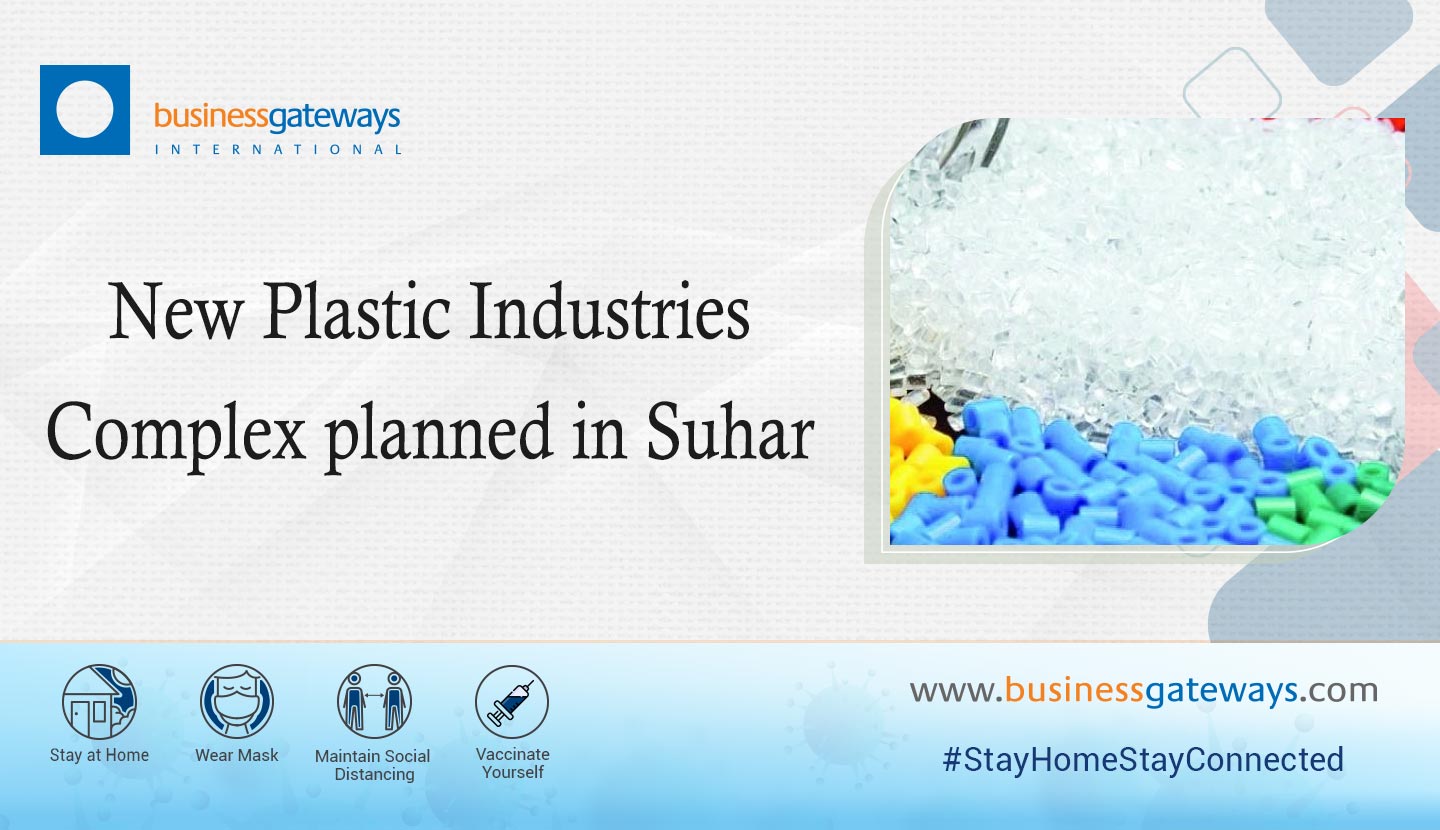 Synergies: Facility to capitalize on polymer output from Liwa Plastics​.

A new cluster targeted at downstream plastics-related investments is being established at Suhar Industrial City – part of an effort by Oman’s authorities to capitalise on the huge volumes of polymers being produced by the mammoth petrochemicals complex of Liwa Plastics at the nearby Sohar Port.

According to a senior official of the Public Establishment for Industrial Estates (Madayn), which oversees the country’s expanding network of industrial cities, the proposed Plastic Industries Complex will be set up on roughly 1 million sq metres of land at Suhar Industrial City.

Hamad bin Hamoud al Qasabi, Director General of Suhar Industrial City, said the initiative is one of two strategic ventures currently being pursued for development at Suhar, the other being the Motkar cluster – an integrated hub for automotive-related manufacturing, trading and services.

Significantly, the proposed Plastic Industries Complex is being conceived in coordination with wholly government-owned OQ Group, which has invested around $6.7 billion in Liwa Plastics – the largest petrochemicals project in the Sultanate to date.

At full capacity, Liwa Plastics will boost OQ’s production of polyethylene and polypropylene to 1.4 MT.

“Madayn is working in coordination with OQ and Oman Vision 2040 Implementation Follow-up Unit on the final stages of the project preparation. An area exceeding one million sq metres has been allocated for this project in Suhar Industrial City,” said Madayn in a statement.

Also, according to Al Qasabi, plans are being firmed up for the Motkar project – an integrated complex for everything related to the car trade, including markets, exhibitions, sales yards, workshops, spare parts and services.