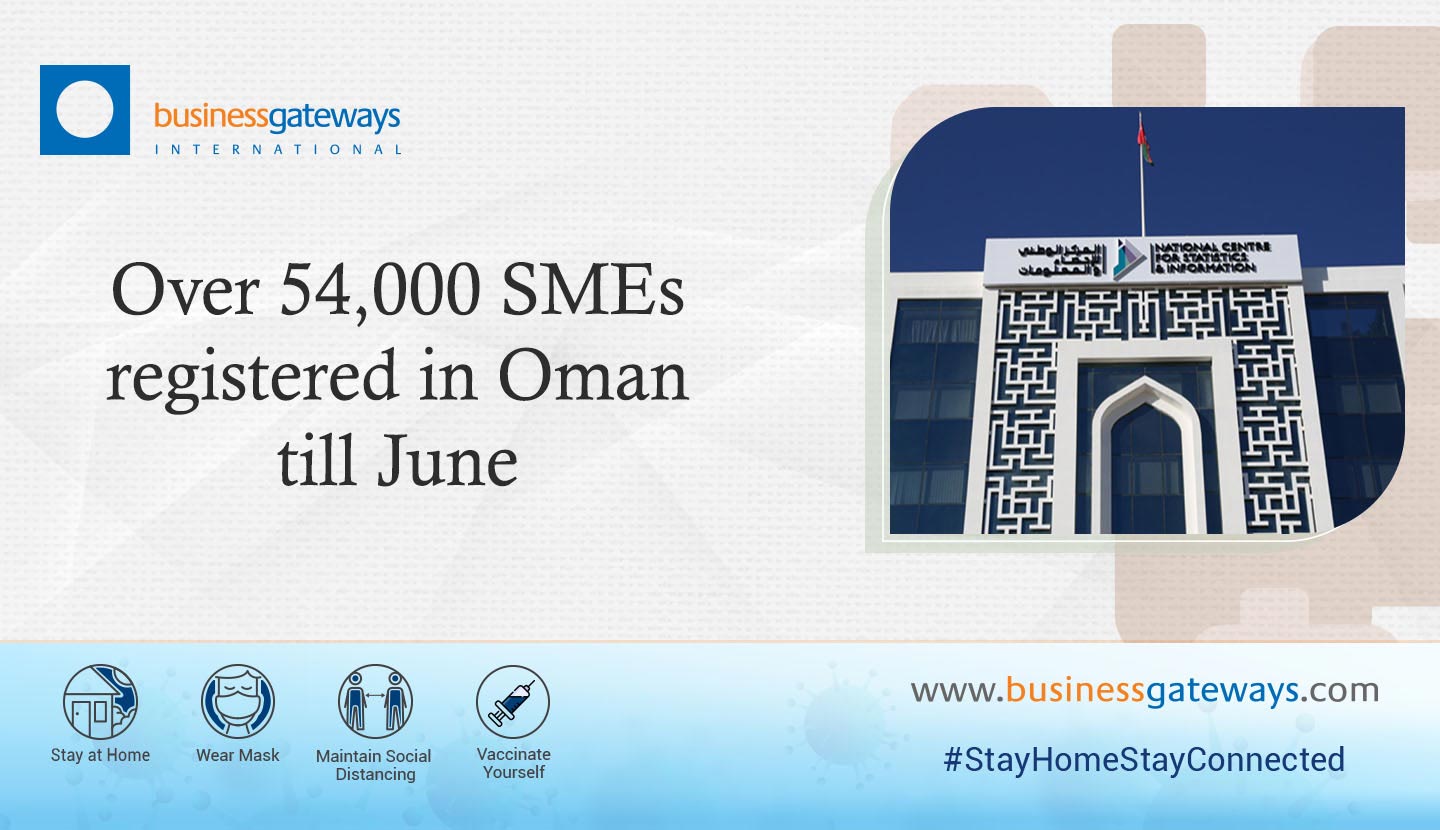 Other governorates also saw a rise in the number of SMEs.