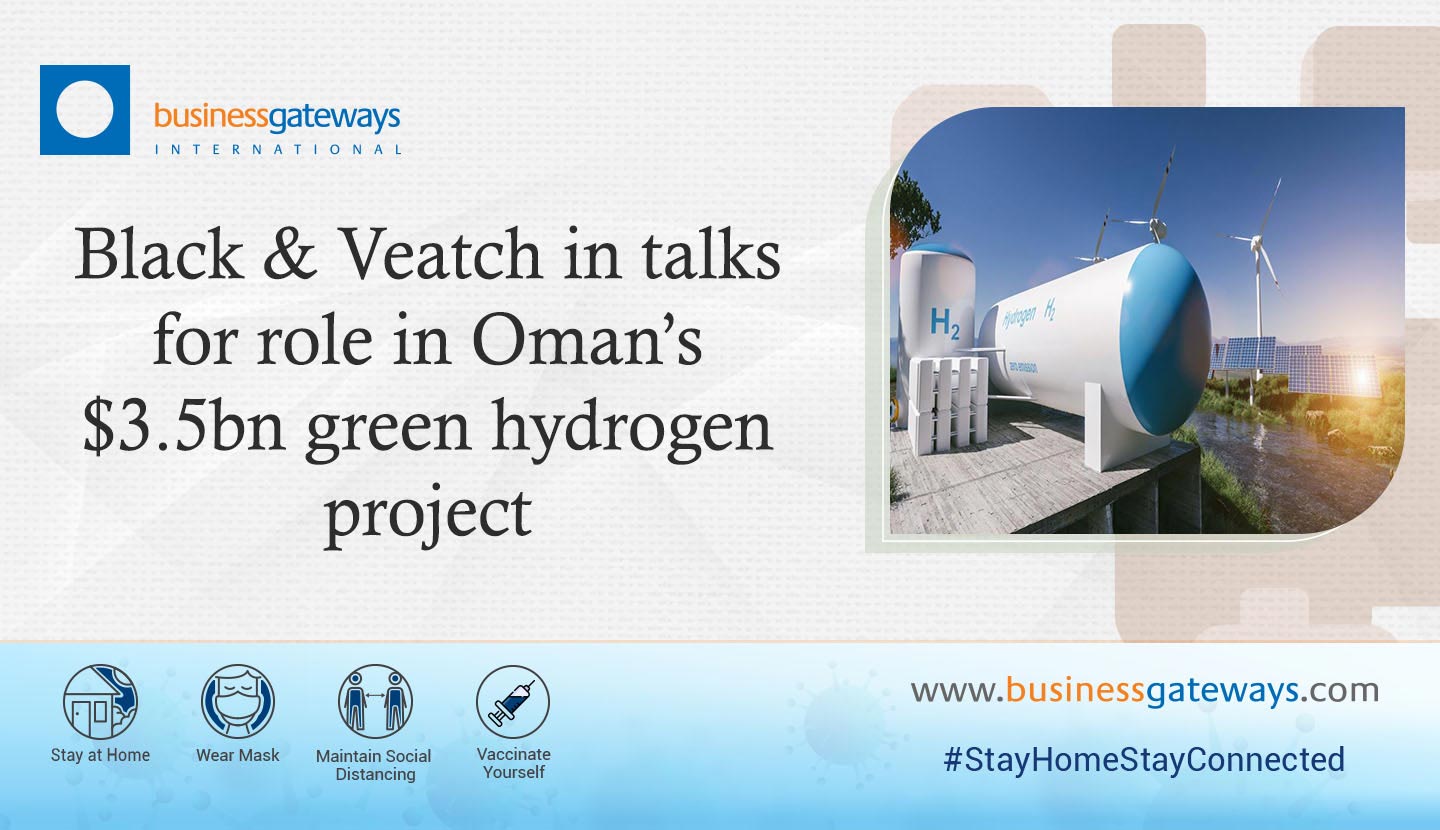 Leading global engineering, consulting and construction giant Black & Veatch says it is in discussion with the lead developer of a major clean energy project planned at the Special Economic Zone (SEZ) in Duqm in the southeast of Oman.

ACME has outlined plans for an integrated facility powered by 3 GWp of solar and 0.5 GWp of wind energy to produce 2,400 tons per day (TPD) of green ammonia equating to about 0.9 million tons annually.

Black & Veatch, a leading player in the global renewable and green hydrogen space, has confirmed to the Observer that it is in talks with ACME Group in the implementation of the prestigious project.

Earlier, in a press statement following the signing of the land lease agreement with OPAZ, Manoj K Upadhyay, Founder & Chairman, ACME Group, commented: “The signing of land reservation agreement will allow us to kick start pre-construction activities. We have hired environmental consultants and owner’s engineers Black & Veatch and we plan to start the construction at Oman as soon we commission our first green hydrogen and green ammonia plant at Bikaner in India. The plant in Oman would be developed in phases and the first phase is likely to be commissioned by end of 2022.”


Collaborating with ACME Group as its partner in the Oman venture is the Oman Company for the Development of SEZ at Duqm SAOC (Tatweer), a wholly owned subsidiary of OPAZ. The two sides had signed an MoU to this effect in March.


ACME Group is also in the process of establishing itself as a major player in India’s burgeoning renewables and green hydrogen industry. It is currently commissioning what is billed as the world’s first integrated green hydrogen and green ammonia plant in Bikaner in northwest India. The Group also holds a portfolio of operational and under-construction solar projects of a total capacity of 6 GWp distributed across India.