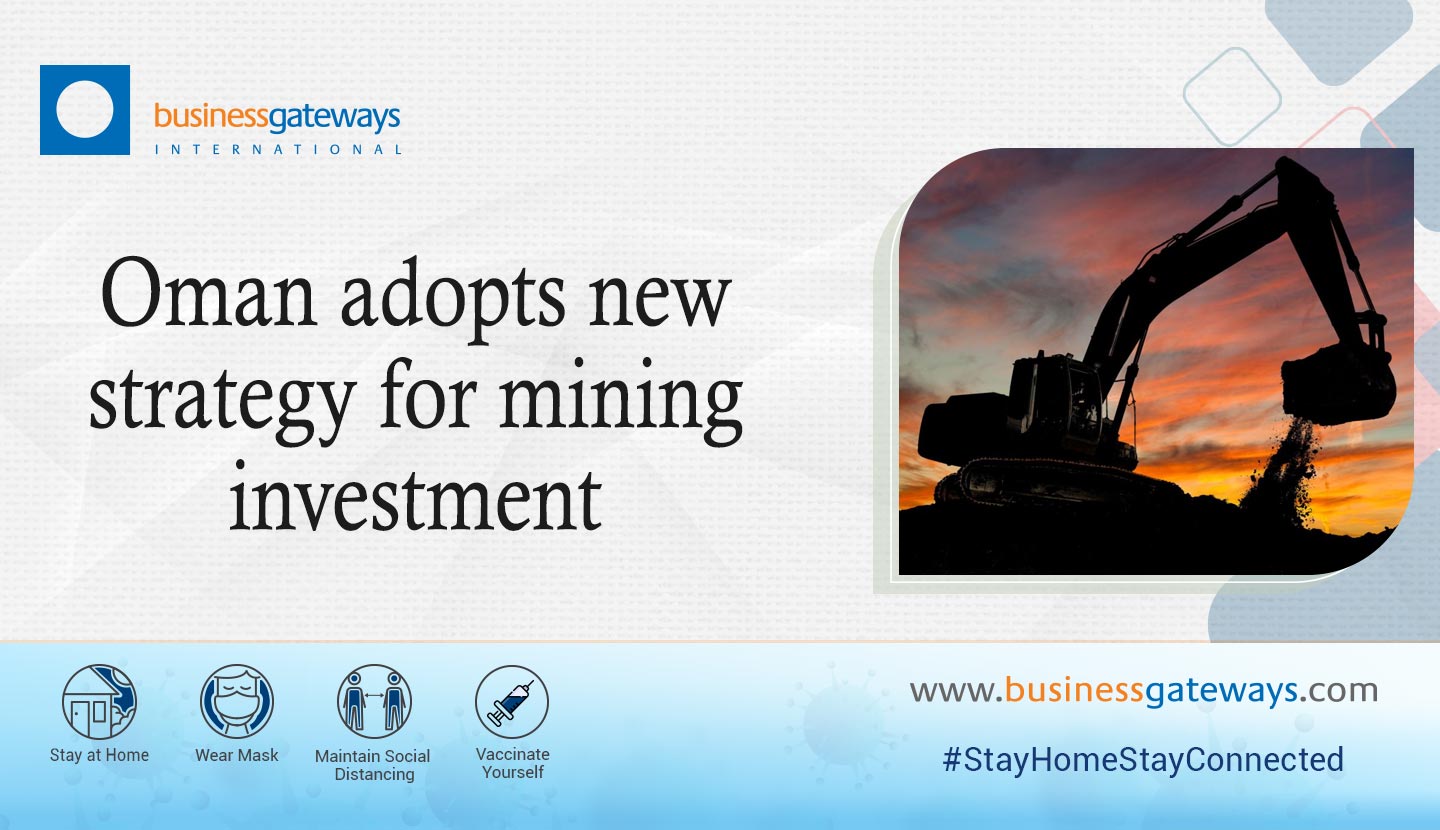 PANDEMIC IMPACTS: Reflecting the downturn suffered by the sector last year, revenues earned from mineral ore sales tumbled 25 per cent to RO 92.661 million, down from RO 123.793 million in 2019.

The Ministry of Energy and Minerals says it has embraced new methodologies to help encourage local and international players to invest competitively and sustainably in the country’s resource-rich mining sector.

One such initiative centres on the establishment of large mining concessions that are then offered for investment on a competitive basis. Another initiative seeks to encourage local Omani businesses to explore mining and mineral processing opportunities centring around the country’s marble, building materials, cladding and ornamental stone resources.

The overarching goal is to develop this promising sector with the aim to support value addition, job growth and socioeconomic development, while safeguarding local communities and the environment, the ministry stressed.

Explaining the new methodologies set in place, Dr Mohammed bin Hamad al Rumhy, Minister of Energy and Minerals, said: “...the ministry has adopted a new investment method for mining sites, represented by establishing large concession mining sites, to be open for competition by local and global prospecting and mining companies. These sites will help creating an added value for mineral ores in the Sultanate through establishing mining and/or manufacturing projects in the downstream industries as well as providing secured job opportunities for citizens.”

In a foreword featured in the ministry’s 20202 Annual Report, released over the weekend, Dr Al Rumhy added that the second initiative is primarily targeted at local companies.

“The ministry’s strategy is to establish public sites of building materials (crushers), backfills, marbles and ornamental stones to reduce its environmental and social impacts and to be monitored easily.

“The ministry will first conduct preliminary studies to determine the viability of these sites for mining activities and then offer them for investment to local companies based on competitive approaches, as well as technical, environmental and financial requirements in order to ensure the success and the sustainability of these projects.”

Separately, the ministry said it is discussing the request of Mineral Development Oman (MDO), the Sultanate’s biggest mining sector player, for mining licences that it is seeking for investment in collaboration with global investors.

Established in 2016 with a capital of RO 100 million, MDO is as a partnership between Oman Investment Authority (OIA) and Oman National Investments Development Company (TANMIA).

Meanwhile, licence renewals nearly doubled to 161 last year, up from 89 renewals in 2019, according to the ministry.

However, the number of issued exploration licences declined to 26, down from 35 in 2019.

Overall, the sector was significantly impacted by the global economic slump and the pandemic, according to the report. Royalties accruing to the government dived 34 per cent, while total mineral production fell 19 per cent to 19.88 million tonnes, down from 24.491 million tonnes in 2019.

Reflecting the downturn suffered by the sector last year, revenues earned from mineral ore sales tumbled 25 per cent to RO 92.661 million, down from RO 123.793 million in 2019.

Overall exports of mineral ores dipped 4 per cent to 37 million tonnes, although the share of building materials climbed to 59 per cent of total exports by volume, followed by gypsum (24 per cent), and limestone (14 per cent).