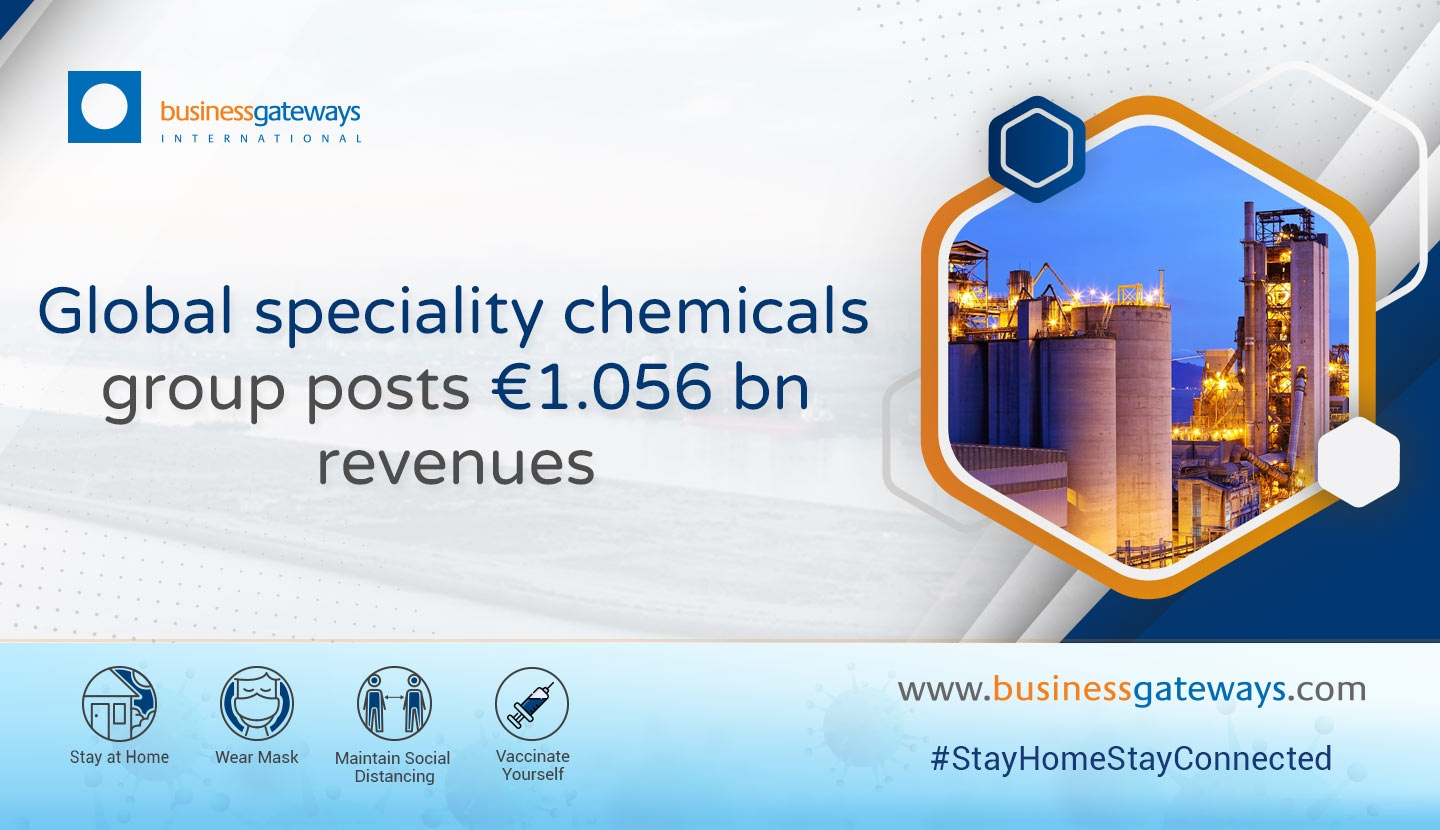 PANDEMIC IMPACT: OQ Chemicals is the world’s leading producer of oxo chemicals, which are a key ingredient in the manufacture of a wide array of products of everyday use and across numerous industrial segments.

OQ Chemicals (formerly OXEA Chemicals), a wholly owned subsidiary of OQ — the Sultanate’s integrated energy group — achieved net revenues of €1.056 billion in 2020, down €1.265 billion a year earlier, reflecting a slump in international market demand for some commodities amid a raging pandemic.

OQ Chemicals is the world’s largest producer of oxo specialty chemicals — which are key building blocks in the manufacture of a wide variety of everyday products, such as paints and coatings, lubricants and functional fluids, personal care formulations, pharmaceuticals, automotive and transportation, food and agriculture, animal feed, and flexible packaging, among others.

Headquartered in Germany, OQ Chemicals manufactures a portfolio of over 70 oxo intermediate and derivative chemicals from six plants located in Europe and the United States.

The group, with a global workforce of around 1,400 people, was acquired by the erstwhile Oman Oil Company (later rebranded as OQ) in 2013.

The pandemic, coupled with the global economic downturn, had a modest impact on the overall sales and financial performance of OQ Chemicals in 2020, the company said.

“The overall sales volume declined by only 2.4 per cent (compared with 2019) to 941.8 kilotons in 2020, whereas the variable margin declined by 12.6 per cent driven by a larger decline in the volume of the higher-margin oxo derivatives,” it stated in its 2020 Sustainability Report.

EBITDA (earnings before interest, taxes, depreciation and amortisation), which is a measure of a company’s overall financial performance, slumped 22 per cent to €132.2 million in 2020, down from €170.0 million a year earlier.

To help offset the negative impacts of the economic downturn, the company initiated a number of Operating Expenditure (OpEx) and Capital Expenditure (CapEx) optimisation projects.

“As a consequence, both operational costs as well as selling, administrative and research costs, were significantly lower than in 2019.

“Total operating expenditures were 10 per cent lower than the prior year, resulting in savings of €28 million,” it further stated.

Among the operational highlights of 2020 was the company’s ability to rapidly respond to a sharp uptick in the global demand for disinfectants, chiefly hand sanitisers.

“OQ Chemicals managed to bridge the gap of disinfectants with its n-propanol and paved the way for a potential application and future growth in this area,” it added.